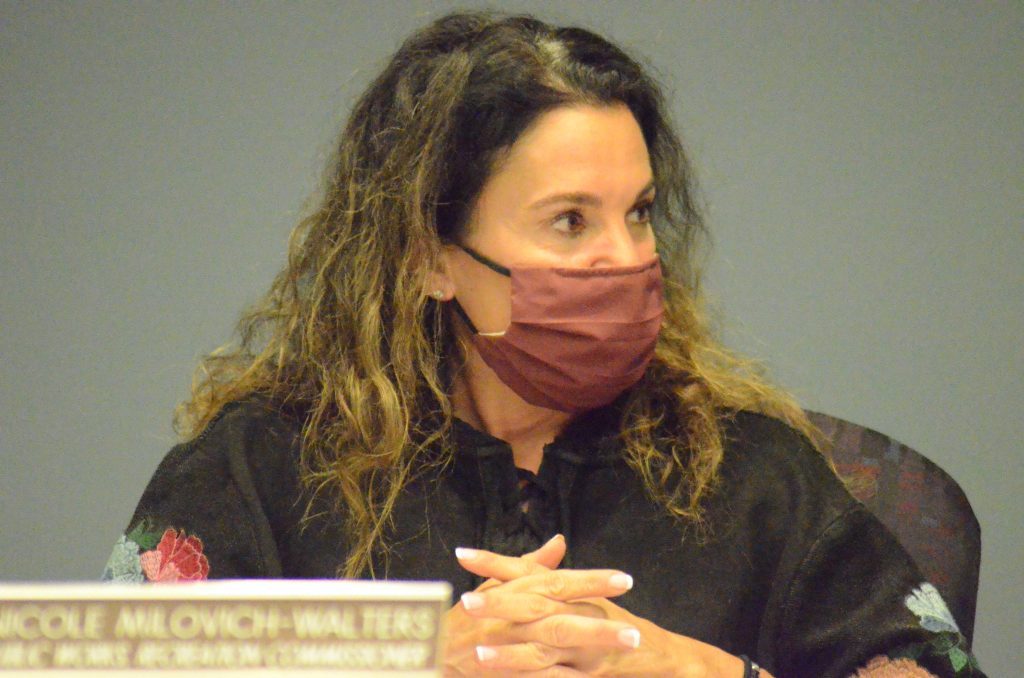 The price of water in Palos Park is going up and officials are bracing for some complaints.

The Palos Park Village Council voted unanimously on Sept. 13 to approve an ordinance to increase water rates to $12.82 per 1,000 gallons of water supplied by the village, up from $12.76. The new rate begins Oct. 1. There is a minimum usage charge of $44.96 per month.

With past increases in water rates, Mayor John Mahoney said he has heard backlash from residents. He said at the meeting that there is more than just water to consider.

“What you are paying for in your water rate is not just for the water, which we get from Chicago through Oak Lawn,” Mahoney said. “It’s also for the infrastructure. It’s for all of the pipes in the ground. It’s to build and maintain.”

Commissioner Dan Polk said some sticker shock comes because of the billing cycle.

Mahoney said the village does studies from engineers to make sure the costs are correct to provide the village water service.

“This is not a moneymaker for us,” he said. “We’re trying to recover the cost involved in bringing the water to your homes.”

Commissioner Nicole Milovich-Walters said that in recent years more repairs have been needed to the older pipes and infrastructure.

“The costs for the replacements were divvied among several towns,’’ she said. “This area is dense. It’s going to cost more if it has to travel a mile to get to you and there is nothing in between.”

The village also approved a proposal from Aegion Corrpro to upgrade and repair the cathodic protection system for the water booster system for $16,200.

The council approved a $9,190 proposal from Concentric Integration to upgrade software used to communicate with and control the water booster station.

An $18,000 approval was made to Core and Main for a Flexnet base station, which will allow the village to be able to read old and new water meters.