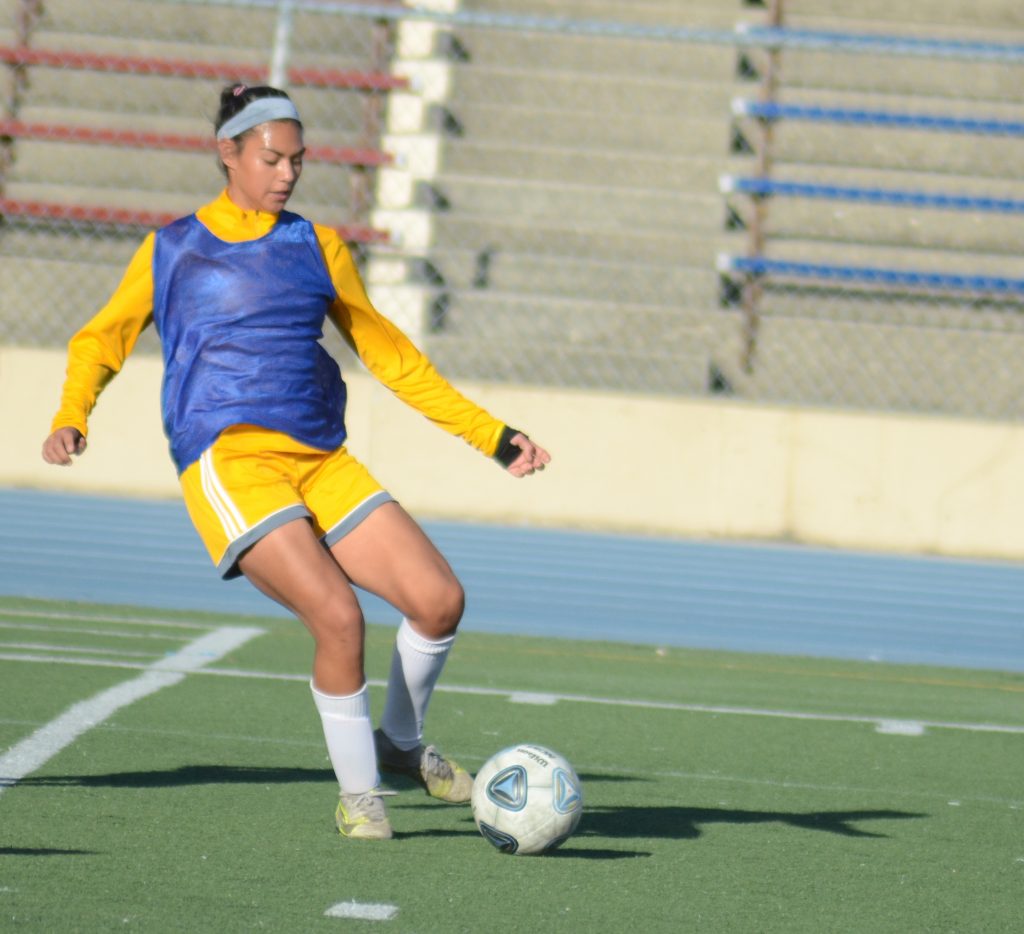 When Al Palar was coaching women’s soccer at Moraine Valley Community College, he thought Reavis star Litzy Corona would be a good fit for his team.

It was worth the wait.

It was an interesting path for both of them. Palar is now the coach at the University of St. Francis in Joliet.

Corona attended Bryant and Stratton College in Wisconsin her freshman year and Goshen College in Indiana her sophomore before joining Palar at St. Francis this season.

And it’s worked out well for both.

The Saints opened their season 8-1 while outscoring their opponents 42-3. Cornona had a team-high 14 goals with three assists in 666 minutes. She had a four-goal performance at Indiana Northwest and two of her three assists in a game at Cleary (Michigan).

The Saints have a legitimate shot at breaking the school record for wins in a season, which is 12 in 2003. The team hasn’t had a winning season since 2015. In the COVID-19-shortened season in the spring, Palar’s first in Joliet, the Saints were 2-8-1. 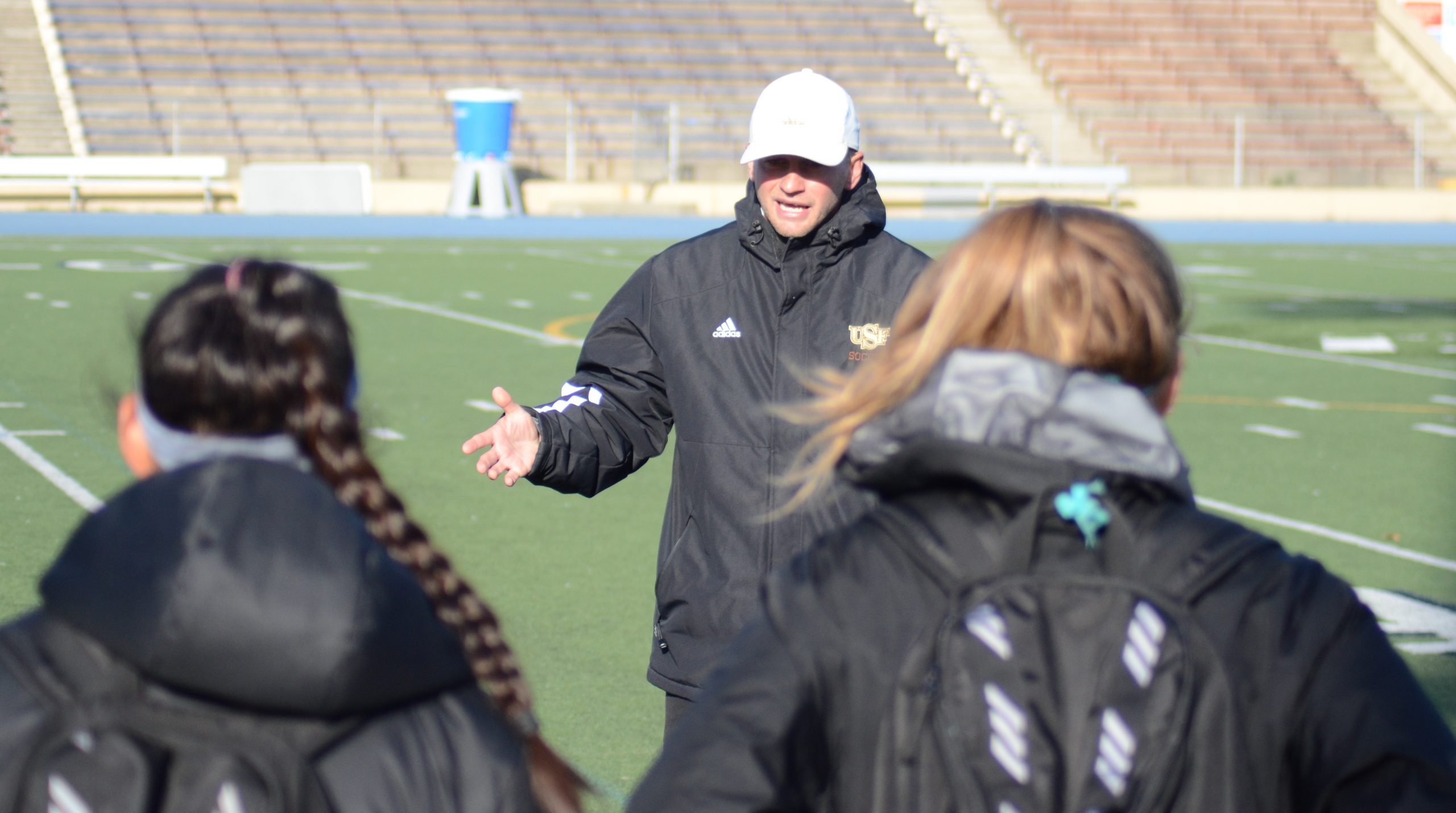 Former Moraine Valley coach Al Palar enjoyed an 8-1 start to the University of St. Francis’ start to the 2021 season. Photo by Jeff Vorva

Corona has made a difference and Palar is glad to have her for two seasons.

“Even though she didn’t come to Moraine, she was great about telling me her thought process,” Palar said. “A lot of recruits don’t respond to you. She went to Bryant to try to prove something.”

Corona scored both goals in a 2-1 win against Moraine that year in what was Palar’s first loss in four seasons to a regional opponent.

She scored 21 goals and had seven assists in 14 games for Bryant before moving on to play at Goshen her sophomore season. That season was cut short in the fall, with the team 1-4 and having been outscored 16-1. She had the Maple Leafs’ only goal.

“This is my last school,” the nursing major emphatically said when talking about her transfer to USF. “The first two schools just weren’t the right fit, but as I told coach Palar, coaches have been telling me ‘you can’t shoot.’ I never had the opportunity to just go out and play.

Palar said he is grateful she is on the team, and Corona is happy with the early-season success.

“Last year, they only won two games, and I came here with my ultimate goal to win a championship,” she said. “I’ll do whatever it takes to help the team.

“The chemistry on this the team is great. We are playing as a team, reading the game and knowing where to be in the correct moments at the right spots.”