October 7, 2021/Comments Off on Zakat Foundation makes its mark on the world 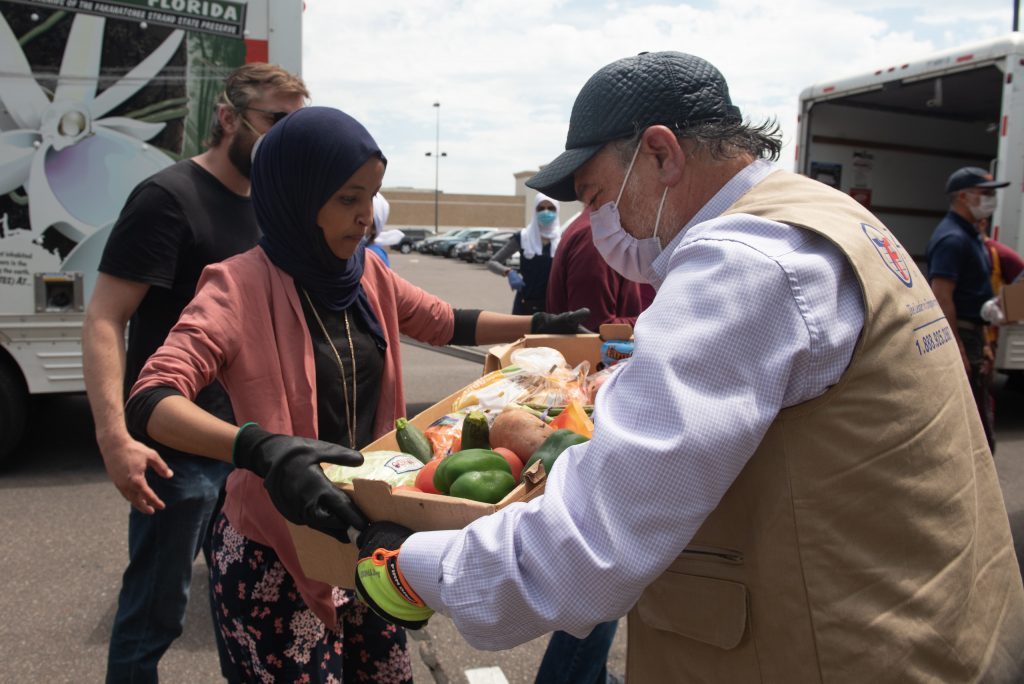 Khalil Demir works with U.S. Rep. Ilhan Omar last year to distribute fresh produce and dairy to those struggling in Minneapolis days after a police officer killed George Floyd. Zakat Foundation of America delivered about 14 tons of fresh produce and dairy in that distribution, part of more than 2.4 million pounds the organization gave in emergency relief in 2020. (Photo courtesy of Zakat Foundation of America)

Zakat Foundation makes its mark on the world

How could he? How could anyone?

His Zakat Foundation of America turns 20 this year and the generosity of the group is so far-reaching that there is no way he has been able to visit all of the places Zakat has helped.

Officials say 50 countries on five continents and millions of people have benefitted from the Bridgeview-based Zakat over the years. That includes plenty of good deeds done in the United States as well.

So, the founder and executive director, Demir, said he has not been able to visit every country Zakat has donated money, food, supplies and services to.

“I have visited the continents but not all of the countries,” he said. “But when we visit, you really find out what kind of an impact that we have in these countries.”

When Demir was in Kenya a few years ago, when he was 60, there was such a huge celebration for Zakat, that he danced.

“They had a huge ceremony for our group from Chicago with flowers and music,” he said. “We started walking and during the walk, everyone started dancing. We didn’t want to offend them, so we danced. I thought we would dance for maybe 200-300 meters.

“We danced for almost a mile. It was the funniest thing.”

He promises there will be no mile-long dance on Nov. 13, when the group hosts its 20th anniversary, but there will be plenty of food, entertainment and merriment.

Demir was born in Turkey, spent many years in Switzerland and came to the Chicago area with every intention of returning. But when he married his wife, Amina, things changed.

“I told my family I would be right back to Switzerland,” Khalil said. “But you in have a plan and the Lord has a plan.”

And that plan included starting this foundation in a one-room office in 2001 slightly after the 9/11 attacks when Muslims and other Middle Eastern people were looked at with a suspicious eye in this country.

Demir said the idea of opening the foundation came before the attacks and that hindered the group for a while but as the years went by, the foundation grew.

“Believe me it was difficult as first,” he said. “However, this nation has great people. They knew we had nothing to do with the few terrorists who didn’t represent any faith or any culture.

“In another time, we could have grown faster or reached our potential faster. But the friendships that we built during challenging times – all of these people from the churches and the labor unions are still friends. When you find these people in the challenging times, you know these people will be there for you. They stand on their ground.” 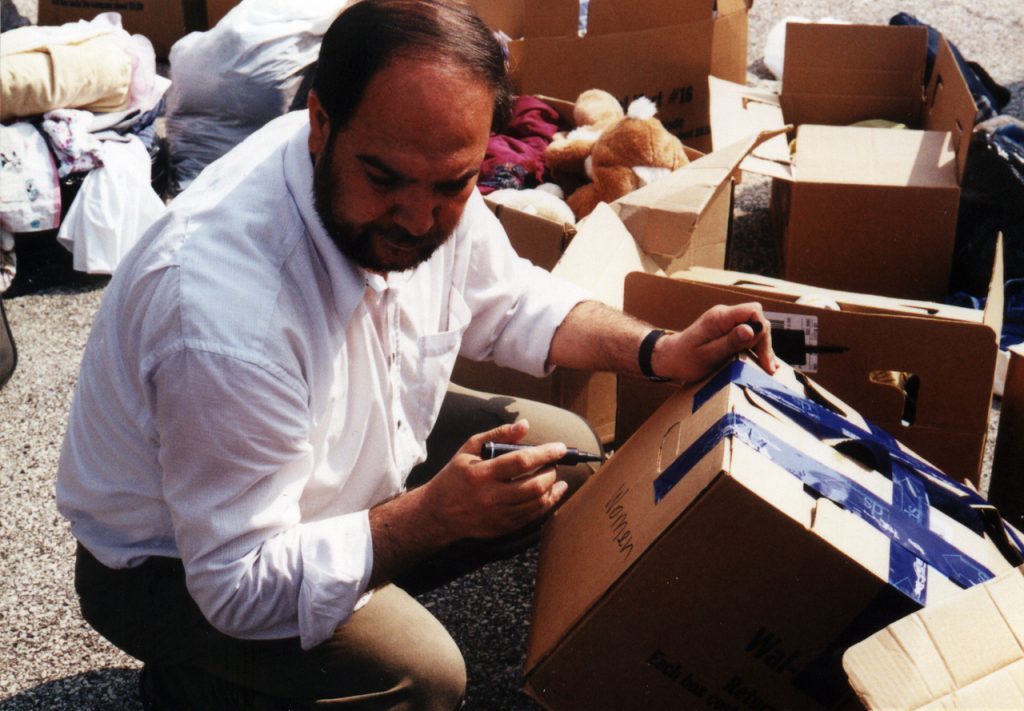