For the first time in a long time, the Justice Park District Board of Commissioners has a full complement of five commissioners.

Under past regimes, it was common for the five-person board to consist of only three or four commissioners despite state law that requires any vacancies to be filled within 90 days.

The board is now full with the Sept. 27 appointment of Tom Bosworth to an open seat.

Bosworth takes the place of Roger Cerny, whose seat was declared vacant in June.

Board president Carrie Bernardoni said Cerny had apparently moved out of the park district and had been absent from meetings for several months. She said he did not respond to repeated attempts to contact him.

Bosworth and his wife have lived in Justice for 29 years and raised their two sons in the village.

He is well known by many as he has been a volunteer with area Cub Scouts and Boy Scouts for the past 36 years. He also serves as a Eucharistic Minister at St. Fabian Parish in Bridgeview, and owns a first aid and safety education company.

Bosworth said he was looking forward to working with his fellow commissioners to provide exciting, equitable and safe park district activities and facilities for all village residents.

The board now is made up by Bernardoni, Secretary Tabatha Sutera, Treasurer Mark Leahy, and commissioners Larry Noyes and Bosworth.

In addition, the park district has a new local attorney replacing one whose office was in the northwest suburbs and a new executive director.

Jennifer Bonbrake was sworn in as the new director in August replacing Joe Vallez. 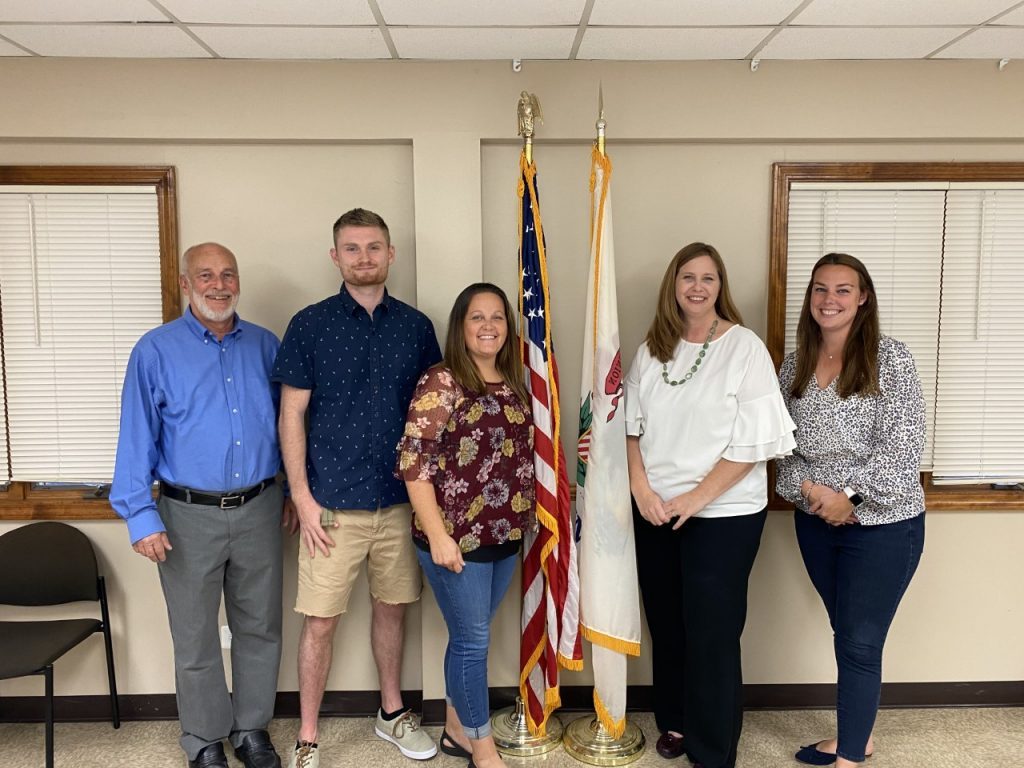