It was a chilly morning last Saturday, but the spirit at Argo Community High School was as warm as ever for its homecoming parade and dedication of West Gym.

The parade kicked off from Summit Park at 9 a.m., with over two dozen participants. Marchers reached the school on 63rd street just after 9:30, after passing by a few hundred onlookers that lined the route.

After the parade, a crowd gathered in the lower West Gym, which is an original part of the 100-year-old school.

Mallis is the daughter of Greek immigrants, and she and her siblings were raised and educated in the Argo area.

Mallis developed an interest in politics and was elected Lyons Township Clerk in 1988. She held various roles supporting local and state elected officials throughout the years.

Life led her back to Argo, the same place her mother worked for many years as a widow with young children. It’s also the same place that saw Mallis, her sisters, and a legion of family members graduate.

She was a member of the first class of the Distinguished Alumni club in 1989.

After a short video presentation for those at the dedication to see, Mallis became a permanent part of Argo High school as a plaque honoring her personal courage, commitment to serve our community, and quest to improve the quality of education for our children was unveiled. It will hang permanently in the school, and the West Gym will forever be called the Helen J. Mallis Gymnasium. 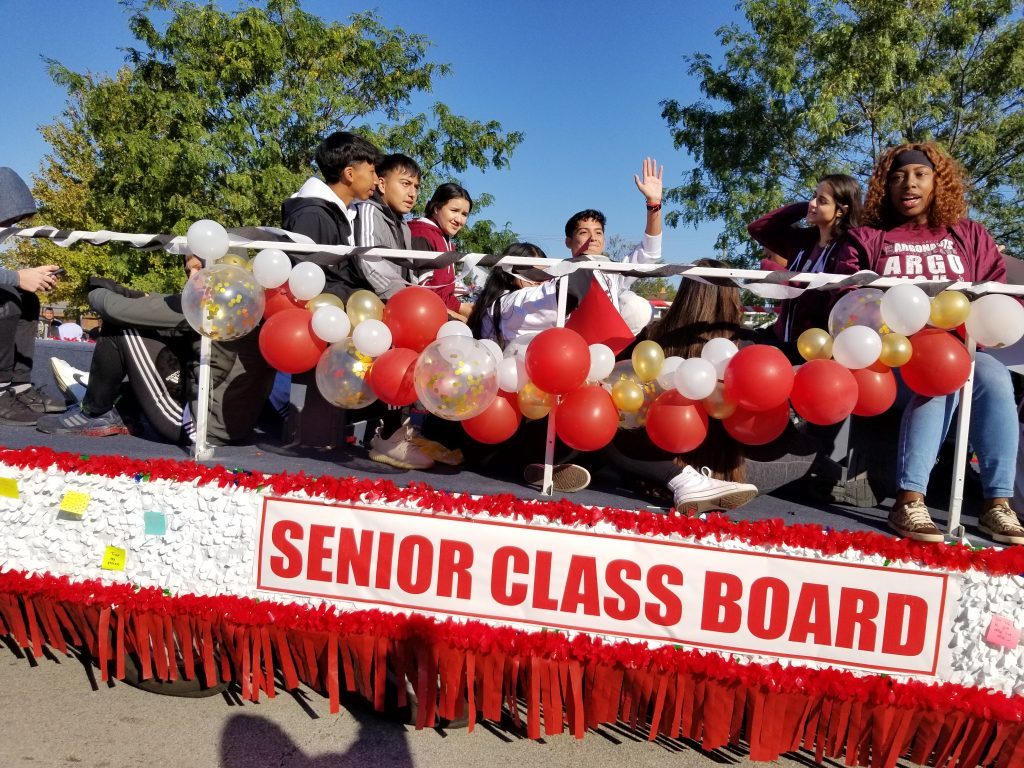