Skip to content
October 29, 2021/Comments Off on Vax pushback continues 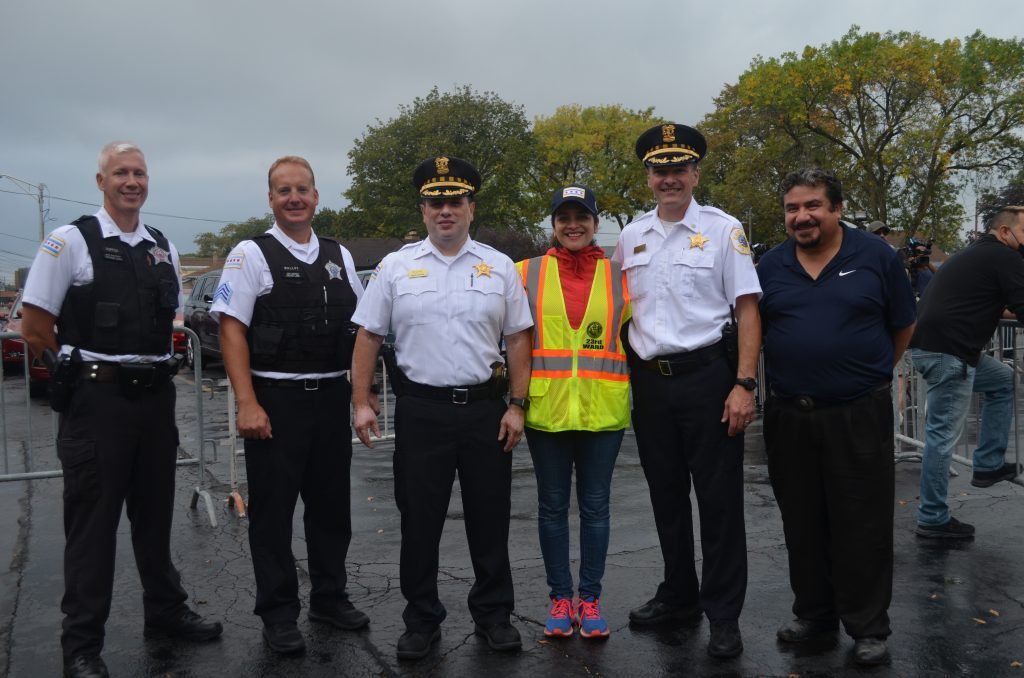 Tabares has been a consistent support of law enforcement since taking office in 2018. --Supplied photo

City workers this week continued to push back against Mayor Lori Lightfoot’s order that they get vaccinated against COVID-19 or face consequences.

The highest profile revolt was led by 23rd Ward Ald. Silvana Tabares, who convinced 21 of her City Council colleagues to support an ordinance to repeal the vaccine mandate and require City Council approval on future mandates that could result in a no-pay status for workers. 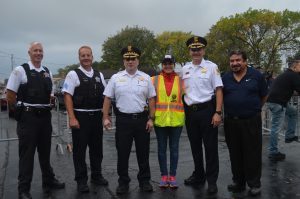 “Our city workers have been working throughout this pandemic, and they deserve more than edicts–they deserve respect,” Tabares said. “The residents we represent deserve an open and transparent hearing to force the mayor to justify her actions and to demonstrate that she made all efforts to work collaboratively with the invested parties.”

Tabares’ effort fell short, with a majority of aldermen voting last Monday to send the proposed ordinance to the Rules Committee—a maneuver typically used to delay legislation from a floor vote indefinitely.

“As expected, the mayor moved to silence debate on the ordinance that will restore fairness for city workers and help avoid a public safety crisis,” Tabares said after the vote, alluding to predictions by some that worker resistance to the mayor’s order would exacerbate an existing shortage of police officers. “I’m not surprised at all at her actions. We are going to keep working. This is not over.”

Also failing to gain traction Monday was a measure proposed by 14th Ward Ald. Edward M. Burke, which would have required city government to continue to pay health care benefits for dependents of city workers put in no-pay status for failing to disclose their vaccination status or be fully vaccinated.

The mayor had little to say Monday about her Council victory, other than to briefly criticize Tabares for being a Latina aligned with Fraternal Order of Police Lodge 7 President John Catanzara, who the mayor claims spews hatred.

For his part, Catanzara spoke for several minutes during the “public comment” portion of the City Council meeting. He slammed the mayor, as well as aldermen who voted against Tabares’ proposed ordinance. He said in the 2023 municipal elections, the FOP and its supporters would actively oppose aldermen at odds with union positions.

Before Catanzara spoke, retired CPD Lieutenant Charmaine Kielbasa, a Southwest Sider, used her turn at the public microphone to say, “I am absolutely outraged by the mayor’s executive order to force vaccinations on city workers, and especially putting our [police] officers in no-pay status and stripping them [of their police powers]. How dare you?”

When the mayor did not look up from her desk, Kielbasa continued, “Are you too busy to look at me, mayor? Are you texting? It’s shameful that you can’t listen to a Chicago citizen….the only thing this is about is control. You want to violate the collective bargaining agreement of the FOP and all unions across the city.”

Perhaps not coincidentally, Chicago Police Supt. David Brown staged a press conference Monday to announce that about 70 percent of all CPD employees have abided by the mayor’s order to disclose their vaccination status, and that just 23 CPD employees have refused and been put in a no-pay status.

Catanzara responded to that assertion by accusing the Lightfoot Administration of manipulating the human-resources process. He claimed “hundreds” of CPD officers are not only resisting the mayor’s order, but are willing to go into no-pay status over it.

Tabares, a vaccination proponent, said her opposition to the mayor is not about public health.

“This ordinance is not about vaccines, this is about protecting labor rights and avoiding making a public safety crisis even worse,” she said. “Anyone willing to look past the talking points and the spin would be able to see there are real problems with this mandate. Problems that could have been avoided with an open, transparent, and honest discussion with the City Council involved.”