Skip to content
October 30, 2021/Comments Off on South suburban casino may pay off for Palos Heights 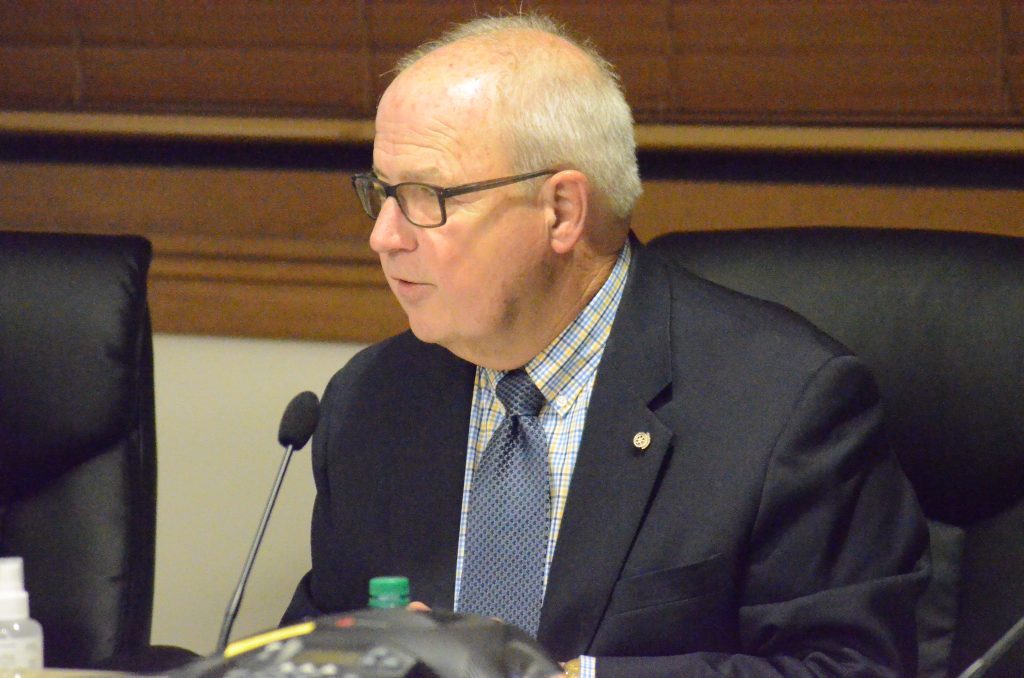 Mayor Bob Straz is hoping a casino will come to Homewood/East Hazel Crest because that would mean some money for Palos Heights. (Photo by Jeff Vorva)

South suburban casino may pay off for Palos Heights

Palos Heights will not be getting a casino, nor does it want one.

The city still is a long way from getting gaming machines in its restaurants and bars, if it happens at all.

Despite all of that, it still could be getting some gambling money in the future.

The Illinois Gaming Board announced Oct. 20 that Homewood/East Hazel Crest and Matteson are the two finalists for a south suburban casino, eliminating Calumet City and Lynwood from its final four list.

Palos Heights officials have an interest in this race. If the Homewood/East Hazel Crest site wins, Palos Heights stands to share in a small percentage of the tax receipts.

“We’re hoping for it,” Palos Heights Mayor Bob Straz said. “It’s right on Route 80 and Halsted. It’s a good area. And we’ll get something from that, which is nice.”

Three percent of adjusted gross revenue is reportedly going to be divided among several suburbs including Palos Heights, Orland Park, and Worth.

There is another connection that has Palos Heights officials crossing their fingers for the Homewood/East Hazel Crest team to win the casino derby. The city’s attorney, Thomas A. Brown, is mayor of East Hazel Crest.

During the Oct. 19 meeting, the council voted to appoint Paul Hunt and Angie Pope to the Recreation Advisory Board for terms of five years.

The hours will be Monday through Friday from 7:30 a.m. to 4 p.m. Ald. Brent Lewandowski, who oversees the License, Permit and Franchises Committee, said the change will allow staff and inspectors to better serve the contractors, homeowners and businesses.

Let there be light?

Ald. Jack Clifford (2nd) said there was a request by a homeowners’ association for a light for safety reasons at Oak Park Avenue and Route 83. He said there used to be a light at that location but it was taken away. Straz said he has already looked into replacing the light.