Skip to content
November 7, 2021/Comments Off on Mother McAuley hosts a Not-So-Haunted House 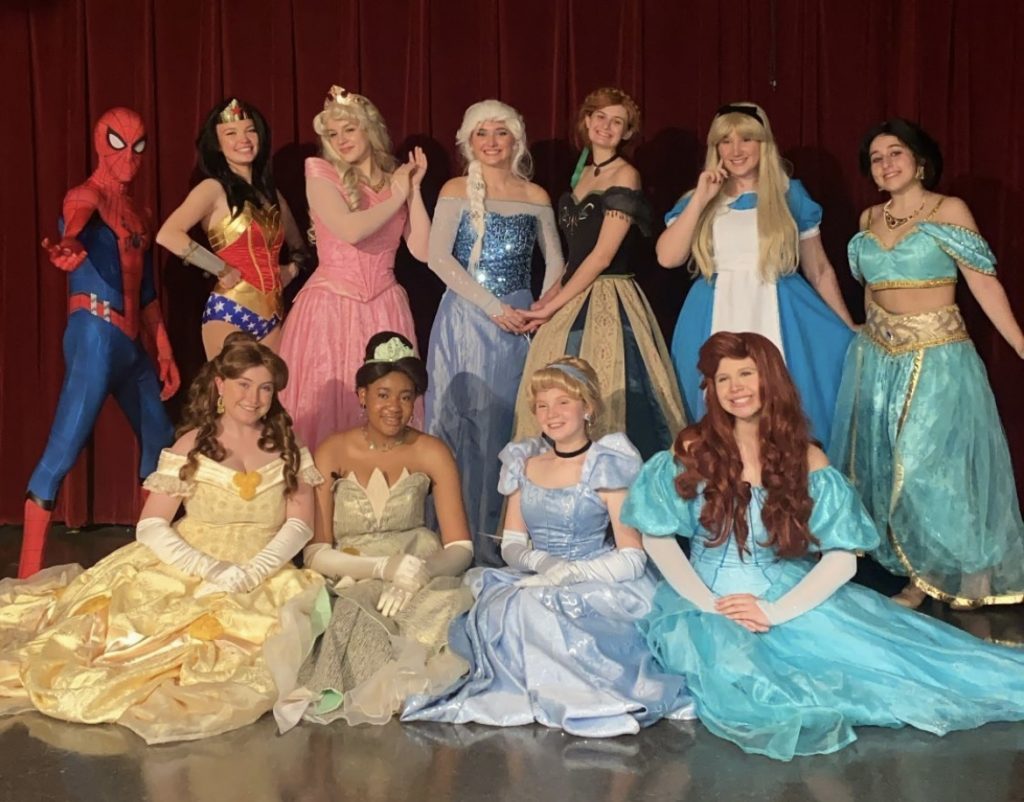 The free event was held on October 27 at the high school, 3737 W. 99th St., Chicago, and was open to children of all ages with a parent and/or caregiver.

“McAuley opens their hearts and doors and welcomes all to be part of this fun and well thought out Not-So-Haunted House,” Peggy Evans Rourke ’76 graduate of McAuley and Vice President of Institutional Advancement at the high school, said. 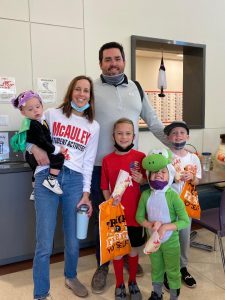 Offered were plenty of seasonal activities including: crafts, games and much more. Making sure to be all-inclusive, the family-friendly event also offered low-sensory accommodations available for children with special needs.

The event brought in 1,147 children and 506 adults, many of whom were delighted McAuley graduates.

“McAuley alums are a large group who make it an annual, and are so proud to support and bring their families to this amazing afternoon. They walk the halls with laughter, pride and excitement,” Rourke said.

McAuley started hosting the Not-So-Haunted House more than 20 years ago as a service project for the freshman acting class. Four years ago, it was expanded to include all of the school’s 40 clubs and organizations.

Each club created an of their own activity for the children in attendance to take part in.

During the event, parents and/or caregivers received a colored coded map of the school indicating age-appropriate activities. All children in attendance were also able to trick-or-treat down the school’s hallways.

“Our students love to see and interact the kids from the community in their costumes not to mention getting to dress up in costume themselves,” Nancy Lynch, Director of Special Events at McAuley, said.

The event was organized by Lynch, along with the help of Jen Callahan, Director of Student Activities at McAuley.

“The real treat for faculty and staff is to see these young women (who have graduated from McAuley and gone on to have families) attend the Not-So-Haunted House with their own little goblins,” Lynch said.

Many of McAuley’s students involved with the project dressed in costumes, themselves, with the majority dressed as Disney princesses.

“It was fun to be part of an event that makes kids so happy,” Caitlin McDonagh, 16-year-old McAuley junior of West Beverly, said. “All of the kids loved seeing the other kids in their Halloween costumes and enjoyed playing all the games. Their faces really lit up when they met the real-life princesses and spiderman.”