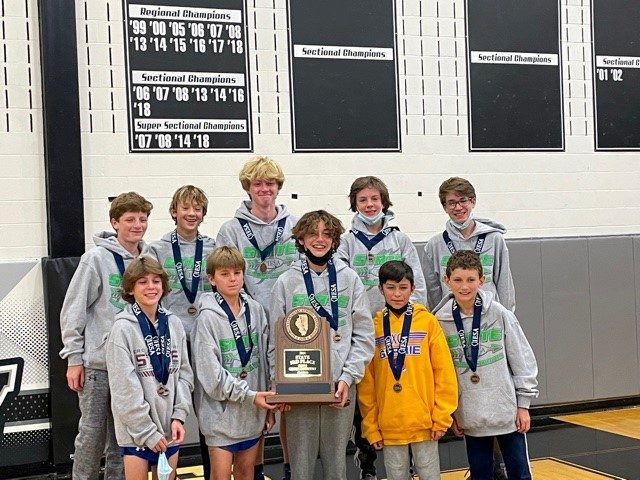 For the second consecutive season, the Gurrie Middle School Boys Cross Country Team placed in the IESA State Finals. Gurrie finished third overall with a team score of 111 points, just four points short of the state runner-up Tolono Unity. They earned their trip downstate by winning their Sectional Championship at St. James Farm in Warrenville on October 9 in a loaded field. (Supplied photo)

Only two teams in the entire state are better than the cross country boys from Gurrie Middle School in La Grange.

This is the second straight season the Gurrie team placed in the state finals with 111 points. Gurrie finished just four points behind second-place Tolono Unity.

Eighth-grader Patrick Collins – who had won individual honors when Gurrie’s team won the sectional Oct. 9 at St. James Farm in Warrenville – led the way at the state finals.

Collins finished the two-mile course in 11:05 to take second. That’s the highest a Gurrie harrier has ever finished at state. The previous best was his taking 15th place in 2019.

Brennan Monahan led all sixth-graders and Ian Collins was fourth-best at that grade level. 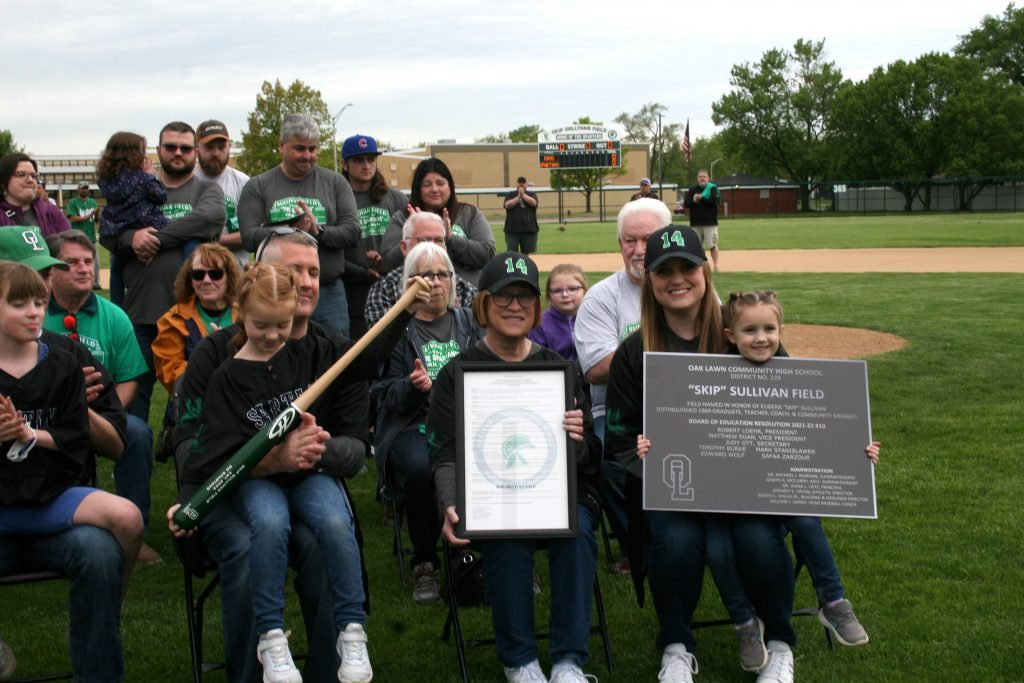