November 13, 2021/Comments Off on Palos Heights veteran gets a new roof 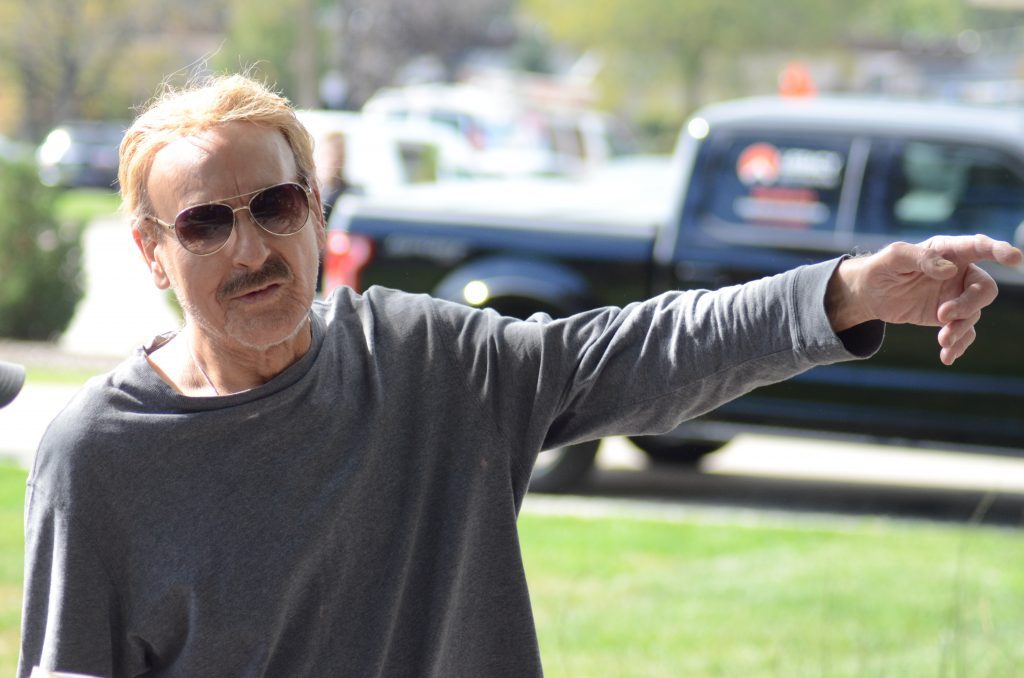 Lawrence Downes, of Palos Heights, who is an Army veteran, had a new roof built for free via a vets program from Legacy Restoration. (Photos by Jeff Vorva)

The 20-year-old cat had a pretty rough day on Oct. 20. With all that pounding, banging and noise throughout the morning and afternoon there was a lot of meowing going on and it wasn’t because she was happy.

Sierra was the only one in the house unhappy on that day.

Palos Heights’ Lawrence Downes was delighted when he received a new roof on his house via Legacy Restoration as part of the Owens Corning Roof Deployment Project.

Since 2016, more than 300 military members received new roofs and now it was Downes’ turn.

“They said they would do it for free and I couldn’t turn that down,” he said. 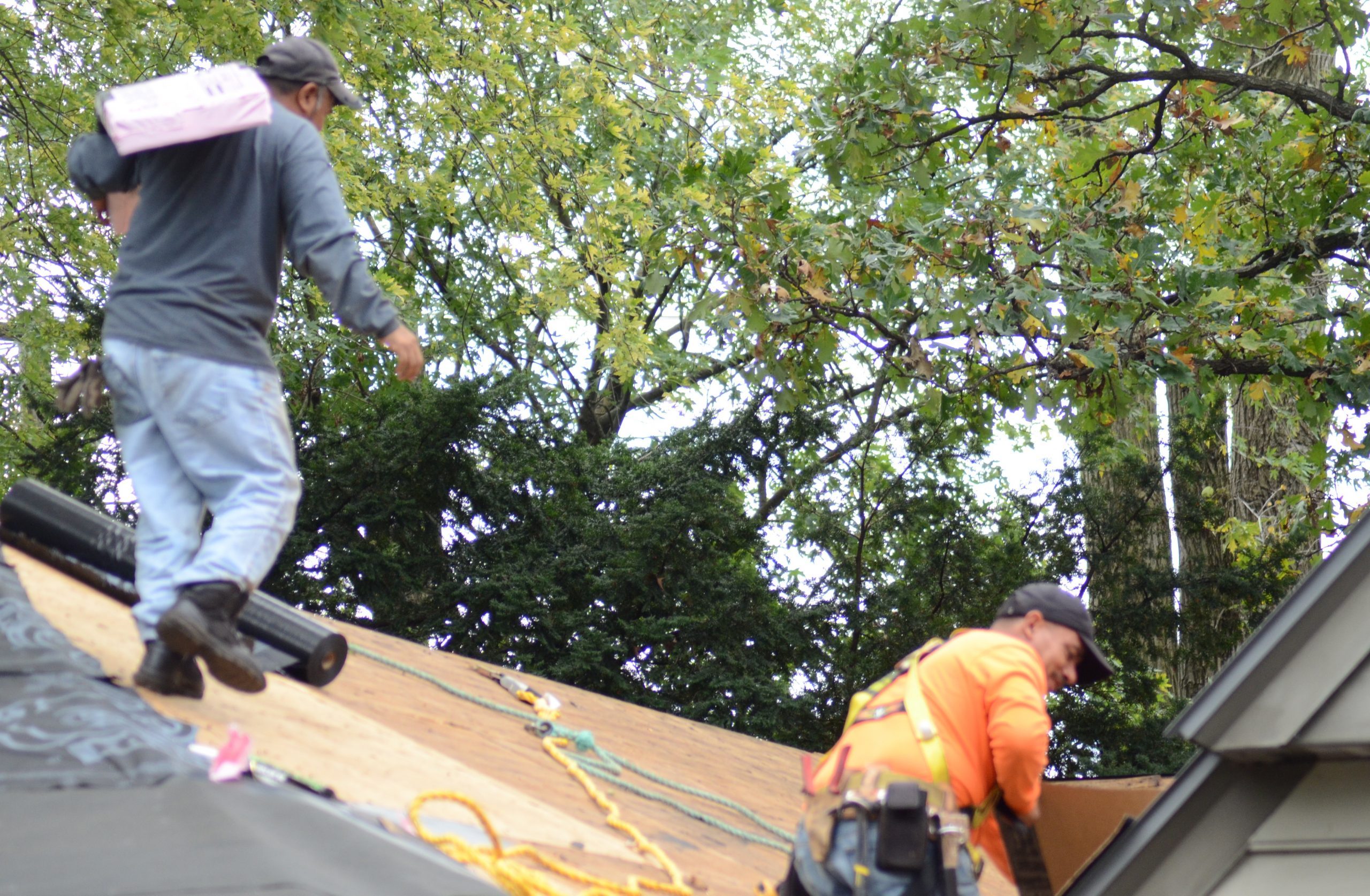 The 73-year-old Army veteran served in the Vietnam War and saw some action including being in a bunker when a bomb exploded. He and two other crawled out and were shaken up but he escaped injury.

Legacy’s Illinois Market Sales Manager Brad Grogan said this is one of the oldest roofs he has repaired. 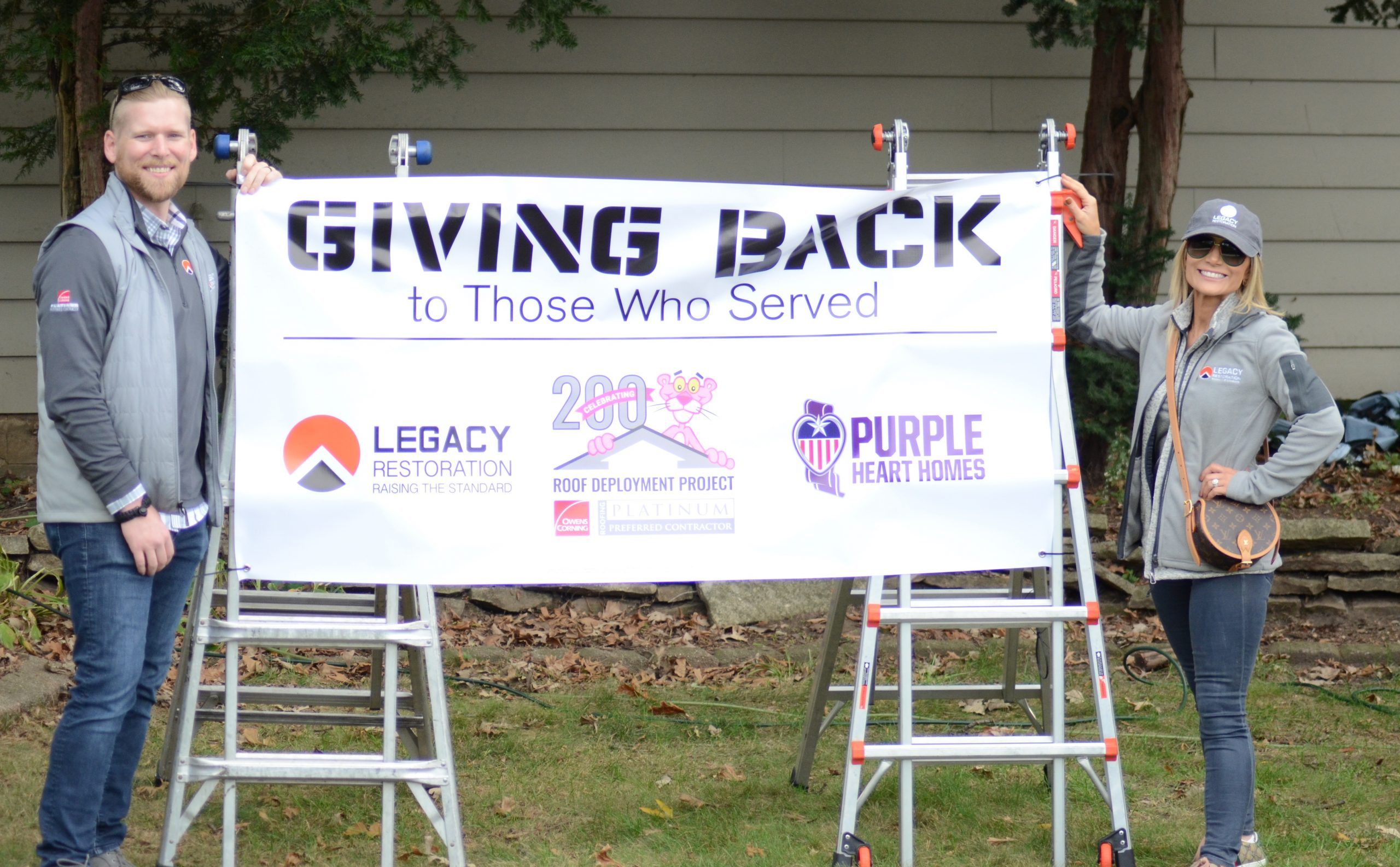