Skip to content
November 14, 2021/Comments Off on Charge felon with attempted murder, carjacking 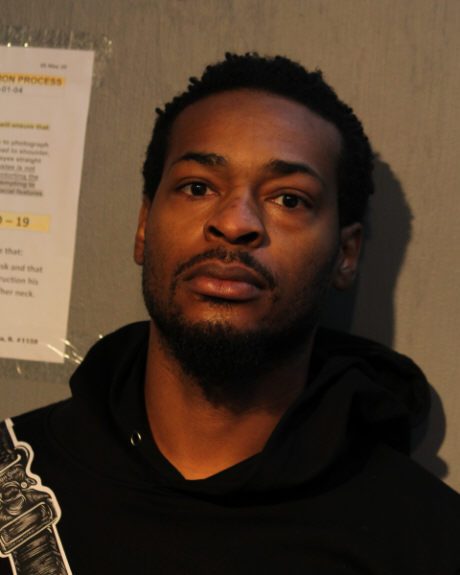 A 27-year-old Chicago Lawn man was charged with aggravated vehicular hijacking and attempted first-degree murder after he was arrested in the 8000 block of South Cottage Grove on Wednesday, Nov. 3. 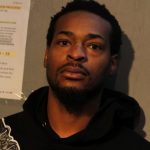 Police offered no details on why they believe Anderson committed the crime.

Anderson is due in bond court today at 26th and California.

According to the Illinois Department of Corrections, Anderson was sentenced in 2019 to seven years in prison. He was released on parole in December 2020.