Skip to content
November 17, 2021/Comments Off on If video gaming comes to Palos Park, there will be restrictions 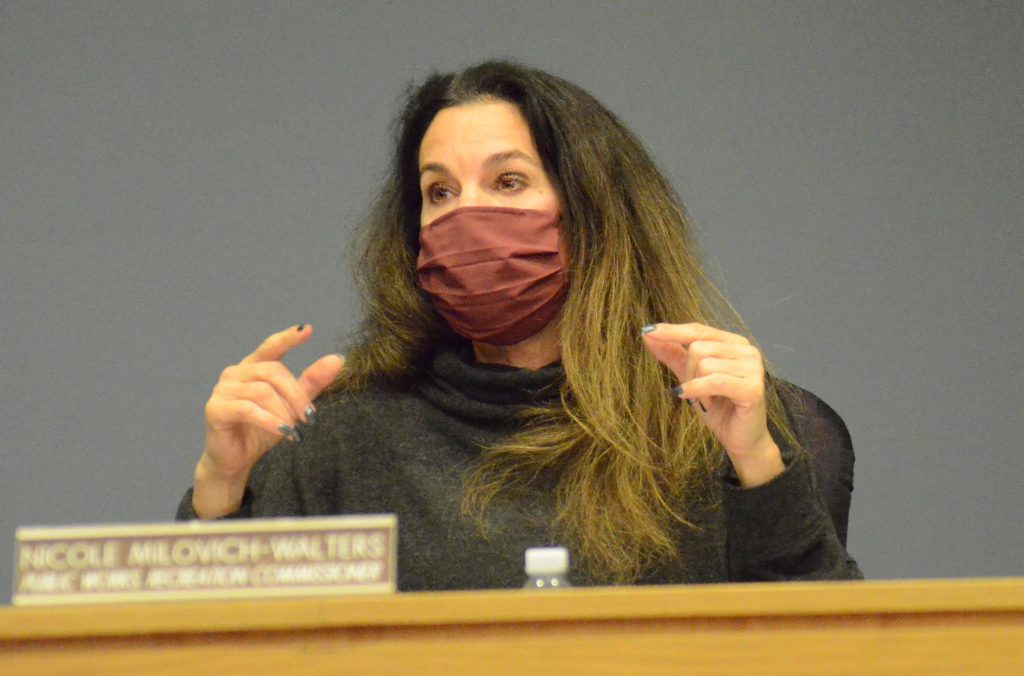 If video gaming comes to Palos Park, there will be restrictions

The Village of Palos Park council could be making a huge decision at Monday night’s meeting to allow video gaming machines in some businesses.

It was brought up Oct. 25 and continued Nov. 8 and commissioners on the council have been seeking the public’s input.

The tone of the council is that it is not enthusiastically in favor of the move, but feels it could be necessary for businesses hit by the 2020 shutdowns and the fact they are at a competitive disadvantage because many surrounding communities have the machines.

If it passes, don’t expect Palos Park to turn into Las Vegas. There will be restrictions including:

Commissioner Nicole Milovich-Walters has had concerns about the visibility of the machines.

“I would like to see the position of the room where the machines are and when the doorway is open, the machines are not visible from the exterior of the bar,” she said. “That would defeat the purpose of not seeing signage.”

Milovich-Walters and other board members want the public to know that the village will not be making much money on this and it’s to help the businesses. Currently, six businesses in town are eligible for gaming machines.

Mayor John Mahoney said staff reviewed data from the Illinois Department of Revenue for the municipal share of video gaming money for the communities of Alsip, Crestwood, Lemont, Oak Forest, Orland Park, Palos Hills, Willow Springs and Worth from January 2019 through August 2021.

The average annual municipal distribution per establishment is $16,893.