Skip to content
December 5, 2021/Comments Off on Lyons, McCook to plant trees along revamped 47th Street 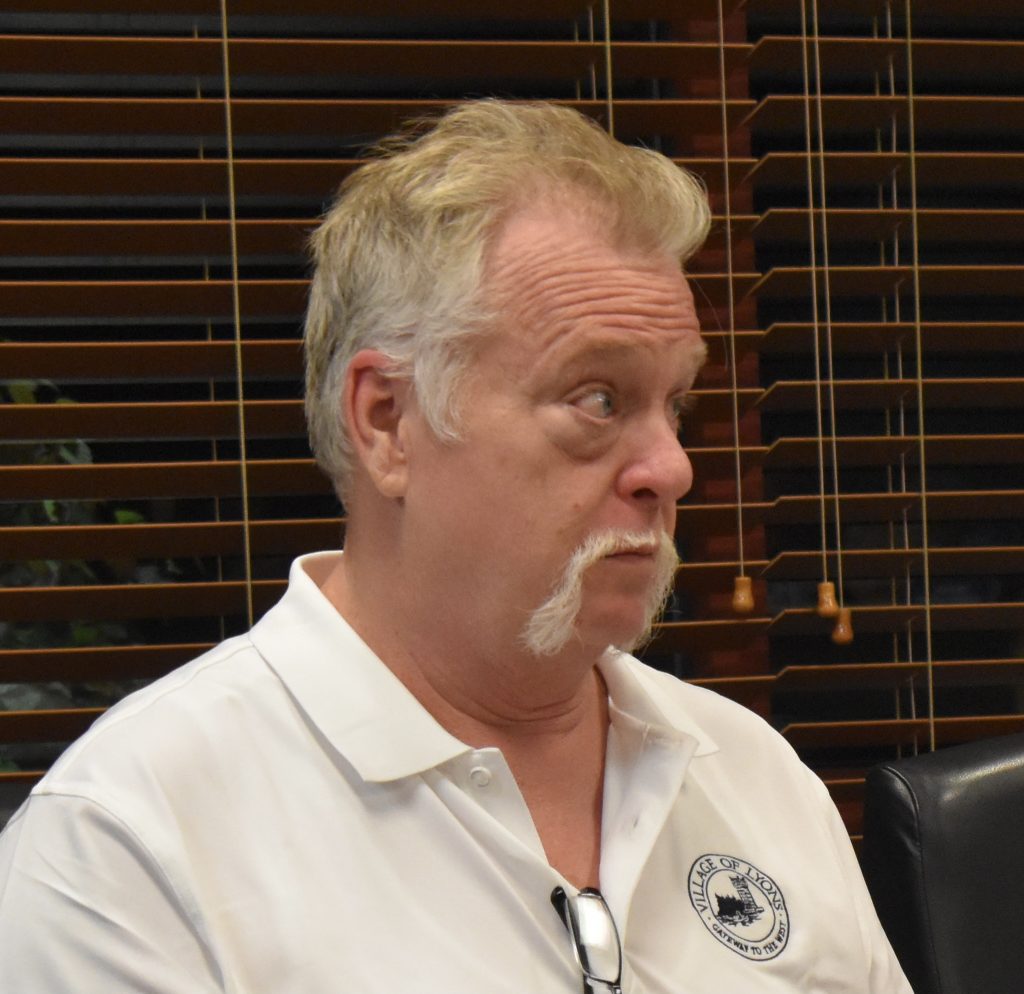 The Lyons Village Board has approved a tree planting plan along 47th Street.

“As everyone knows, earlier this year, the Illinois Department of Transportation completed a resurfacing of 47th Street that ran from Harlem Avenue to Plainfield Road,” Getty said.

“Early on, we worked with our village engineer, Frank Novotny and Associates, to essentially make sure we are allowed to beautify the parkways and any greenspace along this roadway upon conclusion of their project,” Getty said.

Lyons will finance the project and be reimbursed by McCook for its share, Getty said.

The board also approved a 2021Community Development Block Grant worth $130,000 for street improvements on 44th Street from Riverside Avenue to Lawndale Avenue.

“We’re talking curb and gutter, asphalt, things of that nature,” Getty said of the two-block project slated to be done in 2022.

The board also approved resolution for an emergency contract to demolish a building at 4400 Prescott Avenue. Lyons will pay am amount to not exceed $49,000 to Bechstein Construction Corp, based in Tinley Park.

The village has exhausted all other options regarding the building, Getty said.

“The new owner has not done anything with the property. The structure has material falling off the roof. Bricks are coming off. We’ve tried to contact the owner on numerous occasions to no avail. No response. The structure is a danger to the immediate area,” Getty said.

Children from a nearby apartment building play on the vacant lot south of the building and are at risk from falling bricks, Building Director John Pierce said.

“You’ve got bricks falling from a story and a half, so it’s extremely dangerous,” Pierce said. “It’s very difficult for us to stay on top of it.”

The village has fenced off the area where bricks fall, “but it’s still an issue,” Getty said.

In the finance committee meeting before the village board meeting, Finance Director Dan Denys said “we’re getting to the point of the year where we adopt our budget and tax levies.”

Getty said he and Village Manager Tom Sheahan have been meeting with department heads “and making sure everyone is on the same page, that various department needs are being met.”

Denys added, “we’re looking at the numbers to see where we’re at. We’re fairly diligent about that.”

Denys urged village trustees to alert the mayor and manager if there are certain things they think are needed in the coming year.