December 12, 2021/Comments Off on New gas station/convenience store may be headed to Palos Heights 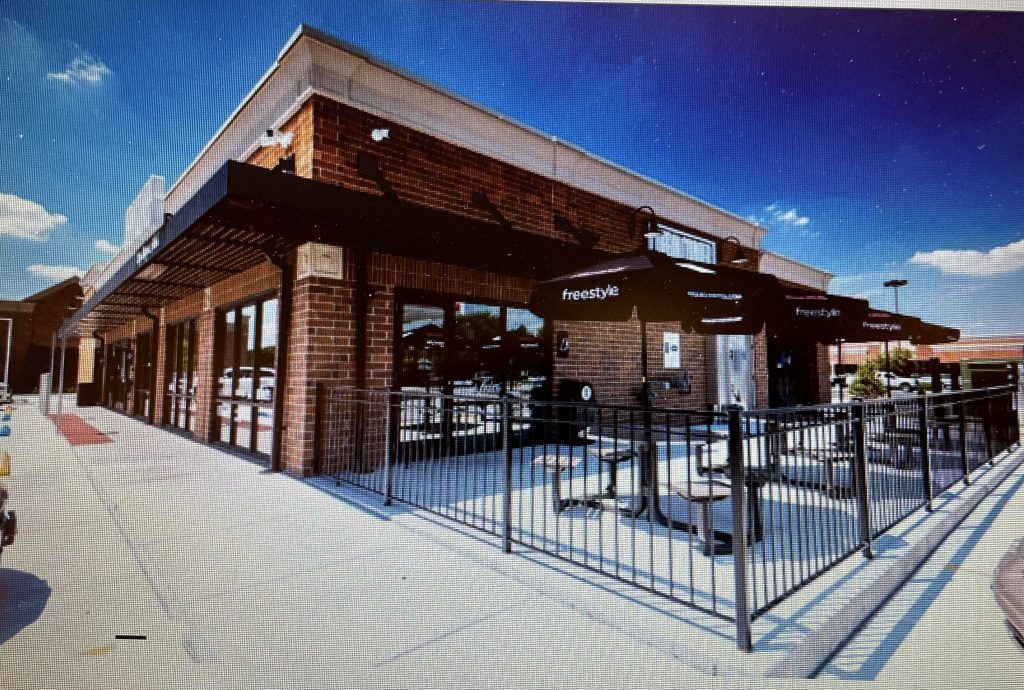 New gas station/convenience store may be headed to Palos Heights

After a controversial 7-Eleven/Mobile deal fell through at the end of last year, Palos Heights officials now have a new convenience store/gas station proposal to mull over for the northeast corner of College Drive and Harlem Avenue.

The city council took the first steps of bringing in a PRIDE Convenience Store/BP Amoco to that site by approving a minor change in the approved Planned Unit Development at Tuesday night’s meeting at City Hall.

The council voted 7-0 in favor with Ald. Heather Begley (3rd) absent. Ald. Robert Basso (2nd) voted in favor of the changes to the PUD, but added that he and his constituents do not want a gas station there.

This was a hot topic in the summer of 2020 where one meeting had approximately 30 residents protesting the bringing of another gas station to town and the city already had a 7-Eleven across the street at 11900 S. Harlem Ave.

That area has been empty for decades and recently, the Spectrum Palos Heights Senior Living residences have been built nearby.

Although it’s a convenience store, The PRIDE prides itself on being different, selling bottles of wine that range from $7 to $70 and craft beers. The eating options are an upgrade from some convenience stores.

“The other thing is that we get to keep the 7-Eleven. People were worried about that.”

There is still a lot of work to do, but Straz thinks the project could be completed in the fall. 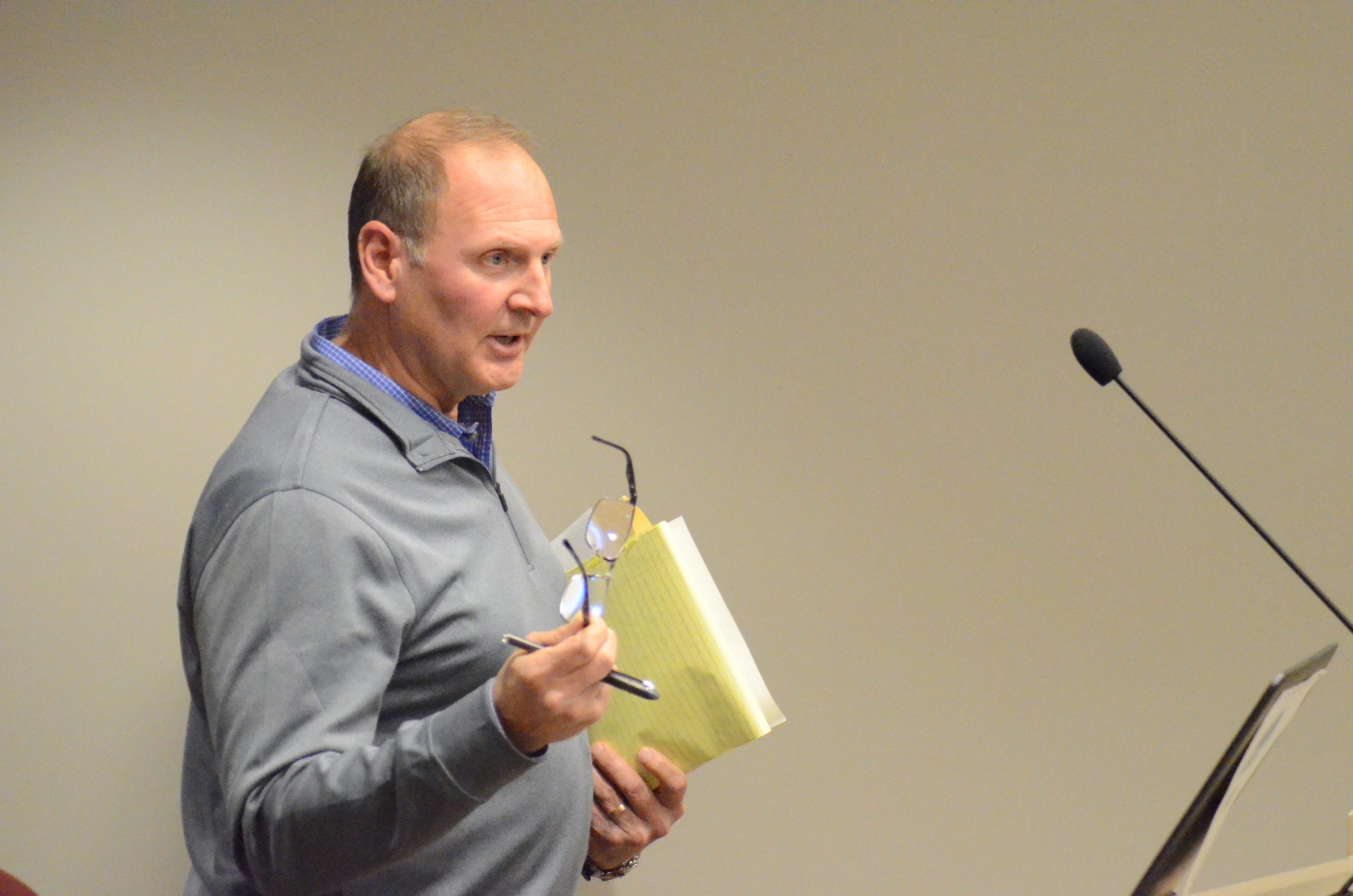 Dan Soltis, the vice president of CIMA Developers which represents PRIDE, said the stores are unique.

“We’re not your typical convenience store,” he said. “We really do feel like we bring in a different offer to the table. We opened up a brewery two years ago and we have three restaurants. This one will have our PRIDE Café in it.

“We do a lot of different things in our store. We don’t spare any expense in regard to our exterior or what we do inside. We feel this will be a great addition here.”

Gaming issue to be brought up

Ald. Jerry McGovern (4th) said he planned on bringing up another hot-button issue back to the forefront – video gaming.

It’s been rejected by the council and the voters in a referendum in the 2010s but McGovern has been a proponent of it to help out businesses who have been feeling the sting of losing money during the COVID-19 shutdowns of 2020.

He told the council he will be bringing it back up for discussion at next Tuesday’s License Permits and Franchises Committee meeting.

“I’m starting from the bottom and I’m working my way up,” he said after the meeting. “I don’t want anyone to think that I’m hiding this and then bringing it up. So, I want everyone to know I’m bringing it up at that meeting.”