December 15, 2021/Comments Off on Anti-transgender violence an epidemic, Newman says

U.S. Rep. Marie Newman (D-3rd) recently joined 64 of her colleagues in a resolution to commemorate Nov. 20 as Transgender Day of Remembrance, an annual observance to remember the lives lost at the hands of anti-transgender violence.

As a co-chair of the LGBTQ+ Equality Caucus’ Transgender Equality Task Force, Newman said the resolution builds on the representatives’ ongoing efforts to amplify transgender issues in Congress.

“With this resolution, we are not only recognizing the far too many souls lost to violence this year but also honoring their memory with a commitment to fight against anti-trans hate, rhetoric and violence,” she continued. “Transgender Americans face hateful and disgusting attacks – verbal and physical – every single day just for simply existing in the world, and each of us has a fundamental obligation to speak out against it.”

In 2020, at least 44 transgender Americans were violently killed. Newman said. On Nov. 4, the death of Marquiisha Lawrence, a black transgender woman from South Carolina, brought a new and tragic milestone, marking 2021 as the deadliest year on record for transgender killings. Due to the prevalence of under- and mis-reporting fatal violence against transgender Americans, many believe these figures are far higher.

Founded in 2008, the mission of the Congressional LGBTQ+ Equality Caucus is to promote equality for all, regardless of sexual orientation or gender identity. The Caucus, which is led by the nine openly LGBTQ+ members of the House of Representatives, is strongly committed to achieving the full enjoyment of human rights for LGBTQ+ people in the U.S. and around the world. 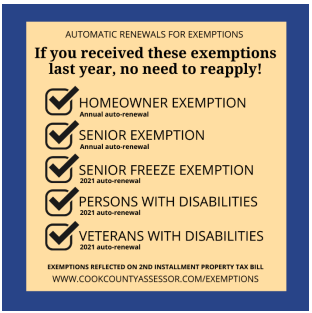 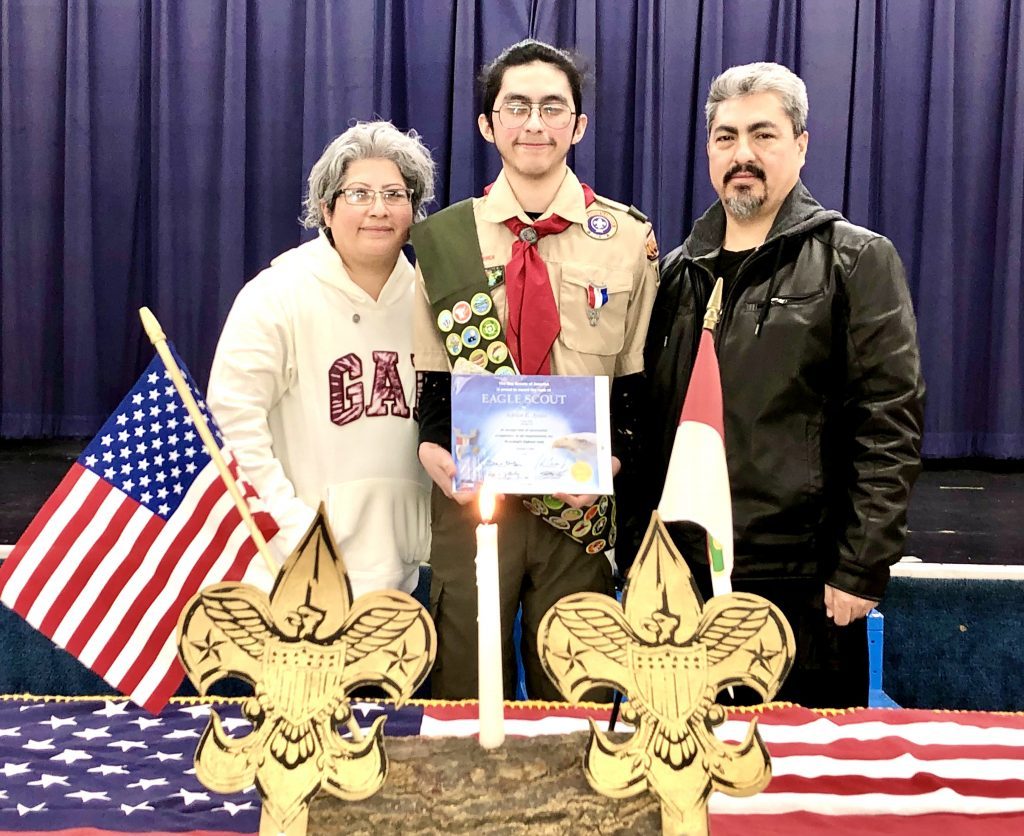