December 16, 2021/Comments Off on Palos Park in no hurry to decide on video gaming 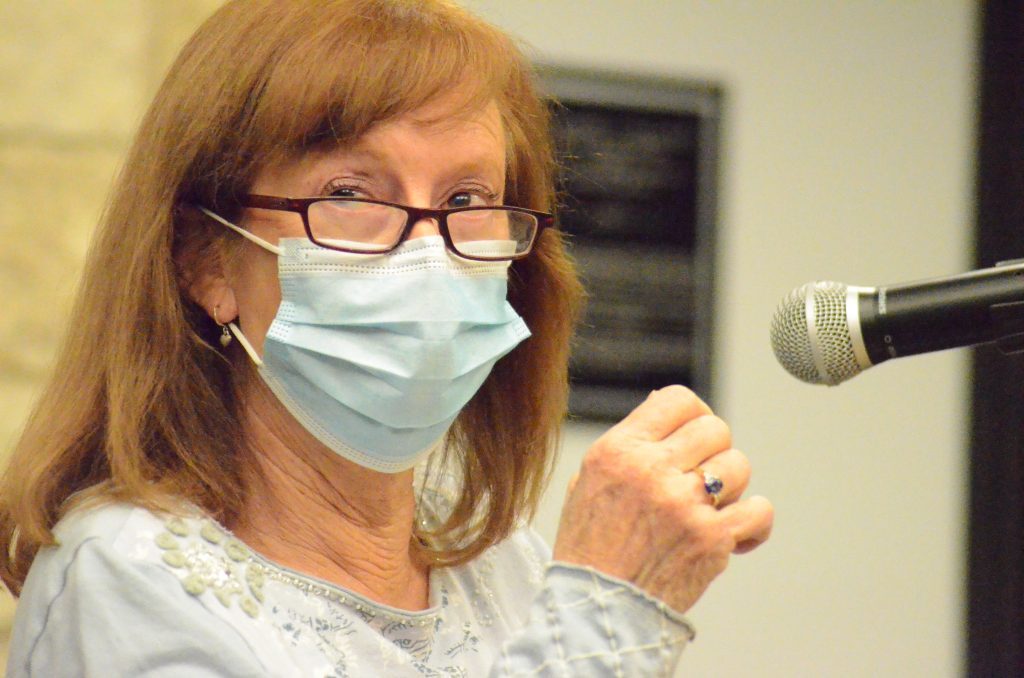 Palos Park in no hurry to decide on video gaming

A decision to bring gaming machines to the Village of Palos Park will not happen until at least Jan. 24.

For the fourth straight meeting, the village council tabled a decision on the matter and more audience members spoke out against the issue Monday night at the Kaptur Administrative Center.

The issue was first brought up at the Oct. 25 meeting and tabled. It has continued to be a topic of conversation with council commissioners and Mayor John Mahoney reluctant to bring the machines to town but willing to consider it to help businesses.

Commissioner G. Darryl Reed issued a challenge to businesses to contact the council or to show up at Monday’s meeting. Mahoney said Monday that Cog Hill Country Club is the only business in play right now.

But the council will explore it further.

“We are not prepared to move this forward,” Mahoney said.

The Dec. 27 council meeting has been cancelled and the council nixed making a decision at the Jan. 10 meeting, so it is on hold until at least Jan. 24.

“I think what the state of Illinois did when it allowed video gaming was an abomination,” Mahoney said about the 2010 decision. “This board voted to opt out of video gaming. The reason we’re doing it now…we need to make our case for ourselves and our residents of why it’s justified.

“That’s why this was tabled tonight. We need to drill down deeper to understand the impact to attracting the businesses that we want. We will work on this in the weeks to come.”

Mahoney said he doesn’t like gambling but is not letting that bias cloud his decision.

“It would be so easy for us, and me personally, to say ‘no’ to video gaming,” he said. “We would not have to endure the public unhappiness. But you elected us to make the right decisions, not the easy decisions. But we have to give you all the information for an educated decision, and we will do so.”

Commissioner Nicole Milovich-Walters said she was worried about empty storefronts in the village and believes bringing machines to town could help. Throughout this process she has insisted that the machines would be kept in a separate room with no outdoor signage regarding their existence and has gone a step further in making sure the machines are not visible from the outside.

Commissioner Dan Polk, who said he does not frequent businesses with video gaming, said he wants this decision to be what’s best for the village. He reminded the public that there already is gambling in Palos Park via lottery tickets.

There was a near full house of attendees at the meeting and four people spoke out against the machines including Sue Hennessy, who said she likes gambling, but doesn’t want to see it in her town.

“What community anywhere has improved their reputation and character by approving video gaming?” she asked. “Are we no longer considered a very desirable, highly sought-after community?

“We are not Orland. We are not Worth. Not Tinley. Not Chicago Ridge. We’re not Crestwood. We are unique and rare.”

In the past three meetings, nine citizens spoke and eight were against it.

Reed lauded those who showed up and voiced their opinions.