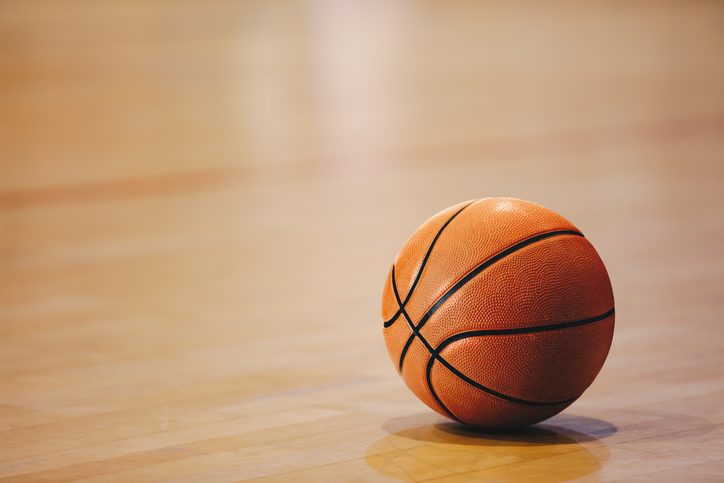 There was some confusion about the number of points Gail Korbitz scored against Lockport last week.

The 6-foot-1 inch Stagg senior forward had 21 points, according to the scoreboard. But she finished with a career-high 23 points.

“She had a great game,” Chargers coach Bill Turner said.

Unfortunately for Stagg, the host Porters rallied in the fourth quarter for a 49-48 win in a SouthWest Suburban Conference crossover on Dec. 16 in Lockport.

It was the third loss in a row for Stagg (5-6), all of them to SWSC Blue teams. It was their last game until Dec. 27, when they are scheduled to play Crete-Monee in the first round of the Hillcrest Invitational in Country Club Hills.

It was also their fifth consecutive loss to Lockport over the past three seasons. Four of those losses have been away games.

“This gym is just bad mojo for us,” Korbitz said of playing at Lockport.

The game did not start badly for the Chargers. Korbitz, a four-year varsity player, scored nine points and had five of her six rebounds in the first quarter. Her three-point play put the Chargers ahead 10-7 with 4:39 left in the opening quarter.

They led 17-11 after a quarter, and 24-21 at halftime after a driving layup by another four-year varsity player, guard Laila Barakat (12 points) with two seconds left in the second quarter.

“It was an amazing start,” Korbitz said. “Everyone was contributing and everyone was feeling good. Then, suddenly, it turned.”

Korbitz who picked up her third foul midway through the second quarter. Back out to start the third, she had eight points in a 12-2 run to open the second half as Stagg built the lead to 40-28 after three.

Lockport started coming back at the start of the fourth quarter. Still, Stagg led 48-42 after two free throws by Korbitz with 2:05 to play.

But the Chargers, who had eight of their 18 turnovers in the fourth quarter and finished 14-of-27 from the free-throw line, never scored again. Lockport scored the final seven points, including two on a layup by senior guard Angelica Bafia (15 points, 7 rebounds) to make it 48-47 Stagg with 36 seconds left.

A turnover gave the ball back to the Porters, and recently promoted freshman guard Alaina Peetz knifed in for a layup for the winning basket with 14 seconds remaining.

There remained one final tease for the Chargers. Senior guard Heba Rashid (5 points) had an open look on a 23-foot shot from the top of the key in the waning seconds, but it rimmed in-and-out. Lockport got the rebound and ran out the clock.

“She’s got ice in her veins,” Lockport coach Dan Kelly said of Peetz. “This has become a theme for us.

The Porters rallied from a 35-25 deficit after three quarters for a 46-43 win over Romeoville the night before.

“Lockport is a talented team, well-coached and is senior-led with a lot of varsity experience, and played with a little more confidence,” Turner said. “It doesn’t get much closer than a one-point game when you get two teams that are evenly matched over the last couple of years.”

Korbitz was on that team.

“Hopefully we get to play them again,” she said. “And hopefully, we can beat them.”