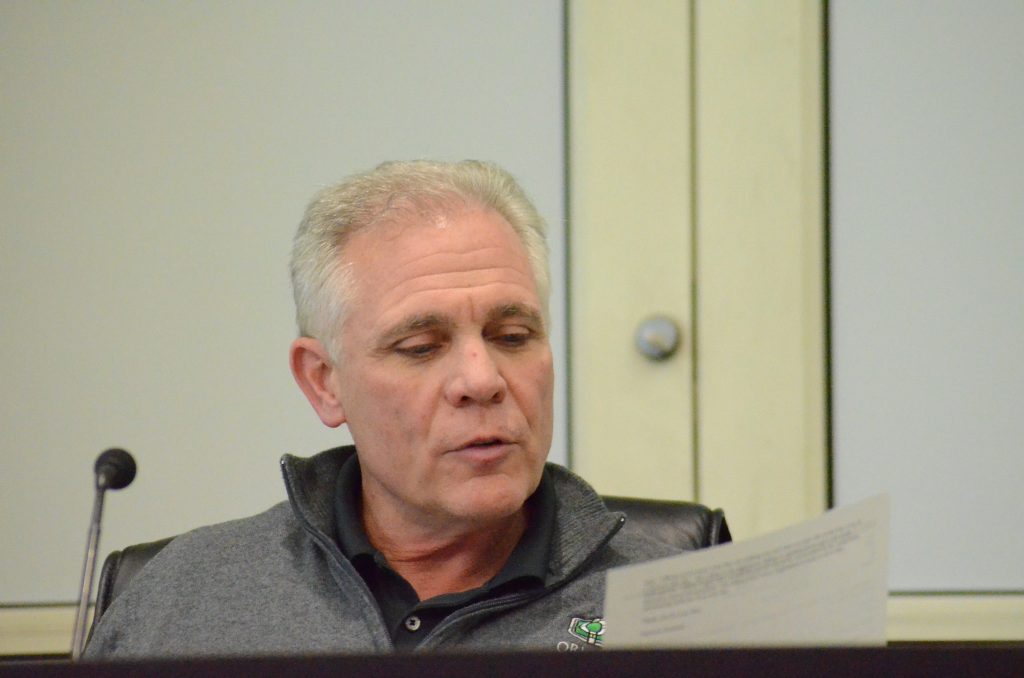 Orland Park Mayor Keith Pekau was not happy to find out Northwestern Medicine's center was closed Monday without informing the village. (Photo by Jeff Vorva)

There was some drama in Orland Park on Monday and none of it had to do with the village board meeting that night.

It started in the morning when officials discovered that Northwestern Medicine’s Immediate Care Facility closed without warning.

The village issued a news release with unhappy quotes from Mayor Keith Pekau.

“The closure of the immediate care center came as a surprise to me,” Pekau said in the release. “And I wasn’t alone. It appears no one at the village was notified of Northwestern Medicine’s decision to close the location nor was anyone at the Orland Park Fire Protection District who regularly transports patients to and from the facility.”

The lack of communication added to the confusion as to if this was a permanent or temporary shutdown.

The issue was not brought up at the board meeting, but after the meeting when Pekau was asked about it, he was still miffed.

He said that at 2:30 p.m., he was in contact with Northwestern representatives, and he said he was told that the facility at 15300 West St. will re-open next Monday and they used personnel to help at Palos Hospital, which was tending to large crowds of COVID-19 patients.

“They said, ‘patient surge,”’ the mayor said of the reason he was given. “Every year at this time of year we have a patient surge, except last year, when they weren’t allowed to, Palos Hospital goes on bypass for periods of time.

“They never shut down before. Why are we shutting this down? And they continue to say, ‘patient surge.’ I’m not buying it.”

The facility was bought out by Northwestern in January.

On Tuesday, the village announced a settlement agreement had been reached with Sky Zone which requires the facility to strictly adhere to the permanent implementation of several firm conditions to help support a safe environment at the location.

After a September 12, 2020 large-scale fighting incident at Sky Zone Orland Park, the village conducted a hearing and revoked its license.

After more hearings and court appearances, a Cook County judge urged the village to let Sky Zone keep its license because since the incident, the company has made changes in the name of safety.

Sky Zone agreed to close the park at 9 p.m. Fridays, Saturdays and Sundays. It agreed to hire a security firm to work from 7 p.m. to closing on those days.

It agreed to eliminated Glow Night events, which involved turning off the lights.

It agreed to other measures as well and the village gave the green light to settle.

“We anticipate and expect that Sky Zone will act as a responsible corporate citizen going forward,” Pekau said in a news release. “But if it again violates the village code provisions that are meant to protect the health, safety and welfare of the community, we will once again take the necessary and appropriate steps to remedy that situation.” 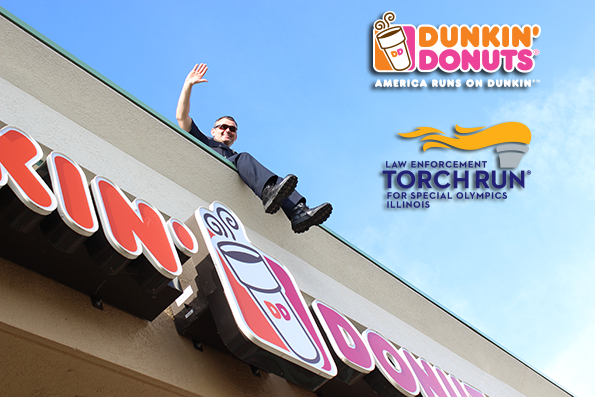 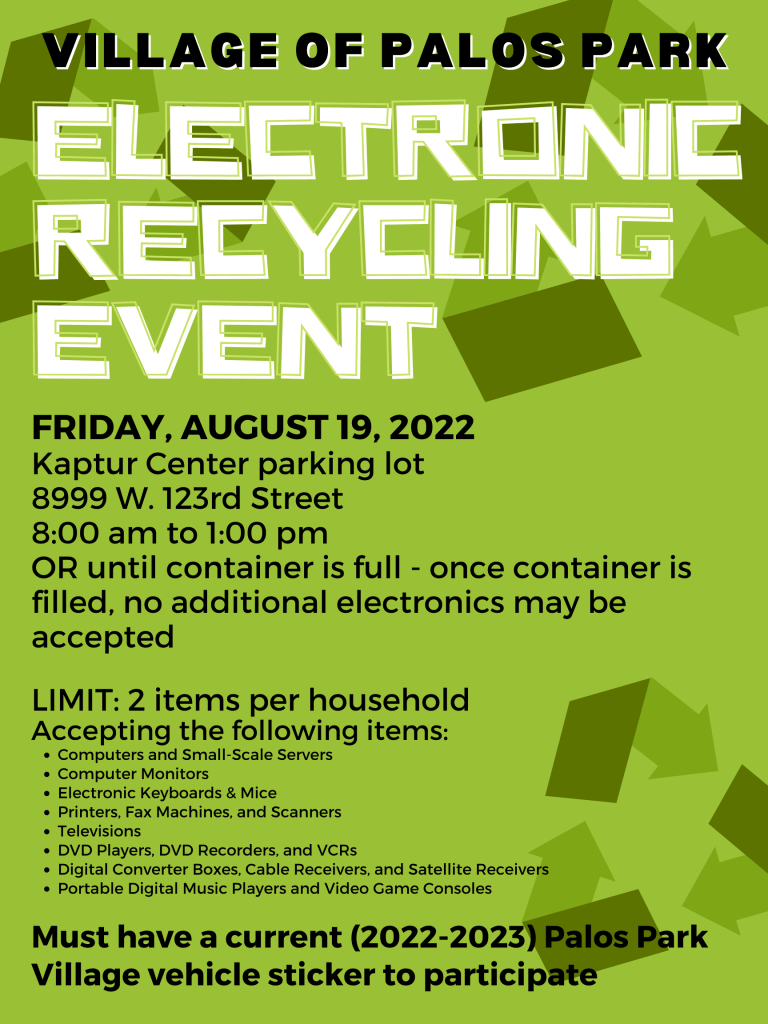 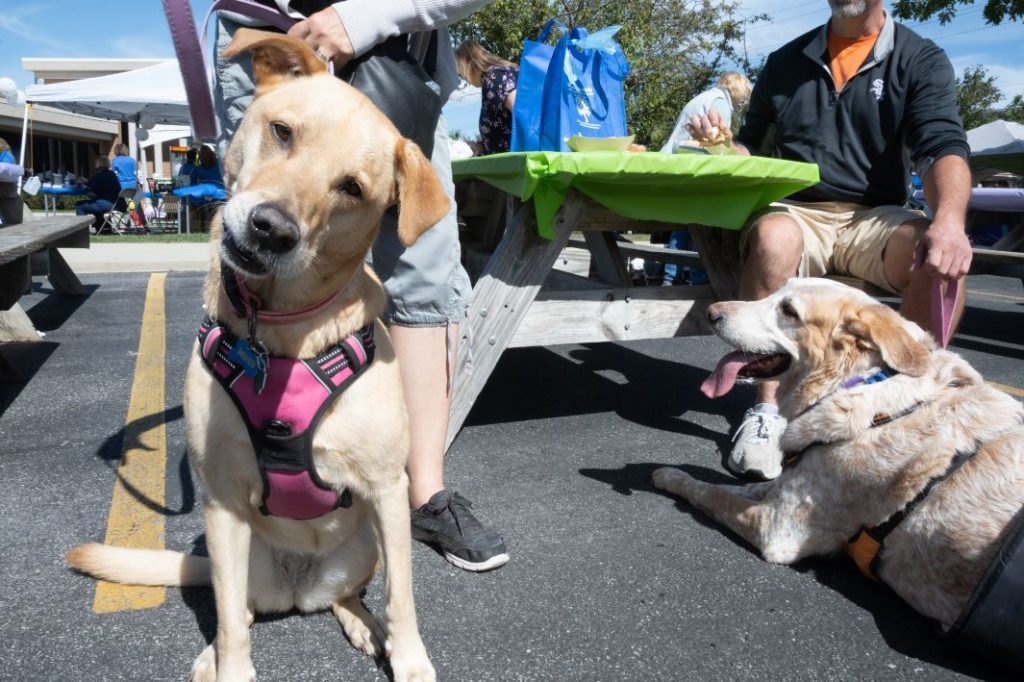 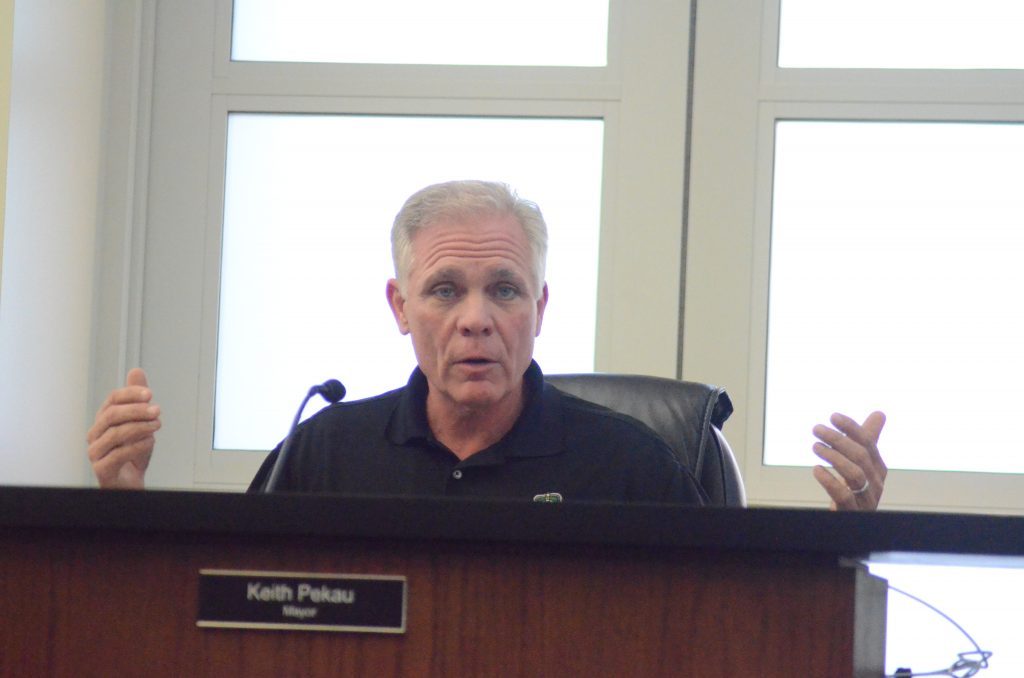 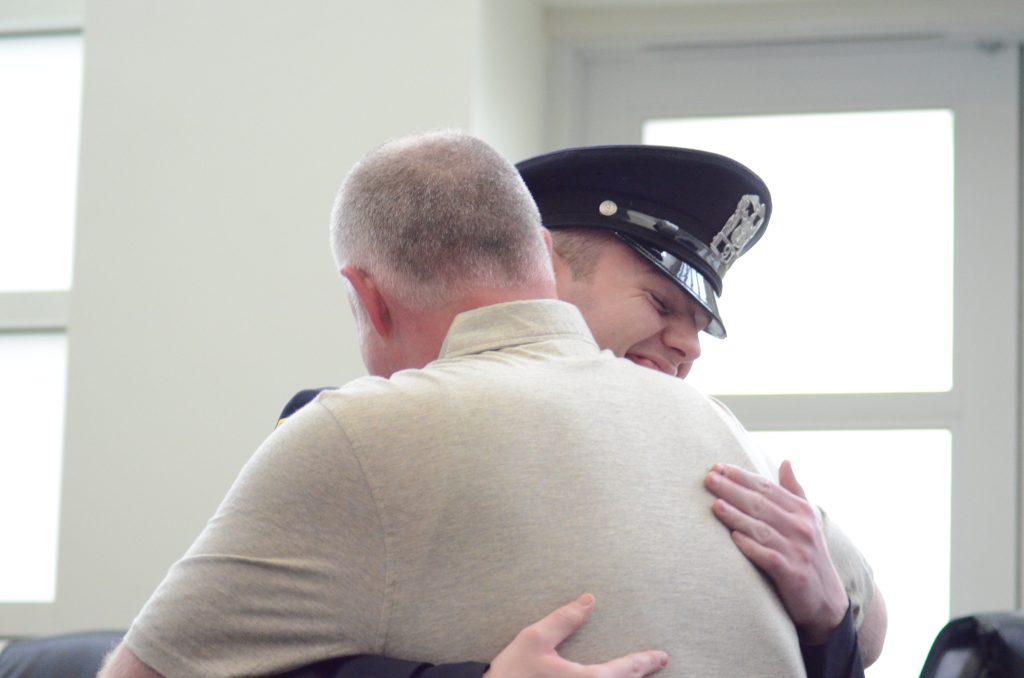 Worth questions but provides funding for park district

By Joe Boyle The request by the Worth Park District for financial assistance was granted by village officials but not without some specific concerns being addressed first. Trustee Brad Urban believed that the initial request for $30,000 through intergovernmental sharing of American Rescue Plan Act funds to make up for deficits caused by COVID-19 was a… 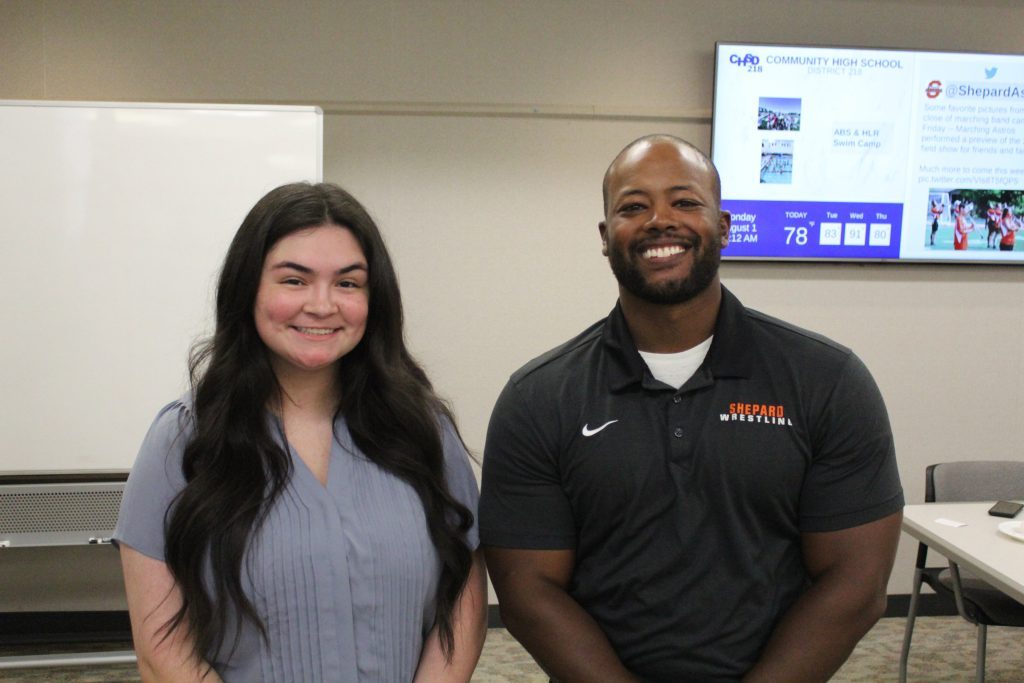 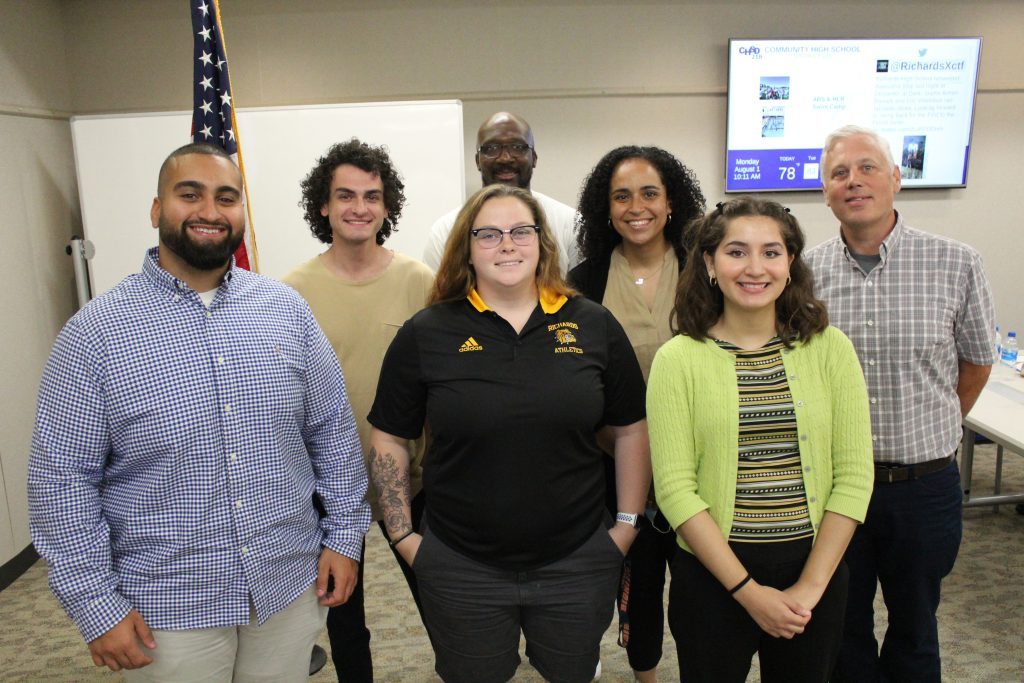 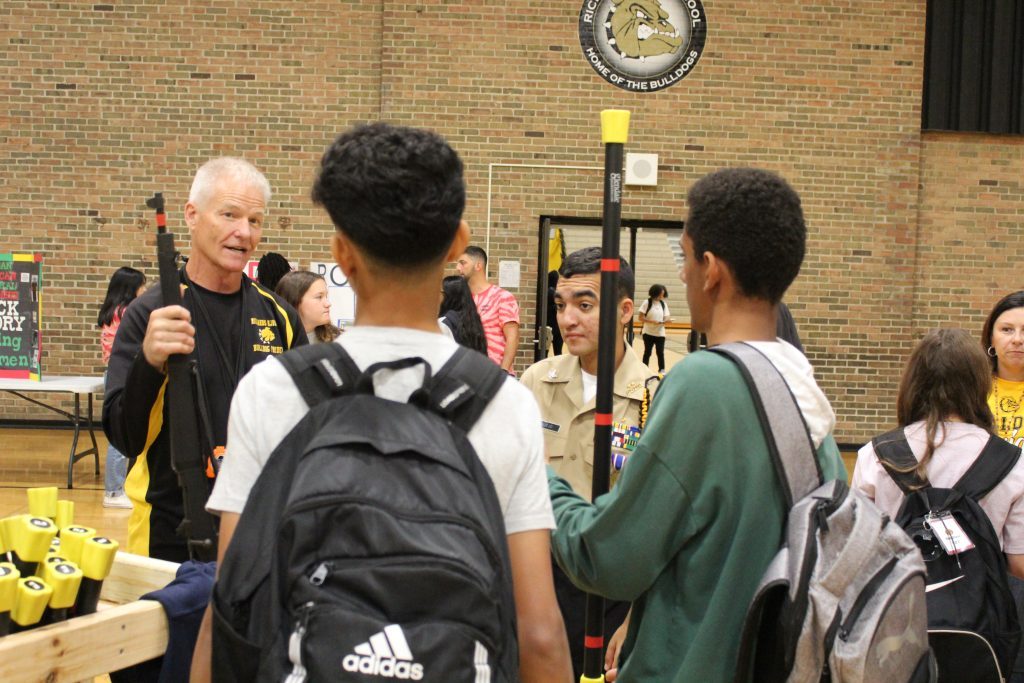 Designed to calm their nerves and introduce them to all that high school will offer, Freshman Day in District 218 greets new students with a warm embrace. For a long time, researchers have known that ninth grade operates as a gateway: Students who succeed tend to excel in later years, while those who struggle tend… 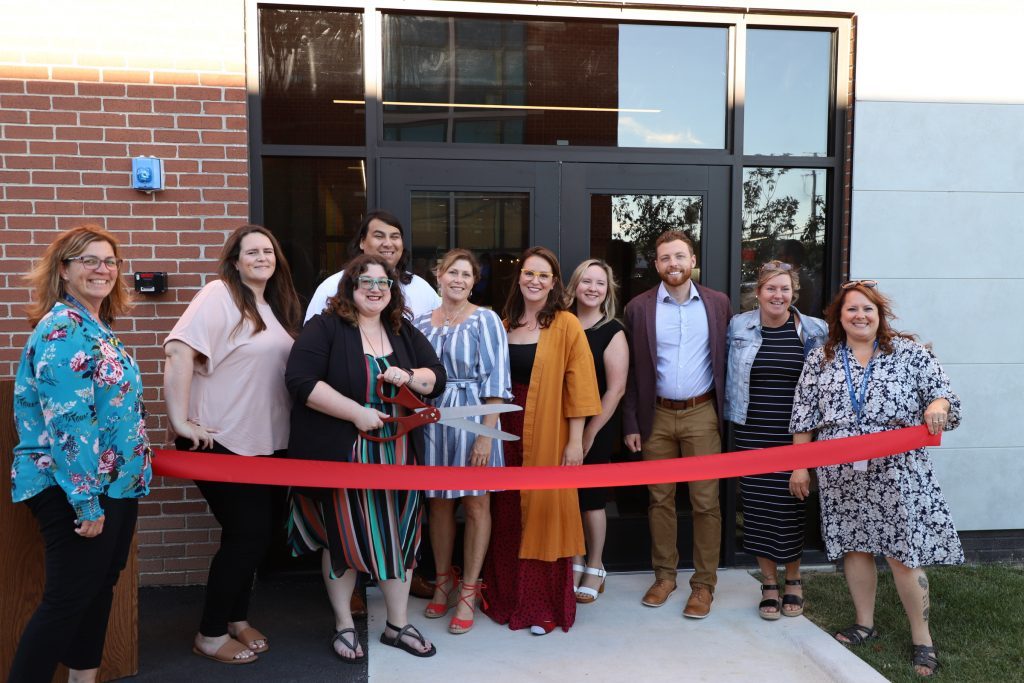 By Kelly White Highlighting its love of the arts is Ridgeland School District 122. The district proudly showcased its new Fine Arts Center during ribbon-cutting ceremony on Thursday, Aug. 11, at 6500 W. 95th St. in Oak Lawn. “The layout of the Fine Arts Center has an aesthetic that promotes teamwork and invites students to… 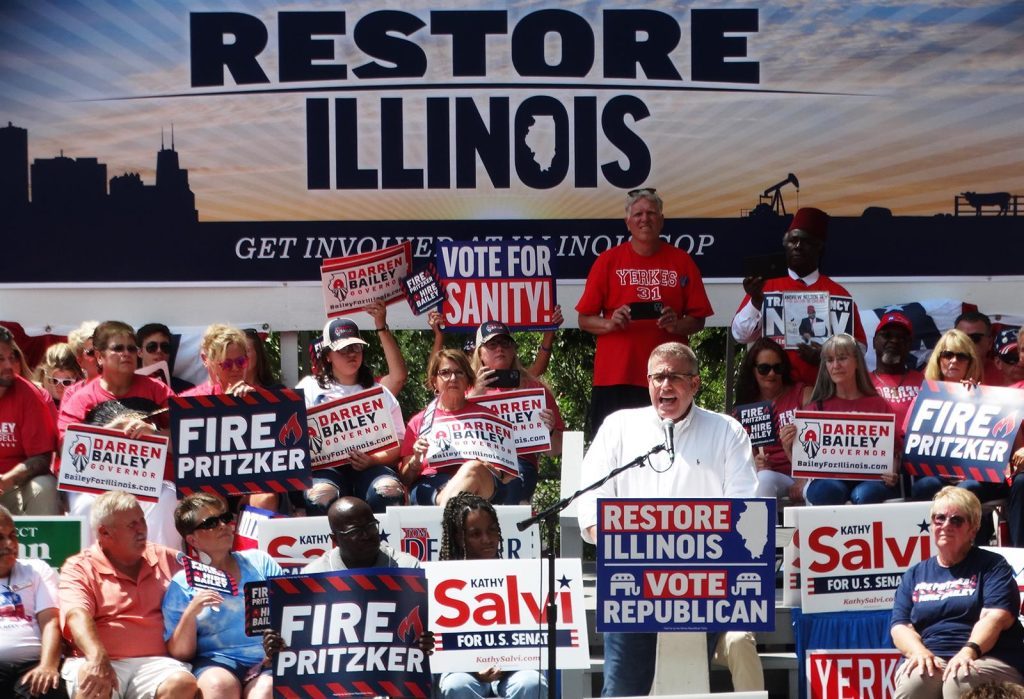 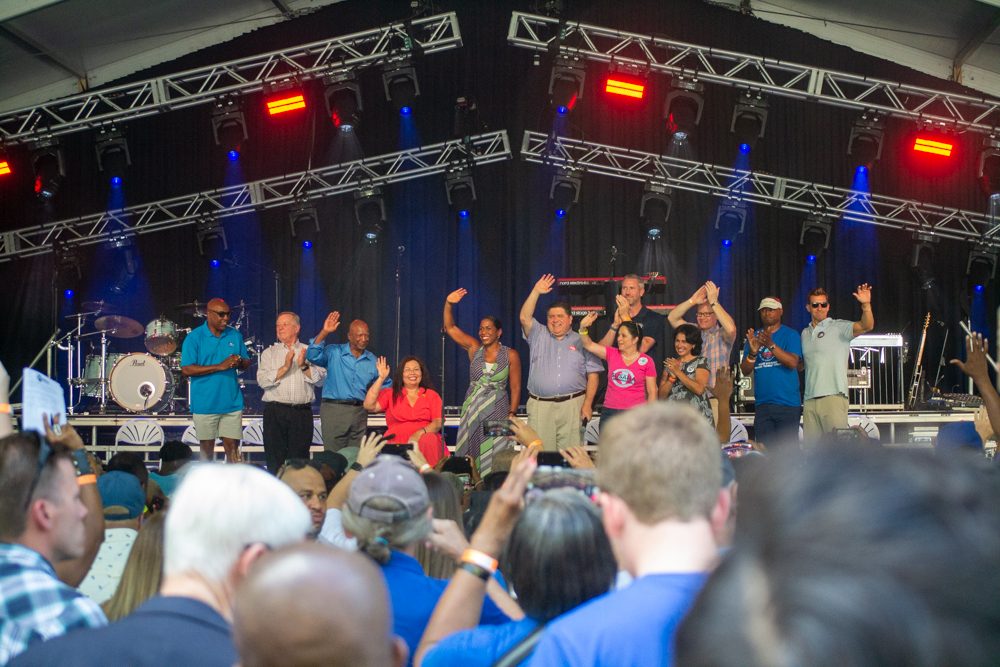 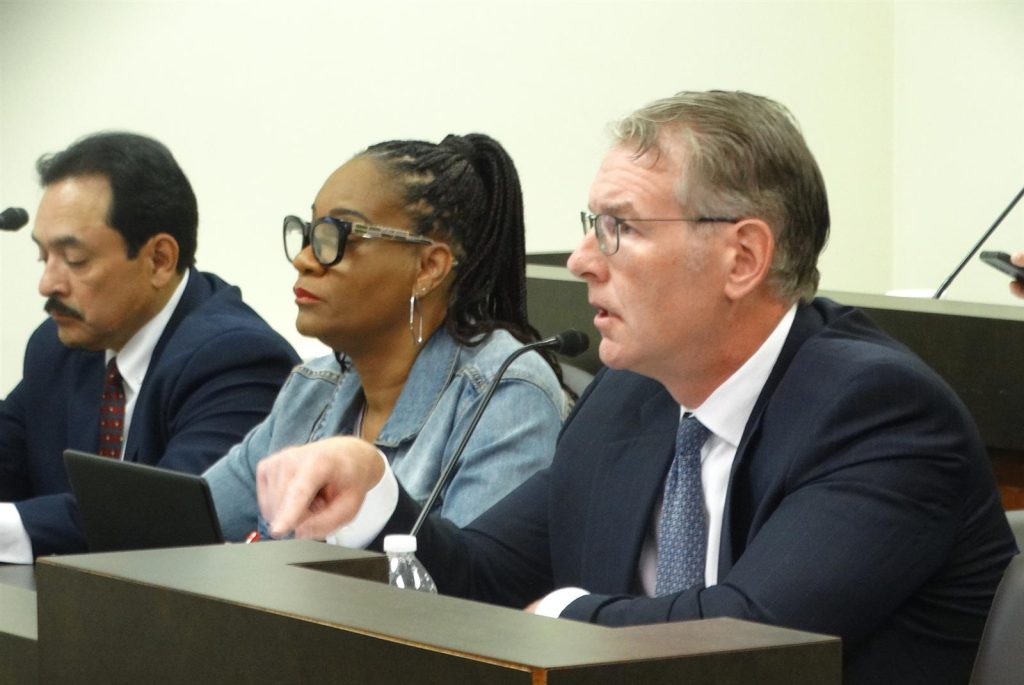