Skip to content
December 24, 2021/Comments Off on Bittersweet tree lighting in McCook 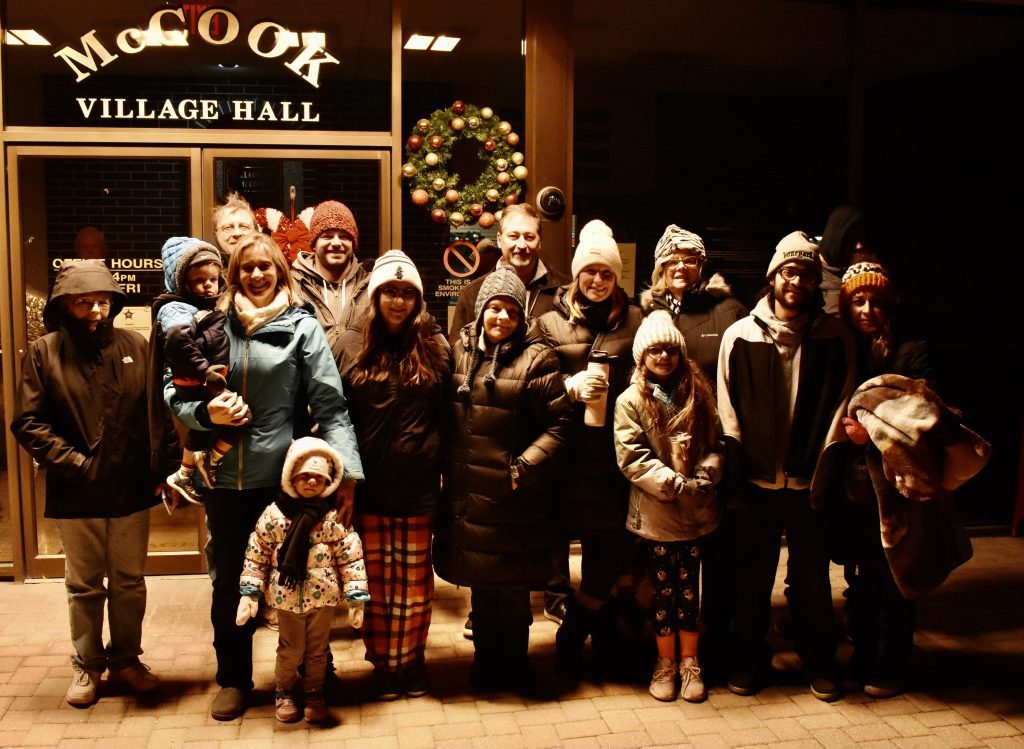 Members of the family of the late Theron Tobolski gathered for McCook’s tree lighting on December 6. (Photo by Steve Metsch)

The Christmas tree lighting in McCook last week was bittersweet for the family of Theron Tobolski.

Tobolski, who was the village treasurer, died of a heart attack at age 45 on June 18.

In recognition of his service to the village, Mayor Terry Carr invited his family – notably Tobolski’s two young children – to light the village’s Christmas tree after last Monday night’s village board meeting. 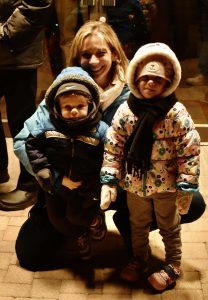 Daughter Rian Mae, 2, and son Caden, 1, pushed the lever to light the tree with help from their mother, Lori Tobolski, and Carr.

A large contingent of Tobolski extended family members and residents cheered, but there were a few damp eyes in the crowd as well.

Before the tree lighting, Lori said, “I think it’s a great idea.”

“It’s a nice way to keep Theron’s memory alive, what he did for the village of McCook, and to include his kids,” Lori said.

“There’s a long history of the Tobolskis in McCook, and to honor that is very special,” Lori added.

The ceremony was held outside the Raymond Tobolski Jr. Memorial Municipal Complex, which is named for Theron’s late father, who served McCook first as police chief and then as mayor.

“I’m excited because it’s my son’s kids,” Theron’s mother and Raymond’s widow Gloria said. “We’ve lived here all our lives. There are few of us families who never left.”

Lori said that losing her husband, who died on her birthday, “is a profound and immense loss. But the Tobolski family are wonderful people. We’re all there to support each other.”

They had been married nearly five years when Theron died, Lori said.

The whole family had gathered the night before.

“We were all there celebrating her birthday,” Gloria said. “He was a good dad. I never saw anyone love kids more than he did.”

The family then rode in the village’s Christmas parade that featured Santa on a horse-drawn cart and many Disney characters.

Carr said he was happy to offer the tree lighting experience to the children of Theron, who had been village treasure for eight years.

“Straight up, standup guy,” Carr said. “Sad, sad, sad situation. He definitely had your back. It was a shock when I got the call that day.”

Former McCook Mayor Jeff Tobolski, one of Theron’s brothers, was out of town and did not attend the tree lighting ceremony. Jeff, also a former Cook County Board Commissioner, has moved to Tennessee, Carr said. 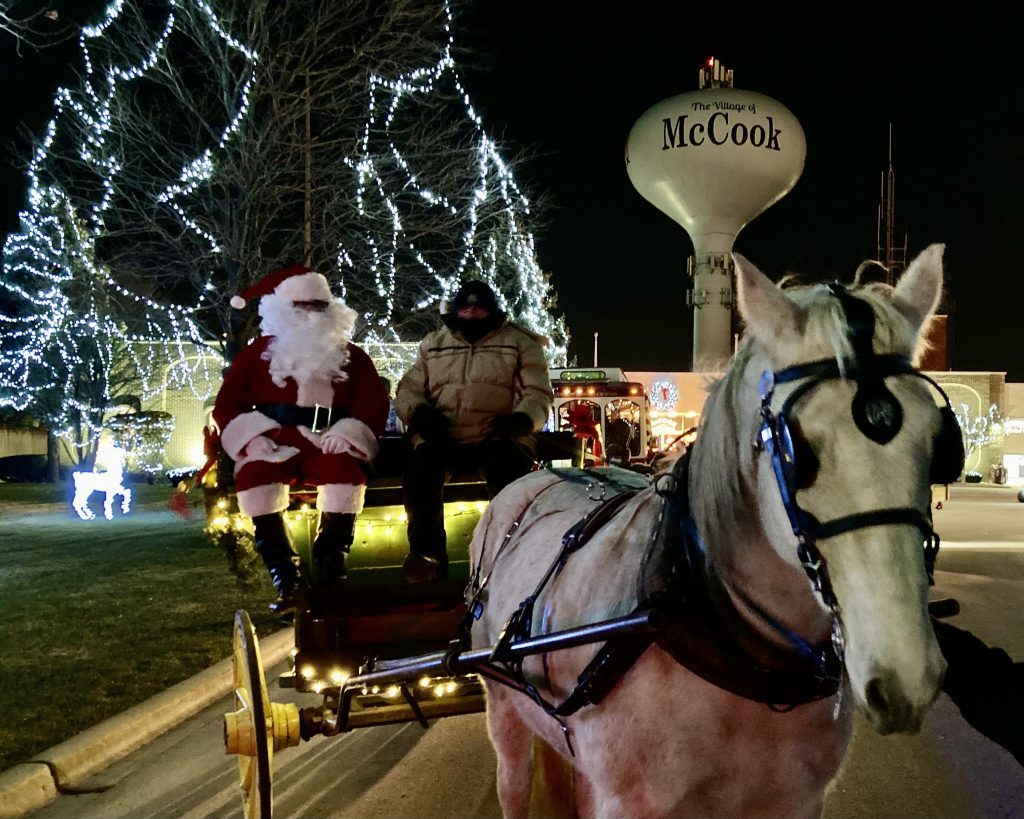