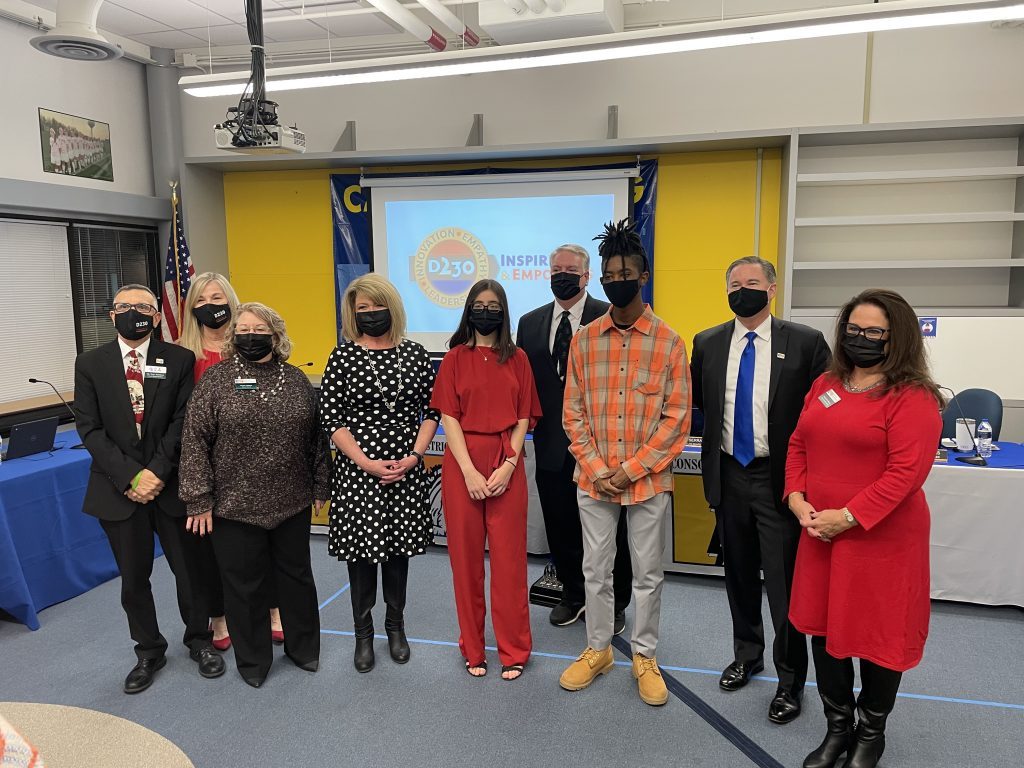 District 230 board members and students have their photo taken in front of the district’s new logo. (Photo by Jeff Vorva)

Students Tina Alkayed (Sandburg), Nycholas Golla (Stagg) and Trinity Walker (Andrew) teamed with Director of Communications Carla Erdey and Five Star Design branding specialist Laura Gilarski to work on the logo, which was unveiled at the Dec. 16 board meeting at Sandburg.

“It’s a concept of all-encompassing unity,” Gilarski said. “It’s a very strong, clean graphic made out of all the school colors together. Our key words ‘innovation,’ ‘empathy’ and ‘leadership’ are strategically in a never-ending infinity circle.”

Each element was used for its own special meaning.

“The circular shape creates a positive emotional energy with an arrow that moves the district in a forward-thinking movement,” Gilarski said. “The design concept reenforces a collaborative effort and we worked as a team.”

Walker told the board he enjoyed the project.

“I liked the idea of saying I helped with something that represents the district,” he said. “It feels good.”

Alkayed said this should help her career after she graduates in the spring.

“It was very new to me because I’ve never done something like that before,” she said. “I know I always wanted to try and delve more into the field of graphic design and communication and advertising. I never had that first-world experience of what it was like. Being able to take part in this and actually be on the front lines of designing a logo and pushing a new idea for a group of people definitely was very cool.”

When school resumes after the holiday break, students will be wrapping up the first semester and the board supported Supt. Robert Nolting’s proposal to give the students an extra day off.

Thus, students return to classes on Friday, Jan. 7, rather than Thursday, Jan. 6.

Nolting said it will allow the staff to prepare for additional catch up and final exam responsibilities.

Students have been missing classes before the break because of positive COVID-19 cases. There were 54 cases the week of Dec. 6-10.

By Ray Hanania America has been weakened by the continuing and political selfish polarization between those who support former President Donald Trump and those who support President Joe Biden. The viciousness of the fighting is weakening America’s image internationally, and nations like Russia and China are being empowered to challenge our leadership of the Free… 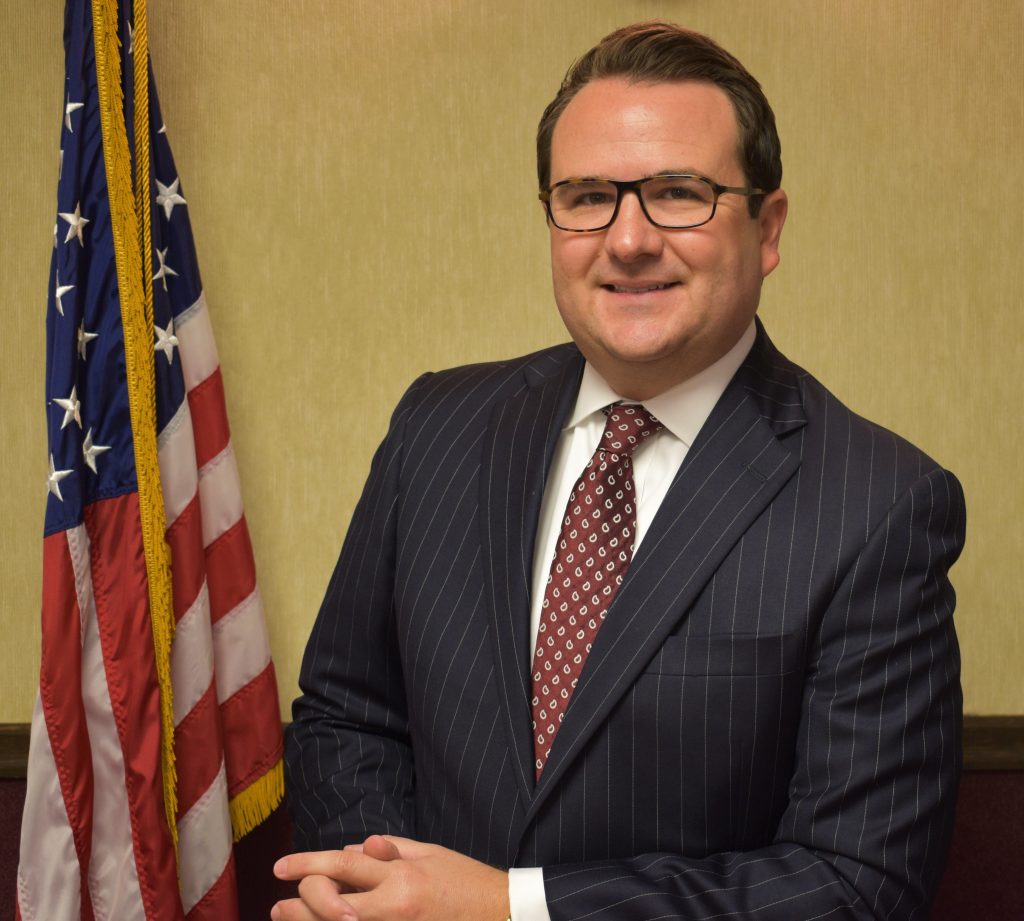 By Josh Sharp To promote electric vehicle adoption and help establish a nationwide network of EV charging stations, five governors in the Midwest region (Illinois, Indiana, Michigan, Wisconsin, Minnesota) agreed to join what they term the Regional Electric Vehicle Midwest Coalition. Based on the group’s initiative, the goal of this coalition is to foster increased cooperation between…

Crime will be big issue this year

By Rich Miller Illinois House Speaker Chris Welch marked his first anniversary as his chamber’s top leader with a series of news media interviews last week. One of the questions I asked was what his legislative district’s constituents were talking to him about the most. “The number one issue in my district, and this is… 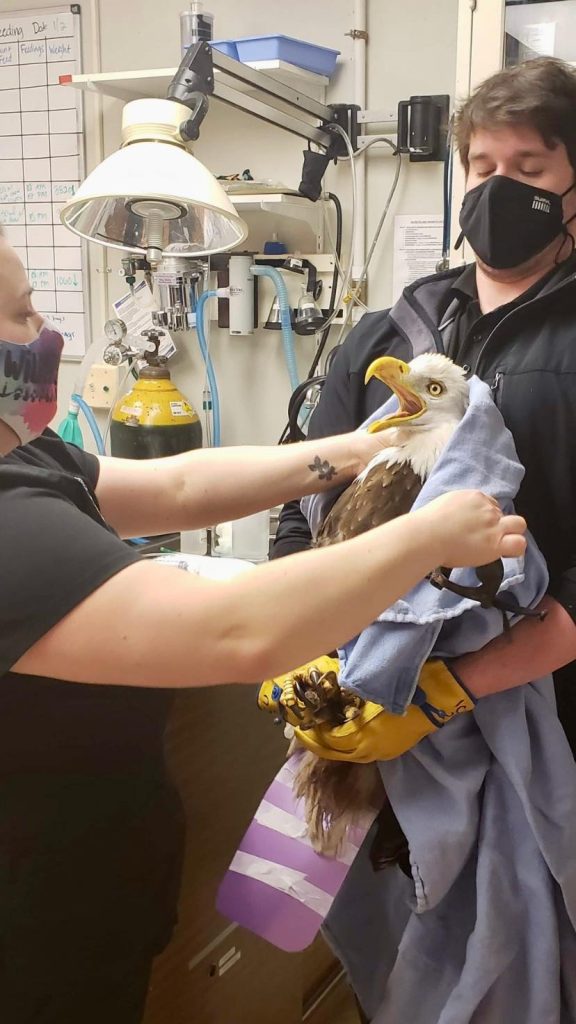 By Kathy Headley Your correspondent in Chicago Lawn and Marquette Manor 6610 S. Francisco • (773) 776-7778 Last week we learned about the passing of two ladies with ties to the community: Mary Ellen St. Aubin and Harriet Jendrach. On the heels of that news, I just learned of the recent passing of another special…

By Peggy Zabicki Your correspondent in West Lawn 3633 W. 60th Place • (773) 504-9327 Hi neighbors! I hope everyone is enjoying January. This is a good time to stay inside and organize your home. Start with a room or a closet or even a drawer. I decided to start with the cabinet that I keep plastic storage…

By Mary Stanek Your correspondent in Archer Heights and West Elsdon 3808 W. 57th Place • (773) 284-7394 We made it through ‘til mid-January. We celebrate Martin Luther King Jr. Day on Monday, Jan. 17. His actual birthday was Jan. 15, but we observe it on the third Monday of January each year. We celebrated…