The Stagg senior basketball star hit a milestone when she scored her 1,000th career point against Richards on Jan. 8.

That was the first of three notable career accomplishments achieved the following week. It was followed by Mother McAuley senior Bella Finnegan scoring her 1,000th point against St. Laurence on Jan. 11, and Richards coach Jeff Kortz winning his 300th game in a victory over Eisenhower two nights later.

Barakat joins Heather King, Krista Peterson and Kelsey Kelley as the only players in Chargers’ history to score 1,000. She is still mulling a college choice.

Finnegan followed suit, but was unaware when she buried a 3-pointer against St. Laurence in the second quarter that she had reached the milestone. Her teammates, who knew she was on the verge of the achievement because of behind-the-scenes work by coach Keisha Newell, went crazy after Finnegan hit the shot.

“I thought it was a lot further away than it was,” she said. “I really didn’t know what was happening until they started running up with balloons and I was like ‘oh my gosh.’

“It’s a pretty big deal. My first three years, I struggled a lot. I worked hard to get where I am today.”

Finnigen is an Indiana State recruit. 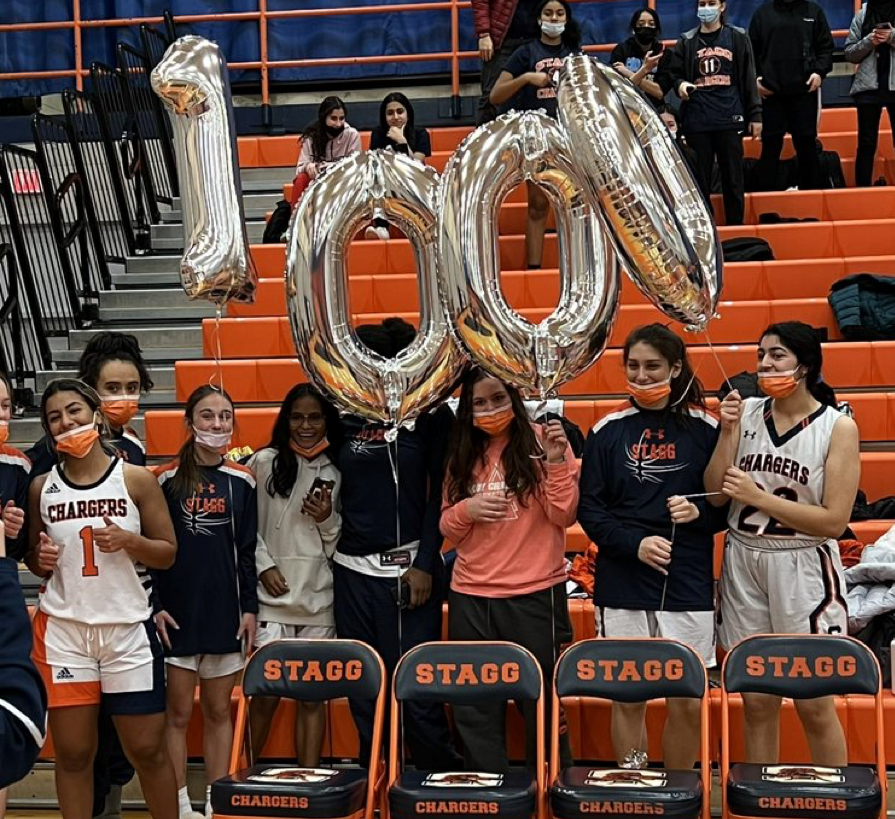 Kortz has been coaching the Bulldogs since the 2001-2002 campaign and owns six seasons of 17 or more victories, including a 20-win season in 2019-2020. He is the only basketball coach from the Oak Lawn school — boys or girls — to win that many games.

Kortz is also the school’s head baseball coach and an assistant football coach.

Sandburg, Marist win at Kipp fest
Two out of three teams from the area were successful Saturday in the 32nd Coach Kipp Hoopsfest at Montini. The tournament is named for late Maine West basketball coach Derril Kipp.

Sandburg (15-6) opened things up in the afternoon with a wild 37-33 overtime victory over Downers Grove North, which came into the game 18-2.

Junior Josie Canellis scored 17 points and was named one of the players of the game. Erin O’Conner recorded her 300th career steal in the game.

That night, Marist beat York, 63-47. The RedHawks’ Elise Ward was named one of the players of the game after scoring 19 points. Kira Chivers added 14 and Mary Clare Brusek had 11.

Argo dropped a 65-47 decision to Plainfield North, but Apple Guerrero earned one of the player of the game honors for the Argonauts as she and Briana Leon had 14 points each. Jada Madgett added 13.

Mother McAuley was scheduled to face Wheaton North in a game on Monday at Benet Academy. 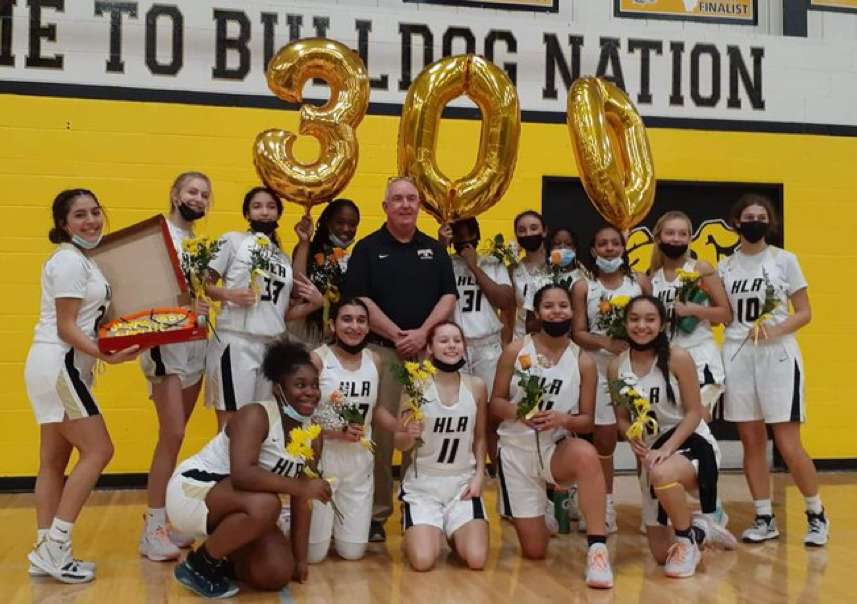