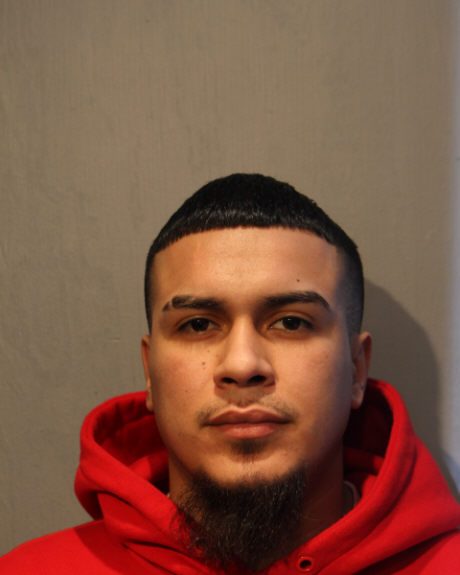 Charge man in shooting of 2

A 22-year-old West Lawn man was charged with two counts of aggravated battery, as well as aggravated unlawful use of a weapon, after he was arrested in the 3700 block of West Marquette Road at 4:06 p.m. Monday, Jan. 17. 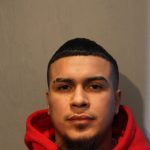 Both were taken to area hospitals and recovered from their injuries.

Bond was denied, and Barco was due in court last Wednesday.

According to public records, Barco has been arrested five times by CPD since 2018 on charges that included aggravated battery of a police officer, resisting arrest and domestic battery.

By JERRY NOWICKI Capitol News Illinois jnow[email protected] SPRINGFIELD – The six Republican candidates for Illinois governor faced off Tuesday night in Chicago, albeit on two separate debate stages, hours after a shooting at a Texas elementary school that dominated a large portion of the debates. A scheduling conflict between two TV networks – WGN and…