January 26, 2022/Comments Off on Charge man with Archer Heights carjacking 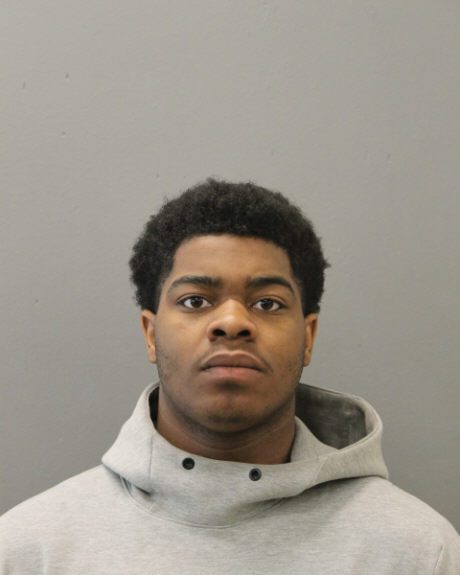 An 18-year-old Southeast Side man was charged with aggravated vehicular hijacking in connection with the crime. 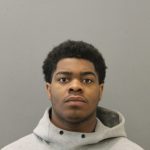 Police said Handley was also identified in connection with an attempted robbery that occurred at 1 a.m. Jan. 18 at a business in the 1600 block of West 95th Street. They said Handley was observed inside the carjacking victim’s vehicle and that he attempted to flee from officers before he was placed into custody.

In connection with what occurred on Jan. 18, Handley was charged with attempted robbery, aggravated fleeing, resisting arrest, driving on a evoked license and other crimes.

Bond was denied, and Handley was set to appear in court on Wednesday, Jan. 26.

Coincidentally on Jan. 18, CPD issued a community alert regarding other carjackings in Archer Heights.