January 26, 2022/Comments Off on Midway is new for Frontier 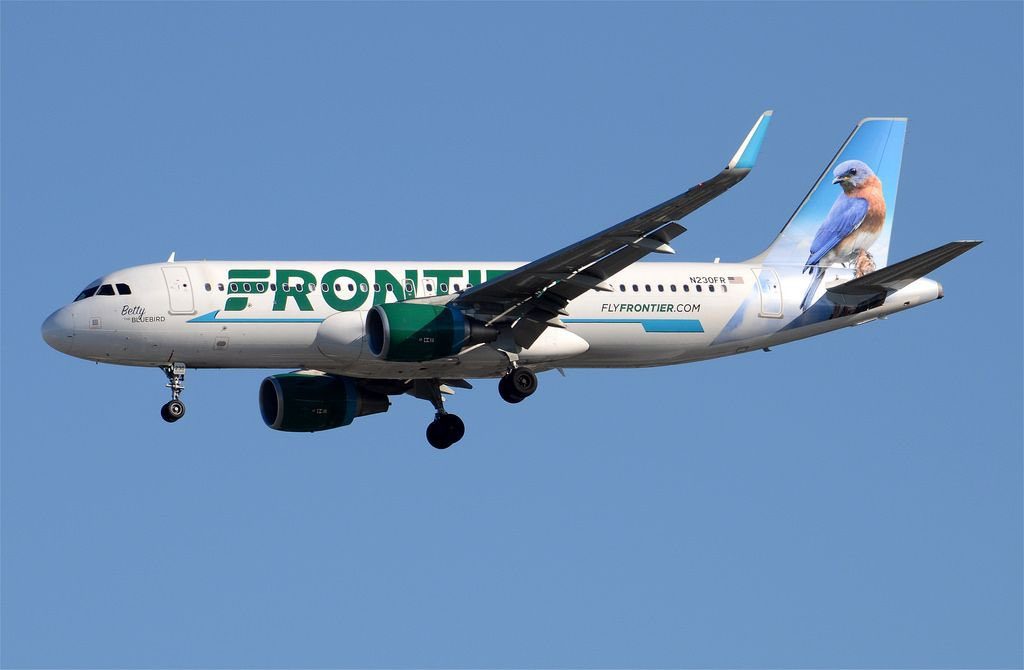 Midway is new for Frontier

Low-fare passenger airline options are set to increase at Midway International Airport this spring, with the arrival of Frontier Airlines.

The expansion of air travel options was announced at a press conference last week at the airport. 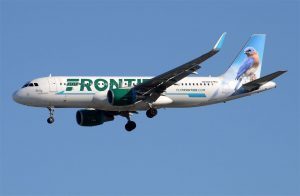 With 10 new nonstop routes taking off starting this April. Midway will become Frontier’s primary airport in Chicago, but the airline will continue to operate out of O’Hare.

To celebrate Midway as Frontier’s newest airport, the airline said it is offering fares as low as $29 on nonstop flights to several popular U.S. destinations, including Denver, Las Vegas and Orlando. But the deadline to purchase tickets at the steeply discounted rate expired just days after the press conference.

“We’re thrilled to grow Frontier’s presence in Chicago by adding Midway International Airport to our network with ten new nonstop routes right out of the gate,” said Josh Flyr, vice president of network and operational design, Frontier Airlines. “With more than 230 new aircraft on order, Frontier continues to grow, and Chicago remains a key focus for our ‘Low Fares Done Right’ strategy.”

“On behalf of Mayor Lori E. Lightfoot, Midway International Airport is honored to welcome Frontier Airlines back for service to destinations across the United States,” said Chicago Department of Aviation Commissioner Jamie L. Rhee. “Frontier will now offer departures from both Midway and O’Hare for additional affordable travel options for Chicagoans and for all those visiting the Windy City for our diverse tourist attractions and eclectic cuisine across 77 community areas.”

Neither Flyr nor Rhee indicated if Frontier would be hiring for its operation at Midway. Follow-up questions to Rhee and Flyr were not returned. 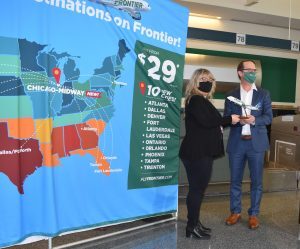 Reaction in the neighborhoods around the airport were mixed.

“Not sure why Midway needs another budget airline,” said Jeff Pomorski. “Everyone I know flies Southwest, which isn’t perfect, but it gets the job done.”

Eliseo Carmona said he hopes Frontier “will open up a few jobs and hire. I checked their jobs board online, and almost every one of the 114 jobs they have posted is in Denver—nothing in Chicago. I hope that changes.”

“After all I’ve gone through with Southwest in the last five years, I’m looking for an alternative,” she said. “I especially like that they fly to Orlando and Vegas, where I usually spend my vacation. I’m going to check them out.”

From O’Hare, Frontier flies to Cancun, the Dominican Republic and Puerto Rico.

In a statement, Frontier officials said they offer customers the ability to customize travel to their needs and budget. For example, customers can purchase options a la carte or in one low-priced bundle called the WORKS. The bundle includes refundability, a carry-on bag, a checked bag, the best available seat, waived change fees, and priority boarding.

Headquartered in Denver, Frontier operates more than 100 Airbus jets and claims to have the largest A320neo fleet in the U.S. Company officials said the use of these aircraft, Frontier’s seating configuration, weight-saving tactics and baggage process have all contributed to the airline’s average of 43 percent fuel savings compared to other U.S. airlines (fuel savings is based on Frontier Airlines’ 2019 fuel consumption per seat-mile compared to the weighted average of major U.S. airlines), which they said makes Frontier the most fuel-efficient U.S. airline.

Frontier is also committed to families enabling children 14 years and younger to fly free through the airline’s Discount Den travel club on qualifying flights. With more than 230 new Airbus planes on order, Frontier will continue to grow to deliver on the mission of providing affordable travel across America, officials added.