January 26, 2022/Comments Off on Offer reward in grandma’s slaying 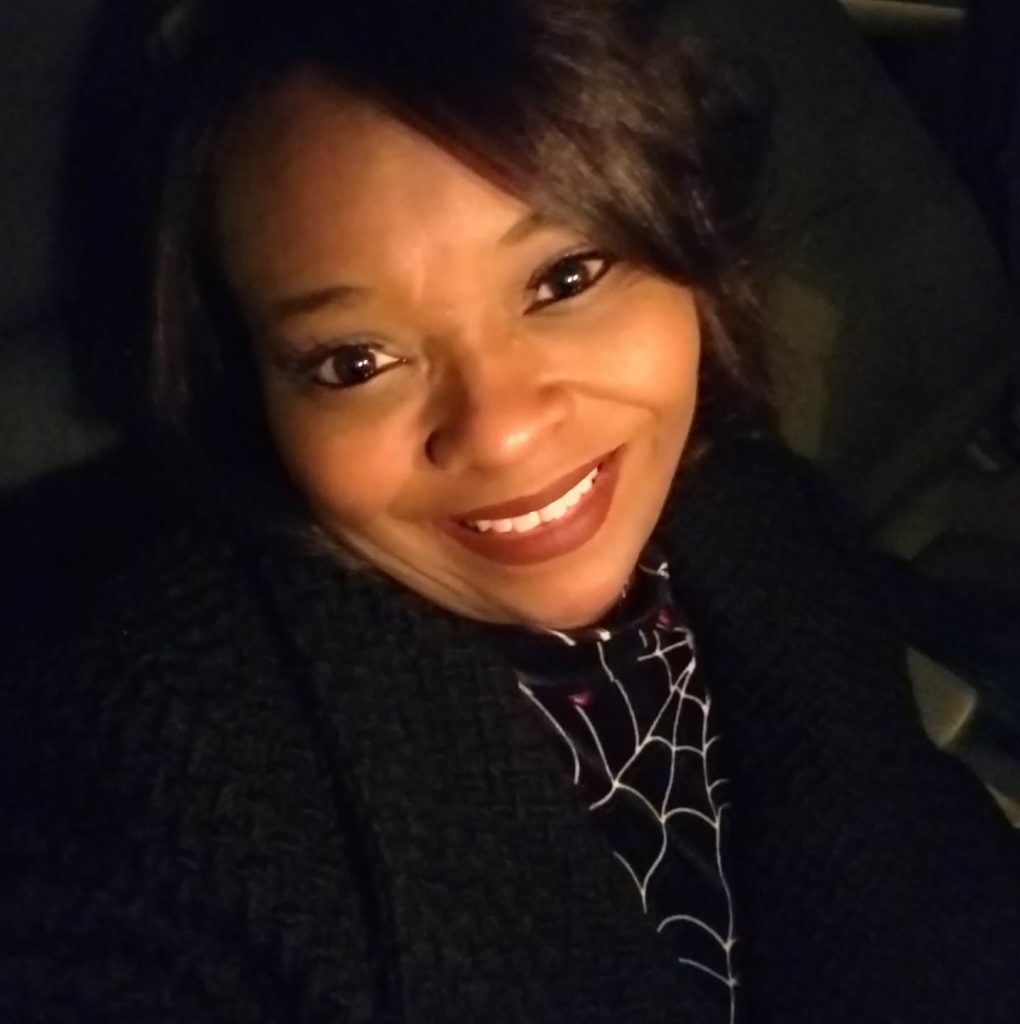 Was shot on 71st Street

A $15,500 reward is offered for information leading to the arrest and conviction of whoever shot and killed a 49-year-old grandmother in the Chicago Lawn neighborhood.

Tamiko L. Talbert Fleming, of south suburban Dolton, was in the driver’s seat of her vehicle at 71st and Artesian at about 4:40 a.m. Friday, Jan. 14 when a gunman opened fire. 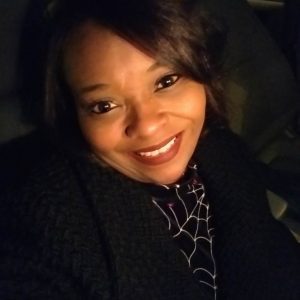 According to published reports, she was looking for a parking space so she could begin her day at a nearby salon, where she worked as a hair stylist.

After she was struck in the head by gunfire, her vehicle lurched forward, striking a parked car.

Talbert Fleming was transported by Advocate Christ Medical Center, where she was initially listed in critical condition but later died at 1:14 p.m. Sunday, Jan. 16.

According to published reports, she left behind a husband, six children and 13 grandchildren, as well as other family, friends and co-workers.

A witness told police the shooter fired from the rear seat of a black Dodge Durango, but police would not speculate on the motive or anything else.

In the wake of the slaying, elected officials, family members and others gathered at a street corner press conference on Wednesday, Jan. 19 to call for the apprehension of Talbert Fleming’s killer, and considerably more.

“I want to ensure that Tamiko’s case receives the same level [of attention] as someone from the North Side,” said Juanita Bates-Pope, a close friend who organized the press conference. “Too often, these situations turn into ‘tough on crime’ conversations, but we’re not here for that…we deserve to be protected in our own communities, but not over policed.”

Though the killer remains at large and no motive has been established, 17th Ward Ald. David Moore seemed to lay the blame for the murder on poverty and 400 years of racism in America.

“One of the things they can do is look at real economic solutions,” Moore continued. “That includes a third airport, so we can have economic development coming all through the southland so that we could put people to work.”

Cook County Board President Toni Preckwinkle, who normally does not get involved directly with homicide cases in city limits, followed Moore and said the “root causes of crime and violence in our communities are connected to historic disinvestment and marginalization…the problem is complicated and systemic. However, we cannot let that deter us from confronting the epidemic [of violence] with all of our knowledge and resources.”

She then went on to talk about the millions of dollars awarded annually in the county to prevent violence, and said more is on the way from the federal government.