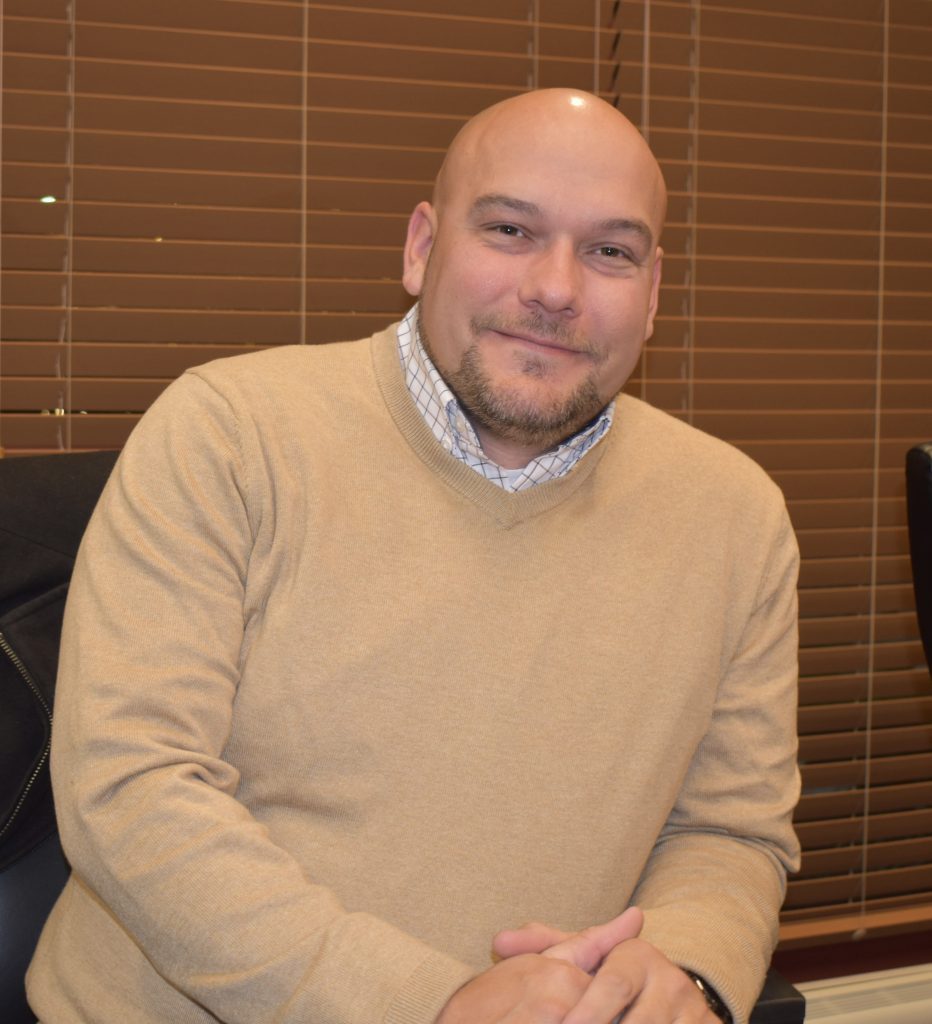 Ryan Grace, public works director in Lyons for the past four years, is expected to be hired as the Willow Springs village administrator tonight.

The village board is expected to approve his hiring during its 7 p.m. meeting.

Grace, 38, said he was offered the job by Willow Springs Mayor Melissa N. Neddermeyer and he has accepted the offer. Grace said he has already met with department heads in Willow Springs.

All that’s left is official approval from the village board. Neddermeyer could not be reached for comment.

On Jan. 18, Grace discussed his new job before attending his last Lyons Village Board meeting.

“This is something I’ve been working towards for several years,” Grace said. “It’s a good opportunity with a very well-run community.”’

Grace starts his new job on Monday, Jan. 31, three days after his last day as public works director in Lyons.

He thinks his years in public works have prepared him: “In my role here, I’m involved in just about every project the village (of Lyons) does.”

“They have great department heads already in place,” he said of Willow Springs. “Mayor Neddermeyer has a good vision for the community.”

“She wants to do a lot of things we do here in Lyons,” Grace said. “They want to expand on community events, work on capital improvements, (and offer) more resident services.”

Grace served on the Lyons Village Board in 2011 as a trustee. He also has worked as director of buildings and grounds at Lyons School District 103.

Grace has been working in his hometown. He grew up in Lyons, and is a graduate of Robinson School.

“That’s unique about working in Lyons,” he said. “A lot of people I knew growing up are still here. Friends. Their parents. When they call, it’s always first-name basis.”

“Show me a picture of a house and I can probably tell you what street it’s on,” Grace said. “It’s a comfort level I’ll have to work towards in Willow Springs.”

He admitted that it’s hard to leave.

“Tremendous people here,” he said. “That’s why we’re all successful. It’s a good team here. It’s tough to leave, but I know they have a great team in place (in Willow Springs).”

“It’s a big change, a big move, but it’s really exciting, the next progression in my career,” Grace said.

“He’s done a fantastic job. He’s accommodating to all our requests. He’s responsive to the residents. Professional. Follows through,” Getty said.

“He’s at any type of event or work being done – snow plowing or a water main break – (and) he gets along with everybody. A good, young leader. I think he’s going to do a fantastic job in Willow Springs,” Getty said.

During the meeting, trustee James Veselsky, who oversees public works, thanked Grace for “all your help and congratulations on your new job as village manager in Willow Springs.”

The mayor, trustees, and department heads then broke into applause.

Grace, his wife, son and daughter live in Darien.

Grace will be replacing Brent Woods, who was hired in 2017 and who left last summer to become public works director in Homer Glen. Woods is also a Palos Township trustee.