Skip to content
January 28, 2022/Comments Off on It truly is a small world

It truly is a small world

I have been attending St Rita Church for many years now. In that time, I have come to know many people who are now or have been a part of the parish.

Week after week we wave and exchange stories. Through the years, little by little, we get to know each other. While the pandemic kept us apart for a while, we were all smiles and hugs when we were able to meet again. Such was the case with St. Rita parishioners Kim and Doug Johnson.

Some of you may also know the Johnsons because they both worked at and retired from Marquette School. Through all the time we have known each other, it never occurred to me to ask where they lived. So you can imagine my surprise when I learned they have been living down the street from me, on the next block, for the past 30 years.

Now through the magic of Facebook and the post of another parishioner, I have learned that Doug, who by the way is also a Vietnam veteran, just celebrated a birthday. So happy birthday to Doug Johnson, and wishing you many more.

While we are on the subject of St. Rita, many alumni of the grammar school will no doubt remember Adrian Dominican Sister Ann Kelly (formerly known as Sister Neal Joseph), who passed away on Thursday, Jan. 13 at age 88. In her 69th year of religious life, she took the name of Neal Joseph to honor her two brothers. She was a much-loved first grade teacher at the school.

If you have fond memories of Sister, you might like to go to the Adrian Dominican Sisters’ website where they have posted a video of an interview with her.

This Sunday, Jan. 30, is the community baby shower sponsored by Monarca and the Helen and Joe Foundation, a newer not-for-profit that was established in 2019. As the pandemic situation worsened and people began to lose their jobs, the foundation saw a need. This is their first event of this type. They will offer food, gifts, and resources for single moms. They also would be happy to accept in-kind donations, gently used items, baby furniture, car seats etc. To sign-up for the event or to donate, call Juanita at (312) 972-9133.

Greater Southwest Development Corp. has announced they are getting ready to launch their first free training program of the year for business owners interested in learning about employee management. For more information, call (773) 735-6729.

Now, on to 1992. Let’s set the stage for our trip by checking out what was going on 30 years ago this month. Just like this year, January 1992 gave us a mild winter.

Some residents were facing similar challenges as are being faced today. Midway Airlines had recently shut down, leaving many without jobs. Daley College was offering seminars, workshops and computer training classes to former airlines employees. Fifty people attended the first session.

The Southwest Community Congress, which had been housed at the Chicago Lawn United Methodist Church on 63rd Place, needed more space than the church could provide. So they were moving to 2832 W. 63rd Street. The SCC was getting ready to celebrate their 23rd anniversary. Honored at the anniversary dinner would be Jim Vondrak, then publisher of this paper. Jim was given an award for giving so much of his time and service to the neighborhood.

Mayor Richard M. Daley had just received the tax hike he felt was needed, which added an average of $14 to our 1992 tax bills.

Now when we ended our visit to 1971 last December, we learned that Lindon’s Furniture and Appliances would be going out of business at the end of the year. Let’s start 1992 by trying to remember what store was making their home at that same location, 2540 W. 63rd St. in 1992,

We bought several pieces of furniture from this place, and those pieces are still in great condition today. The name of the store was the name of the owner. If I remember correctly, he got his start working at Soltes Furniture a bit west on 63rd Street before opening his own place. Anybody remember the name of his business? 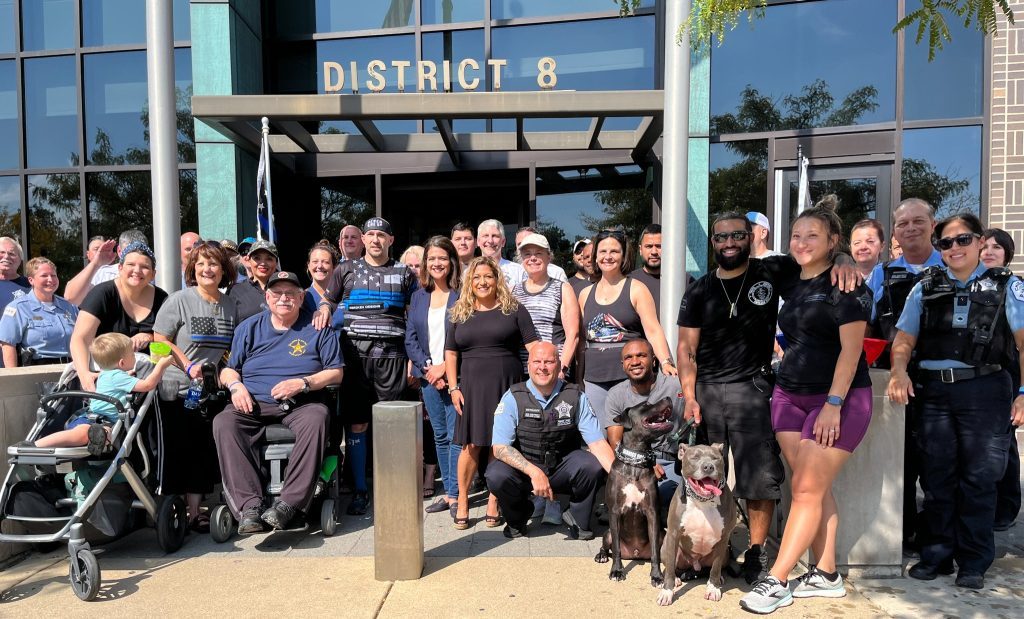 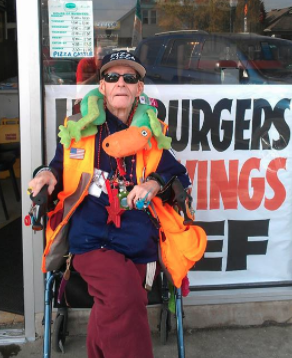 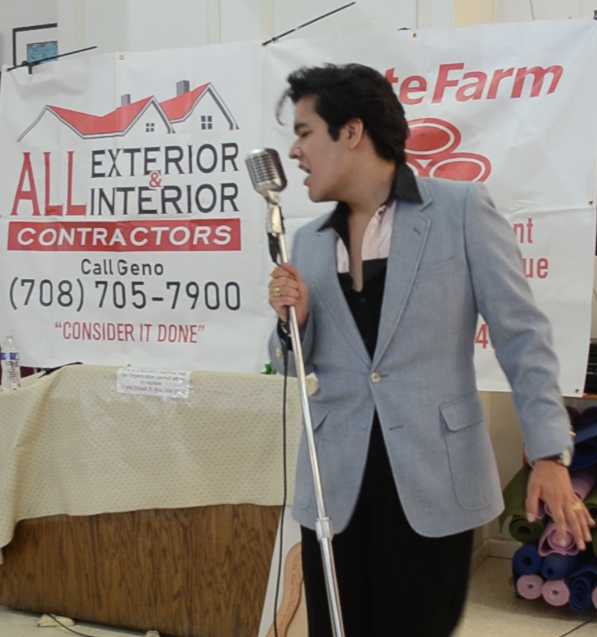