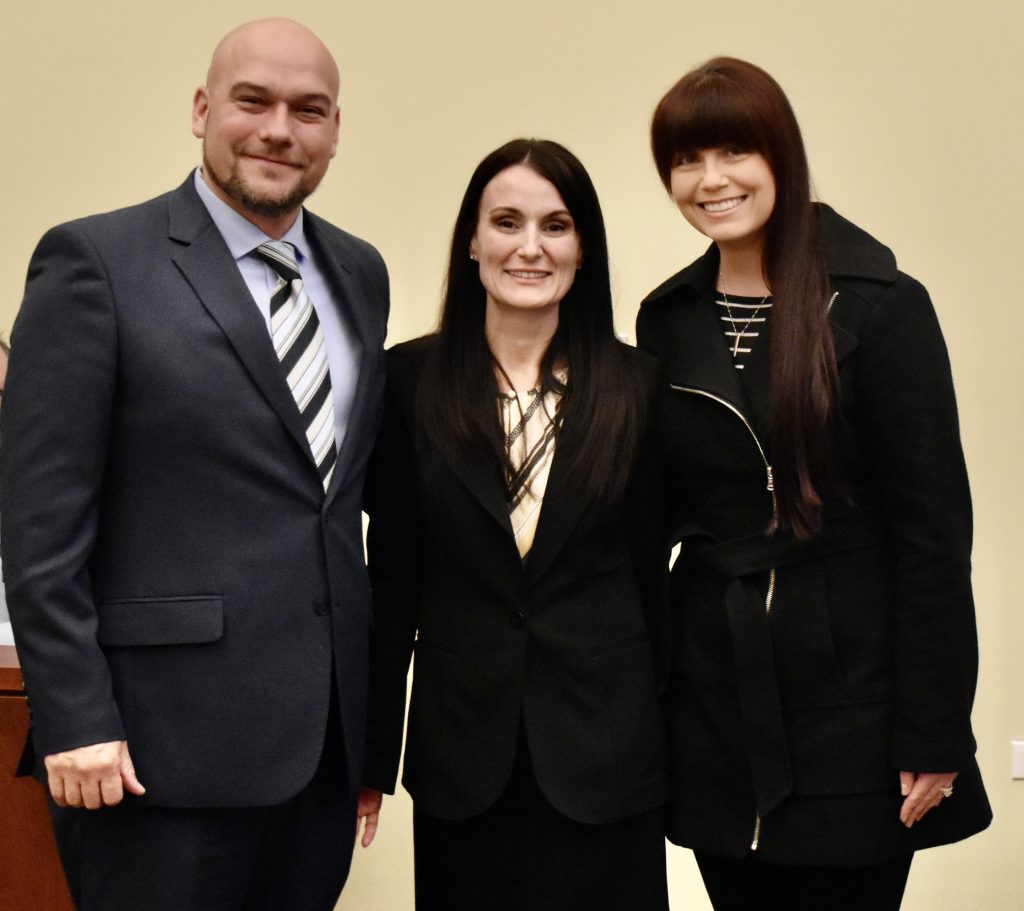 Citing his experience in Lyons, Willow Springs Mayor Melissa Neddermeyer said Ryan Grace was the best of five finalists interviewed for the job of village administrator.

Grace, 38, had been public works director in Lyons the past four years, working on a wide range of village issues and events in that time.

He was hired by Willow Springs on Jan. 27. His first day on the job was Jan. 31. His hiring was by a unanimous vote of the village board.

After the meeting, Neddermeyer said Grace’s “skill set and longtime work in Lyons as public works director” set him apart from the other candidates.

“He has shown outstanding leadership, (and a) strong work ethic,” she said.

“Most of our damage was trees down, but thy were kind enough to help us out,” she said.

The search process began in October after Brent Woods, the previous village administrator left to become public works director in Homer Glen. Candidates were interviewed through December, she said.

Neddermeyer and other village employees handled the administrator duties in the meantime.

Village Trustee Tom Arra was not on the search committee, but is encouraged by Grace’s background.

“From what I’ve read and heard, he seems like a well-qualified candidate, and I’m looking forward to working with him,” Arra said. “It seems like he’s a good fit for our small town.”

Another trustee, Fred Posch, is familiar with Grace.

“He’s good with people,” Posch said. “I think he’ll be good for the residents, and this is a great opportunity for him.”

During a farewell luncheon held Jan. 28 at the Lyons Village Hall, Grace said he was “very excited for the opportunity.”

“I’m excited to join their community and help lead them forward,” Grace said. “It’s an honor to have the trust placed in me by the entire village board. I look forward to serving the residents of Willow Springs.”

Grace could not help but note the irony that hovered over the last two days as public works director in Lyons.

And the morning of Jan. 28 found them driving up and down village streets, plowing away snow. 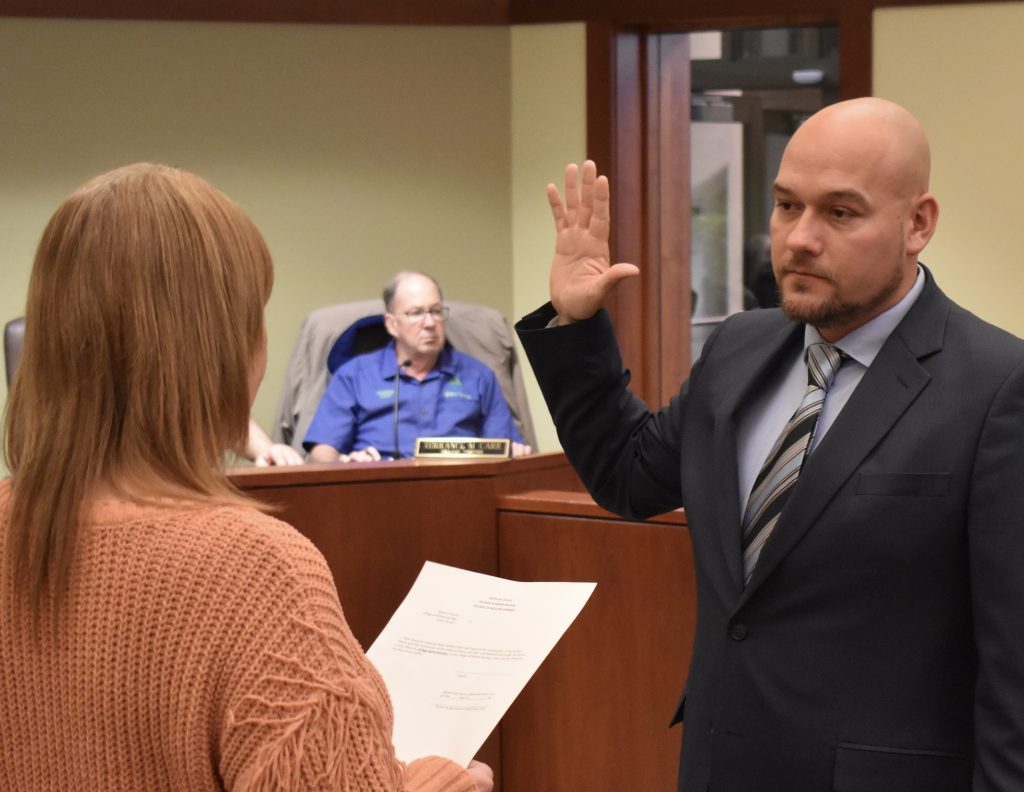