February 2, 2022/Comments Off on No injuries in basement fire in Orland Park apartment 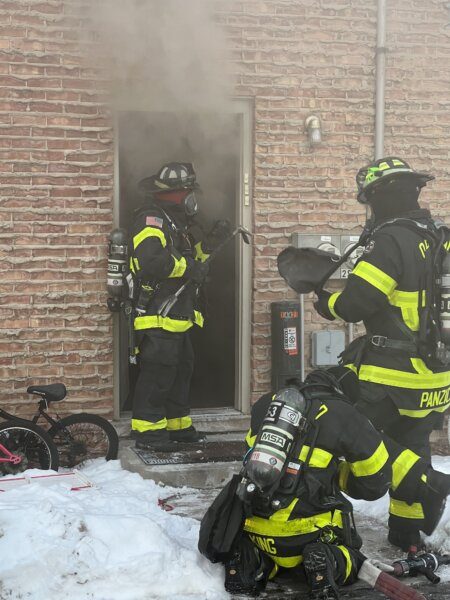 No injuries in basement fire in Orland Park apartment

The fire was extinguished quickly and damage was kept to a small area of the basement, although smoke filled the building.

Officials of the Orland Fire Protection District said there were no injuries and the cause of the fire is under investigation.

The apartment building at 14421 Ravinia suffered some fire damage, but officials said it could have been much worse. They said tenants were quickly alerted to the fire by smoke detectors located in the apartment building. Tenants called 911 and fire crews responded quickly.

Officials said that about 16 residents of the building were displaced temporarily during and after the fire, and received assistance from the Village of Orland Park and the Red Cross.