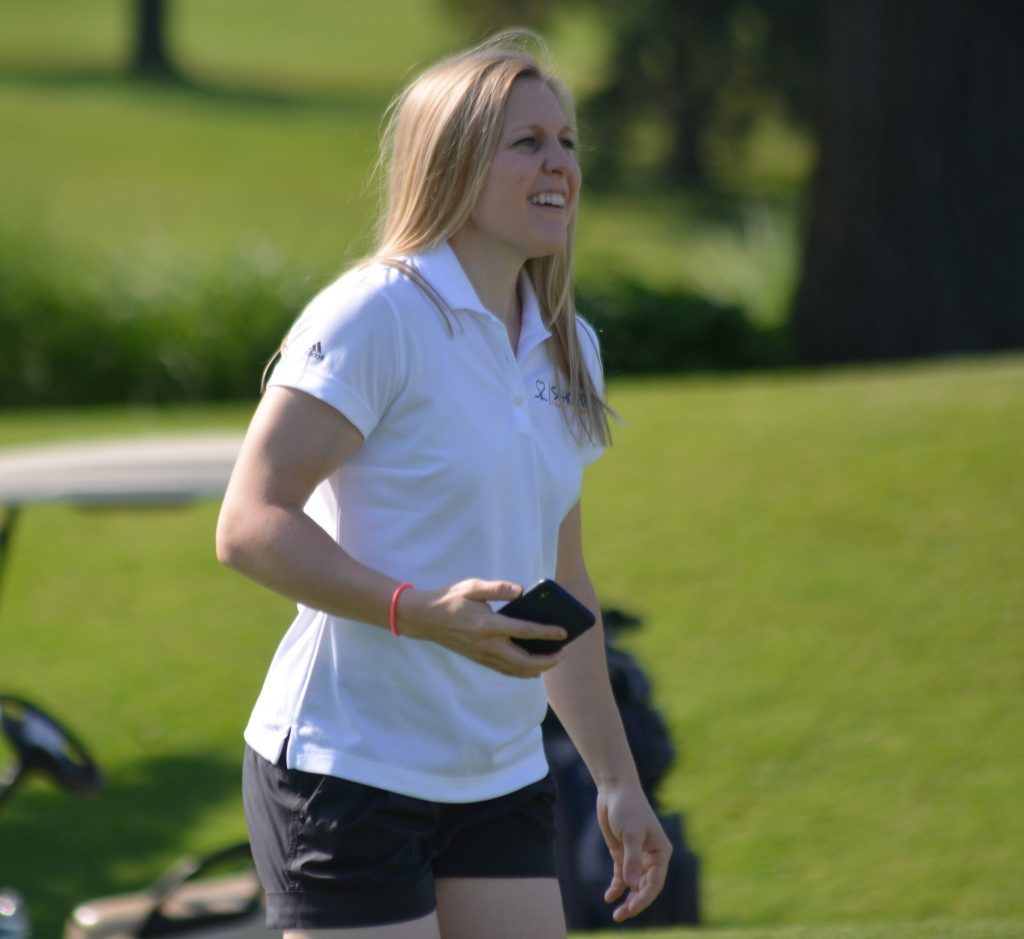 Planned park in Palos Heights will have Olympic theme

The Misty Meadows subdivision in Palos Heights is getting a new park and it will be partially funded by a pair of famous local athletes.

Plus, it will have an ice rink and an Olympic theme.

NFL player Michael Schofield and his Olympic hockey gold- and silver-medal-winning wife, Kendall Coyne Schofield, have a hand in developing the new park, according to Alderman Jack Clifford at Tuesday’s city council meeting. He said they are co-sponsoring the park.

After the meeting, Clifford said the park will have sports equipment and it might end up being a $500,000 endeavor. He added that the city could receive some grants to help build it.

“This is the neighborhood Kendall Coyne grew up in,” Clifford said. “There has never been a play lot or park of any sort there. We’re still finishing up the plans. We’re hoping the project starts in early to late spring. It will be nice thing.”

He pointed out at the meeting that Coyne Schofield is the captain of Team USA as the Olympics are beginning in China. Michael and Kendall are Sandburg graduates and Kendall is a Palos Heights native.

“We wish them all the best of luck,” Clifford said. “Especially because Kendall is a local resident, we wish them the best in bringing home the gold.”

Mayor Bob Straz said that he was scheduled this week to head to Matteson and bring back 1,000 N95 masks courtesy of Cook County. He said he would work on a way to distribute them to residents.

These N95 masks are considered by some experts to be more effective than regular mask in protecting people from COVID-19.

Council members also said that up to three masks per person are available at Walgreen’s in town and at the Meijer store in Orland Park.

Clifford said that Royalberry Waffle House is not closing despite some local chatter.

“They are open and there are a lot of rumors going on around there,” Clifford said. “It’s due to remodeling.”

Speaking of remodeling, Alderman Jeff Key said the Great American Bagel at 12774 S. Harlem Ave. is under new owners and has been rebuilt on the inside.

“Ceilings, floors, bathrooms, everything is brand new in there,” Key said.