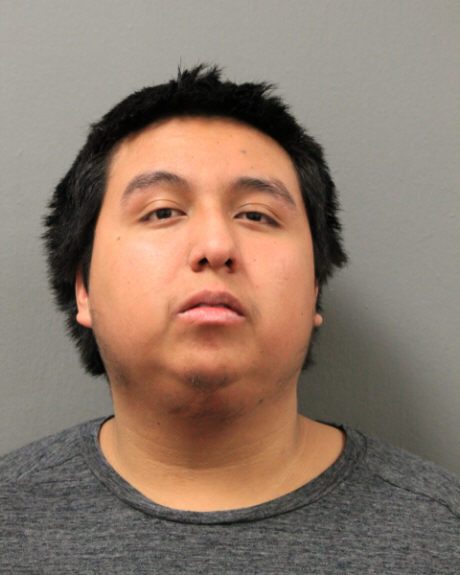 A 27-year-old Brighton Park man and a 16-year-old boy have been charged with murder in the Jan. 22 slaying of 8-year-old Melissa Ortega in the Little Village neighborhood.

Xavier Guzman, 27, of the 4600 block of South Fairfield, and the teen are in custody. Bond was denied, and Guzman’s next court date is scheduled for Tuesday, Feb. 15.

In a press conference on Jan. 26, CPD Supt. David Brown said, at 2:56 p.m. Saturday, Jan. 22, officers responded to a ShotSpotter alert near 26th and Pulaski. They observed what Brown called “three purported gang members” on the corner of 26th and Komensky. 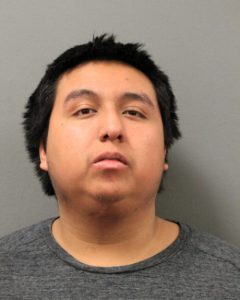 “Moments later, an individual emerged [from a vehicle], south of their location, near an alley and fired a handgun at them,” Brown continued. “That’s when Melissa and her mother were crossing the street, and Melissa was shot in the head.”

Brown said the 16-year-old was the shooter, and Guzman was the driver of the getaway vehicle. Prosecutors later said the vehicle was a marked taxicab from a suburban company where Guzman worked as a driver.

Brown said the shooter’s target was a 29-year-old man from a rival gang. He was shot in the back as he ran from the gunfire.

Nearly hit by gunfire, Brown added, were a man and his 9-year-old daughter who were nearby, inside their vehicle.

Using surveillance cameras and license plate readers, Brown said police located the vehicle, and he said the gun used in the slaying was found inside the vehicle.

Some, including 15th Ward Ald. Raymond Lopez, have objected to news media descriptions of Guzman as the driver of the getaway vehicle.

“Guzman wasn’t just a driver,” Lopez tweeted on Jan. 27. “This wasn’t a trip to the grocery store gone wrong. He is a 26-year-old gang member recruiting the next generation of gang membership.”

According to public records, Guzman has been arrested three times by CPD since 2017, twice on charges that included possession of a controlled substance.

Prosecutors said the boy, a student at Farragut High School, was already on “intensive probation” at the time of the slaying because he allegedly took part in three armed carjackings. Two were on the Southwest Side: one in Brighton Park, in the 2600 block of West 37th Place; and the other in West Elsdon, in the 5100 block of South Ridgeway.

According to published reports, the boy was given three years probation, put on electronic monitoring and given a curfew.