Skip to content
February 4, 2022/Comments Off on Charge 2 in Ford City carjacking 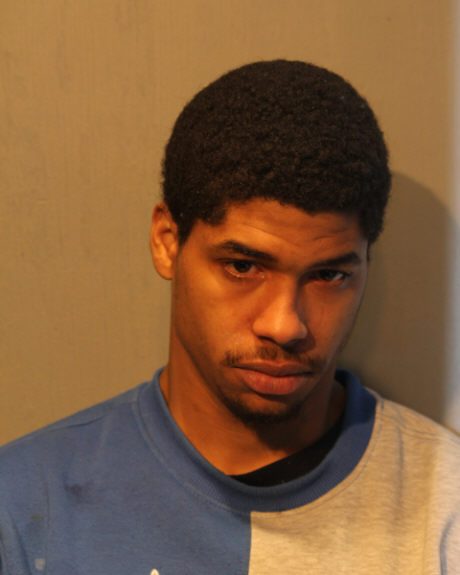 A 19-year-old man and a 15-year-old boy have been charged with aggravated vehicular hijacking in connection with a crime that occurred in a Ford City parking lot at about 8:45 a.m. Thursday, Jan. 27.

Travell Barnes, 19, of the 6800 block of South Hermitage, and the boy allegedly took a vehicle and several other items belonging to a 36-year-old woman. Barnes also was charged with robbery. Police did not say what other items were stolen. 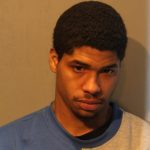 Barnes was arrested by members of the CPD Vehicular Hijacking Task Force at 10:17 a.m. in the 6700 block of South Evans, about 90 minutes after the crime occurred. Police said Barnes was a passenger in the victim’s vehicle when it was spotted in traffic and pulled over.

Police said the boy was the driver of the stolen vehicle, and that after the vehicle was curbed, the boy bolted and ran away. He was apprehended, and a charge of aggravated fleeing was added. The youth also was charged with possession of a stolen vehicle.

He was due in Juvenile Court on Jan. 28.