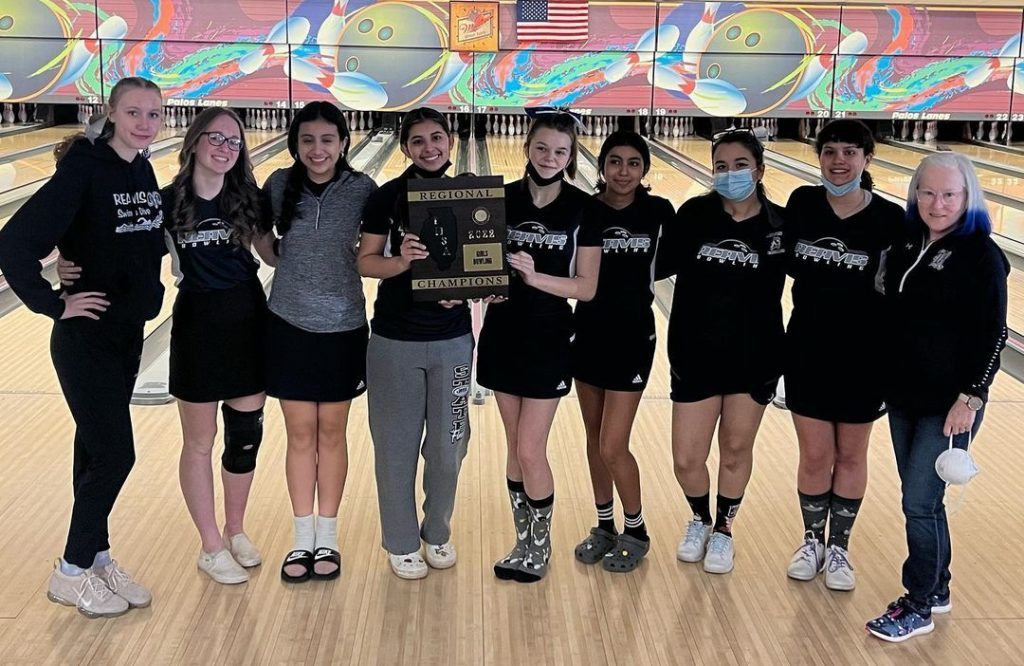 Reavis and Stagg won IHSA regional titles last Saturday, and four other teams have advanced to this weekend’s action.

Reavis won its own regional at Palos Lanes in Palos Hills with a 5,378 in six games, well ahead of runner-up Morton (5,014). St. Laurence (4,404) finished fourth and joins Reavis and Morton in the Hinsdale South Sectional at Bowlero Lanes in Woodridge on Feb. 12.

Senior Megan Radtke led Reavis with an 1,180 and that score held up for an individual sectional championship. Senior Isabel Gonzalez had an 1,128. Others contributing were junior Veronica Liszka, junior Valerie Rodriguez and sophomore Juliet Cadena.

Reavis is hoping to return to state for the first time since 2011. The Rams had a second-place finish in the state in 1989 and two third-place finishes (1984 and 1988) under the guidance of coach Don Bylut, who is now a Palos Heights alderman.

Michelle Baeza led Morton with a 1,151 pinfall and Abigail Wintersteen led St. Laurence with a 1,048. 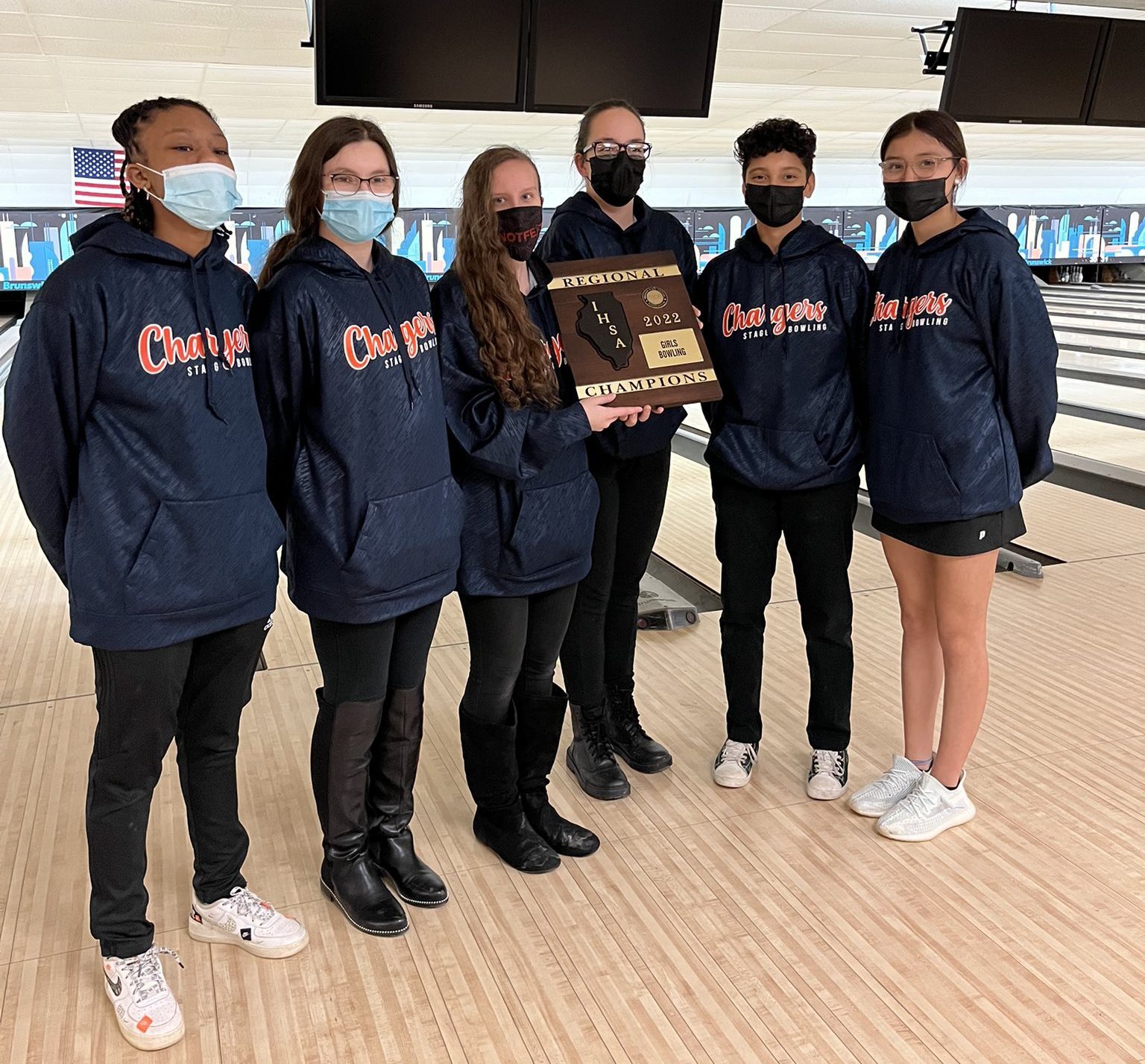 Stagg won the Brooks Regional at Skyway Bowl in Chicago with a 5,492, while Shepard (5,241) and Richards (4,833) followed in second and third, respectively. All three teams also head to the Hinsdale South Sectional. This is Stagg’s first postseason girls bowling championship.

Stagg sophomore Arianna Araujo was the regional champ with a 1,404. Others helping the team to the title were senior Giana Locascio, sophomore Holly Gubernat, senior Nyjah Branch and junior Hannah Radosevic.

Cameryn Landers led Shepard with 1,200 and Kelli Anderson led Richards with a 1,001.

In Class 4A, Marist picked up the second seed at the 16-team Bolingbrook Sectional and the hosts earned the top spot. Sandburg is seeded fifth and Shepard 13th.

In Class 3A, Nazareth Academy is seeded at the top of the 16-team De La Salle Sectional with St. Laurence seeded third, Kennedy eighth, Goode 10th and Solorio 15th.

At the 16-team Kankakee Sectional, Evergreen Park is seeded seventh and Richards is ninth.

In Class 2A, Chicago Christian is seeded fourth in the 11-team Sub Sectional B of the Timothy Christian Sectional.

The Chicago Red Stars still do not have a coach. The Chicago House may not field a team.

Offseason news for both professional soccer teams has certainly been interesting, but inconclusive.

The Red Stars have not replaced Rory Dames, who left the team after the NWSL championship game loss in late November. The team is taking its time picking his replacement, according to a news release that stated the search will continue into the 2022 preseason. Rade Tanaskovic will be the acting head coach, and Julianne Sitch and Fabrice Gautrat are serving as assistants.

The Red Stars have a search committee consisting of 11 current and former players, three assistant coaches, a sports psychologist, the club’s chief business officer and members of the club’s ownership.

Despite having no coach, the team is still making moves, including bringing back Yuki Nagasato. She came back in a trade with Racing Louisville for a draft pick and international roster slots.

The House, which made its debut in the fall in the National Independent Soccer Association, sent out a message on Twitter saying, “We continue to be in discussions with NISA and are reviewing our options to play soccer this year. Thank you for your patience and support.”

The House finished 7-9-2 in the fall, good for sixth place in the 10-team NISA standings.