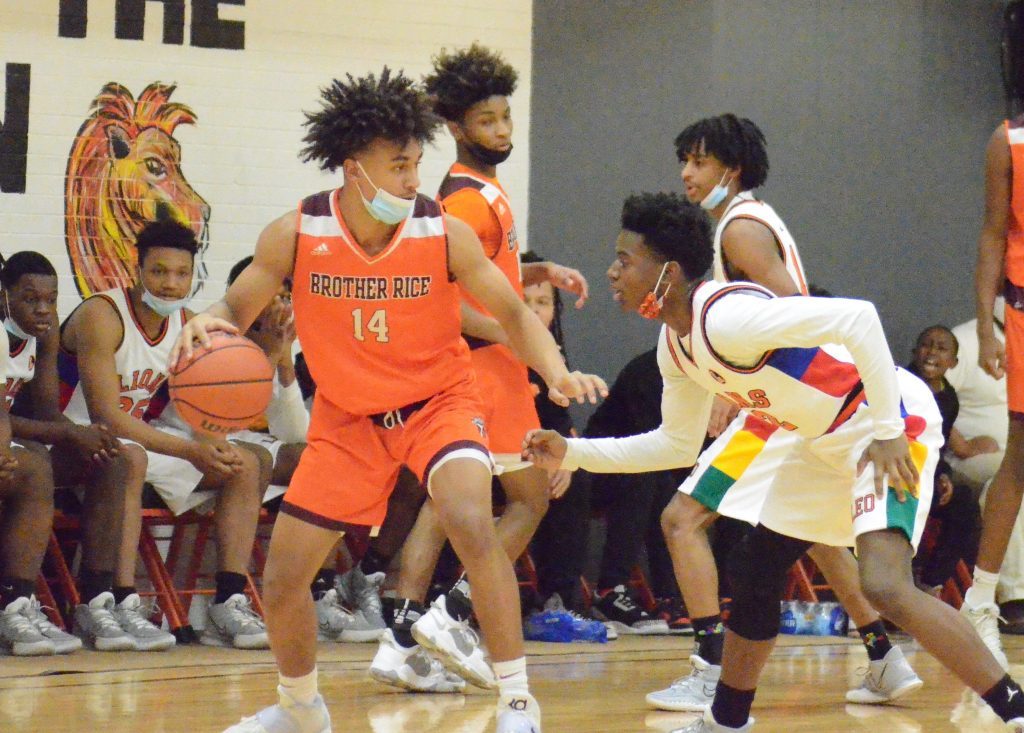 In seemingly a blink of an eye, Brother Rice picked up as many losses as it had all season.

The Crusaders headed into last weekend’s action with a 21-2 record and was 10-0 in the Chicago Catholic League Blue.

But Friday night, they suffered a 56-50 setback to Leo in a road battle of conference unbeatens. Two days later, they fell 51-46 in overtime in a non-conference loss to Homewood-Flossmoor at the Evergreen Park Shootout.

The Crusaders had one more opportunity to get back on the winning track with a home game against DePaul on Tuesday night. Coaches will vote Thursday on postseason seeding.

Brother Rice is in the Class 4A Thornwood Sectional with Homewood-Flossmoor, St. Rita, Bloom Township, Kenwood, Morgan Park, Oak Lawn and 10 other teams.

Against Leo, junior Peter McShane scored five quick points and the Crusaders had leads of 6-0 and 8-4 before the Lions roared back to take an 18-12 lead after the first quarter and 26-24 at halftime.

Brother Rice hung with the Lions for most of the third quarter but Tyler Smith had the final basket — a 3-pointer — to give his team a 39-32 lead. Smith also nailed a 3-pointer to open the fourth quarter to put his team up by 10.

The Crusaders were not able to get closer than four after that.

McShane finished with 15 and Nick Niego had 11. 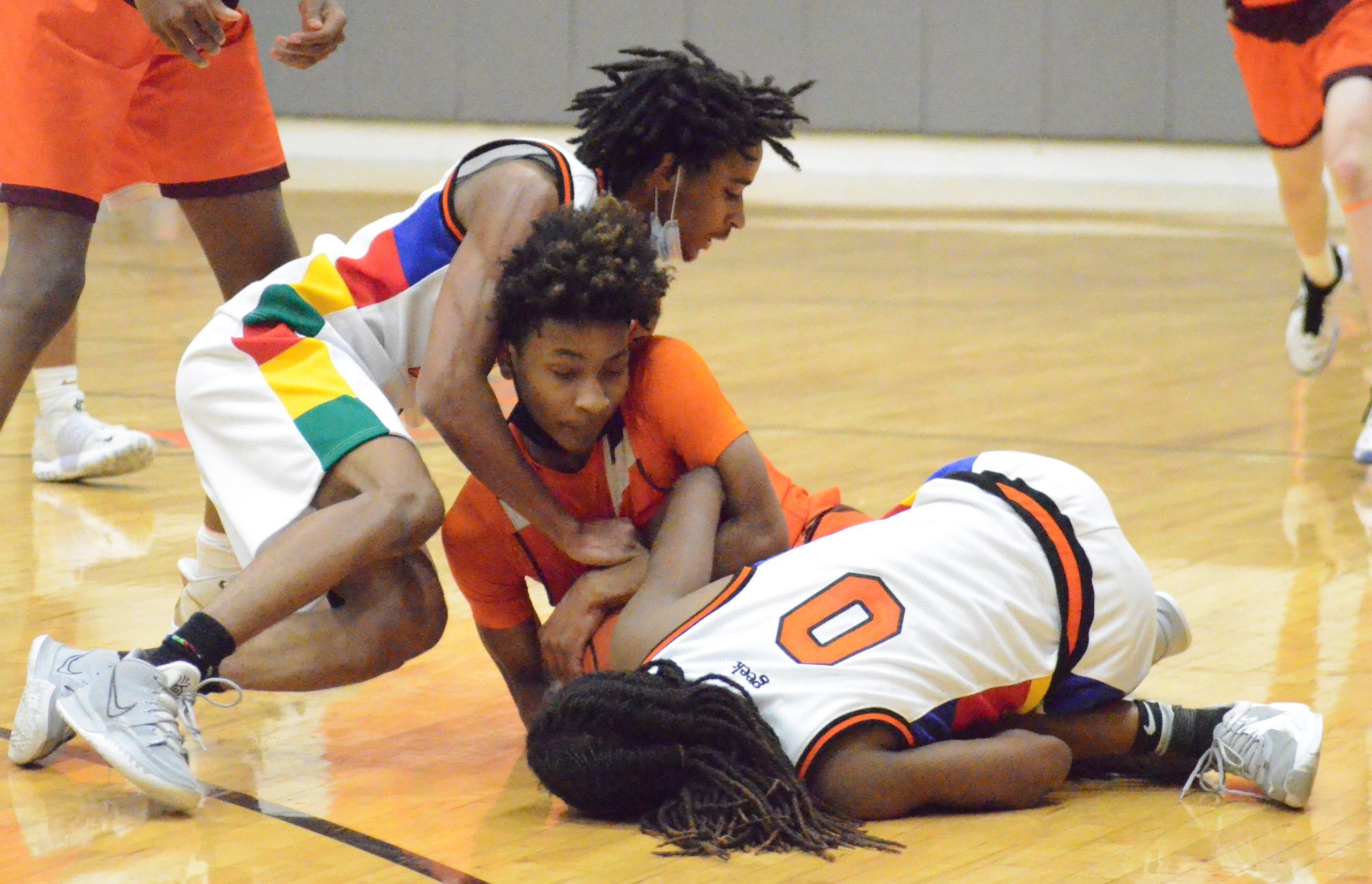 Brother Rice had woes in the H-F game in the OT after playing the Vikings even for the first 32 minutes.

Jayden Watson and McShane each had 10 points.

McShane’s emergence could be big coming down the stretch, as he scored 25 points in the two games.

“He’s been like the fourth or fifth option for us,” Crusaders coach Bobby Frasor said. “He was ready to step up and make some plays.”

The hosts played the wildest game of the six-game showcase, winning 80-73 in overtime over Marist as Malik Kelly had 24 points, Bakari Nelson 17 and Avantae Leflore 12.

DeAndre Craig had 27 points in leading Mount Carmel to a 67-56 victory over Oak Lawn. John McGowan had 19 points for Oak Lawn and Nico Reyes added 13.

Richards knocked off Lake Forest Academy, 48-39, as Lavell Nash came up with 12 points for the Bulldogs.

Lemont had a close game with St. Laurence and pulled off a 58-54 victory. Brandon McCoy had 14 points and 13 rebounds for the Vikings. 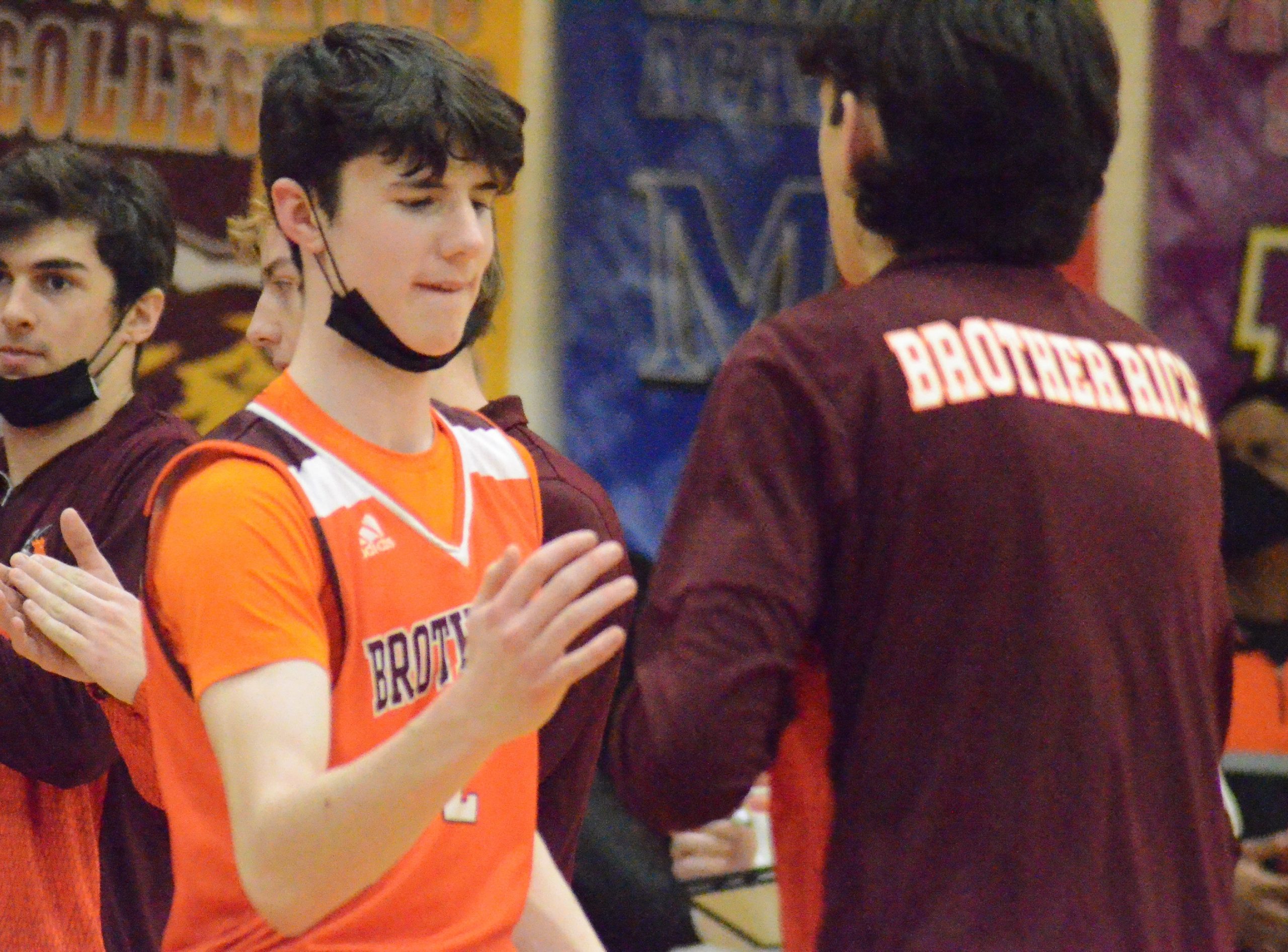