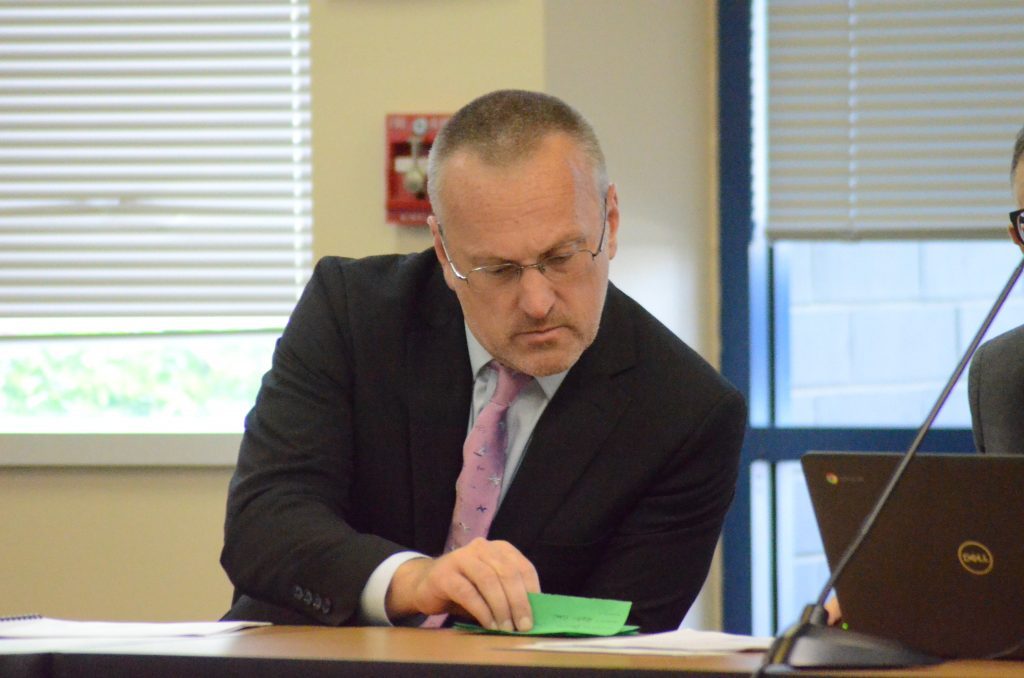 In the wake of a judge’s decision, District 230 has gone yellow.

The district, which serves Stagg, Sandburg and Andrew high schools, on Monday switched its COVID-19 status from orange to yellow.

Sangamon County Judge Raylene Grischow ruled in favor of parents who took 145 Illinois school districts to court and that has caused some happiness, anger and confusion throughout the state. Grischow made her ruling February 4.

District 230 had been following the governor’s mandates all along and was in orange with stricter rules about wearing masks.

Now that the three schools are in yellow, masking is “highly recommended” for unvaccinated students and staff members inside the school. Seven students who were individually named in the court case have no masking requirements.

Masks are still required on school buses, which is a federal mandate.

“This pandemic has created a difficult situation where our school community continues to be fractured,” District 230 Supt. Robert Nolting wrote in a message on the district website. “We continue to challenge our students and staff to be resilient and be better each day to continue to work on a positive and supportive school climate.

“Any comments, criticism or harassing individuals based on their choice regarding masking will be absolutely not tolerated.”

Orland District 135 was also named in the lawsuit and also relaxed its rulings, but Supt. John Bryk warned “The [Temporary Restraining Order] that was issued by the judge is currently being appealed. The district could be required to return to abiding by the governor’s executive orders if there is a change in the ruling.”