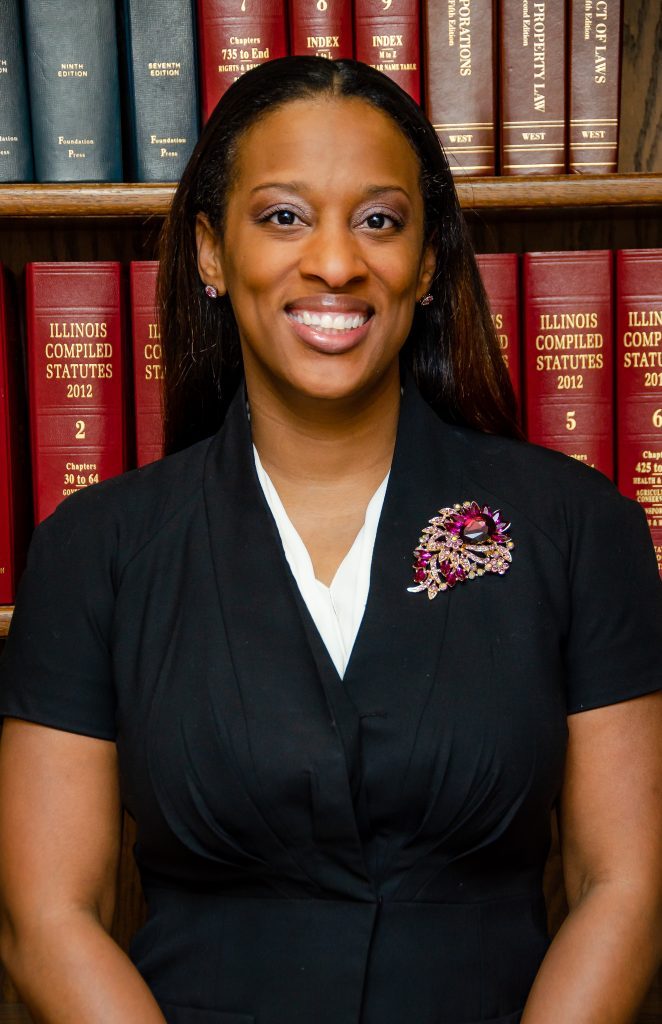 Civil Rights attorney ShawnTe Raines-Welch has announced her candidacy for one of two vacancies for judge in Cook County’s 4th Subcircuit in the June 28 primary election.

“As a longtime resident of the area and graduate of Proviso West High School, I have strong ties to our local community and understand the challenges our families face each day,” said Raines-Welch.

“From being a frontline customer service worker at Target and working my way through school to become a successful attorney litigating complex legal matters, I’ve seen firsthand the issues our families are facing through multiple lenses and want to use those experiences to better reflect our community on the judicial bench.”

Since becoming a defense attorney, her experience expanded to include defense of civil rights litigation, labor and employment law matters.

She has successfully defended claims filed with the Illinois Department of Human Rights, Equal Employment Opportunity Commission and Federal District Court pursuant to Title VII, the Americans with Disabilities Act, the Age Discrimination Employment Act, and claims arising from other constitutional violations pursuant to 42 U.S.C. §1983. Throughout her experience, she has been successful at negotiating settlements and arbitrating cases.

Raines-Welch said that she originally pursued a business degree but eventually followed her father’s hopes that she would become a lawyer.

“Ending up in law school was more of a journey than a decision. From childhood, my father declared that I would be a lawyer. Of course, when it was time for college, I rebelled and went to business school instead,” Raines-Welch said, graduating with a Bachelors in Marketing Degree from UIC in 2004 before studying law at the prestigious John Marshall Law School.

Her experience covers many aspects representing plaintiffs and defendants.

“Over the course of my legal practice, approximately half of my cases have been litigated in federal court. The majority of said cases have involved alleged civil rights violations,” Raines-Welch said.

“I have participated in all aspects of litigation in federal court including dispositive motion practice and pre-trial settlement conferences.”

Raines-Welch is married to Emanuel Chris Welch, the Speaker of the Illinois House, and they have two children, Tyler and Marley.

Raines-Welch is running to fill the vacancy left by Patrick Rogers. The 4th Subcircuit includes 37 municipalities including Bridgeview, Oak Lawn, Palos Heights, Lyons and Willow Springs and all of Lyons, Riverside and Stickney townships, and portions of Leyden (western half), Palos (north eastern half), Proviso (west and South half), and Worth (northwest half) townships.