Skip to content
February 14, 2022/Comments Off on 2 hurt in Justice house fire 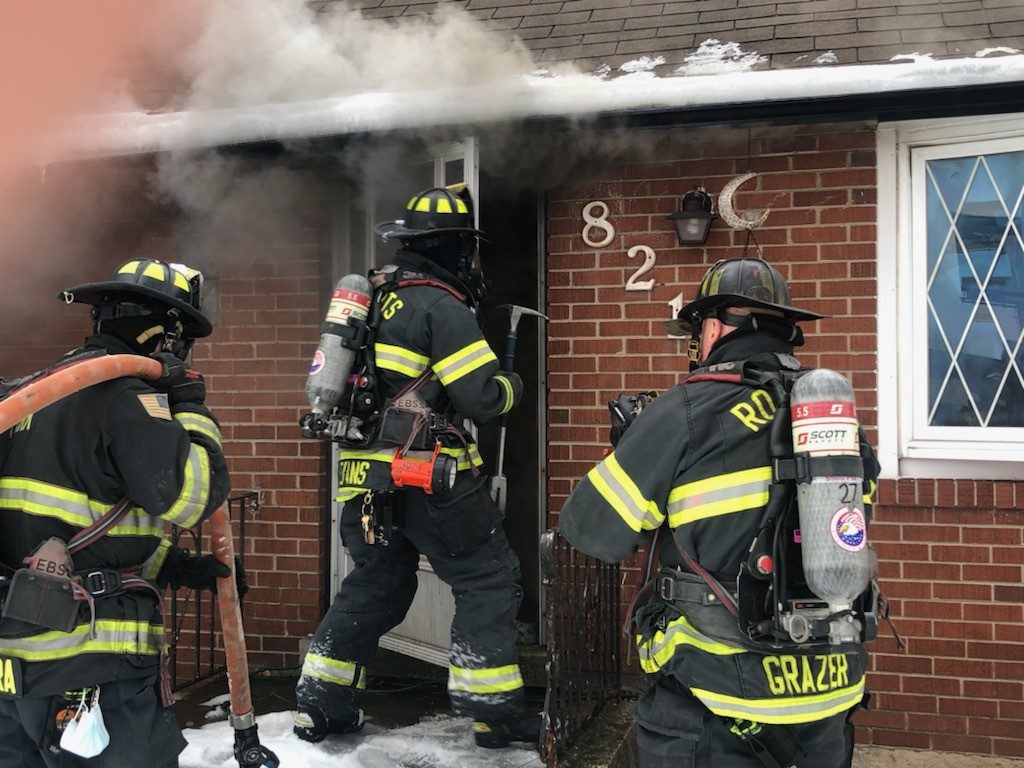 Two adults were taken to the hospital in good condition, with possible smoke inhalation, after a house fire at 8217 S. 85th Court in Justice last Thursday.

The Roberts Park Fire Protection District was called to the fire just before 12:30 in the afternoon on February 10.

Firefighters arrived on the scene and found that a fire that had started in a bedroom had spread into the walls of the home.

Fire Chief Jeff Ketchen said the family was home when the fire broke out, but got out of the house before firefighters arrived.

The two people that were evacuated were taken to a local hospital to be checked out.

Roberts Park was assisted by the Bridgeview and Bedford Park fire departments.

Ketchen said the fire was under control in about 15 minutes and the cause remains under investigation.

“Firefighters arrived within minutes, ensured everyone was out of the home and accounted for, and quickly extinguished the fire,” he said. 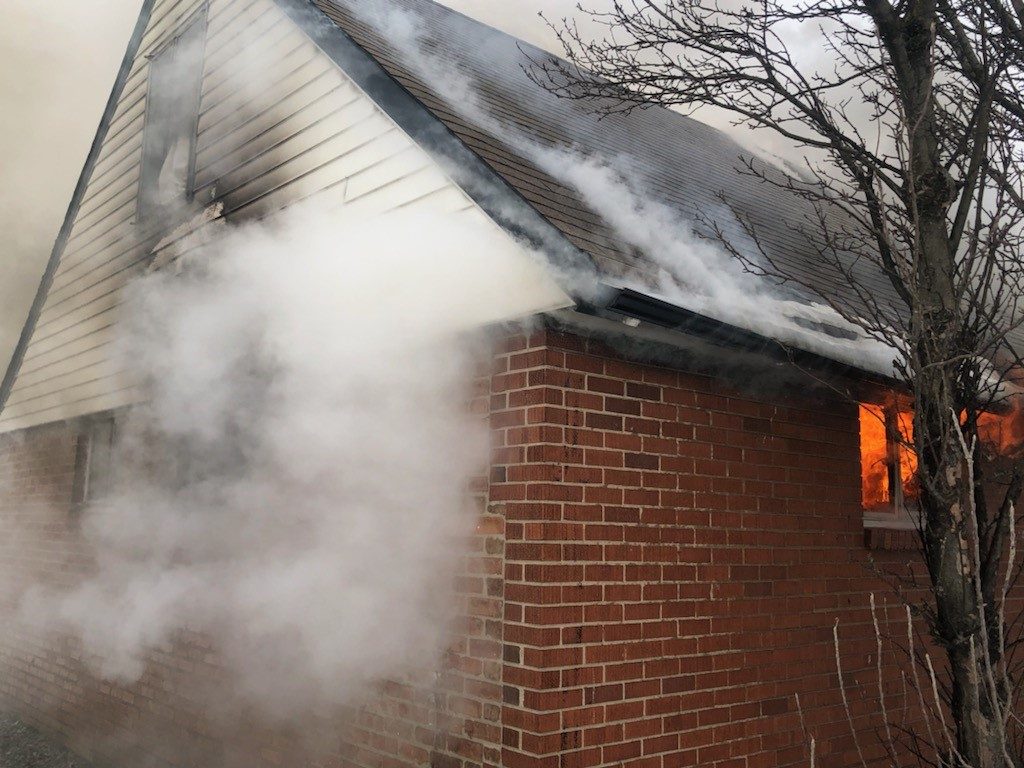