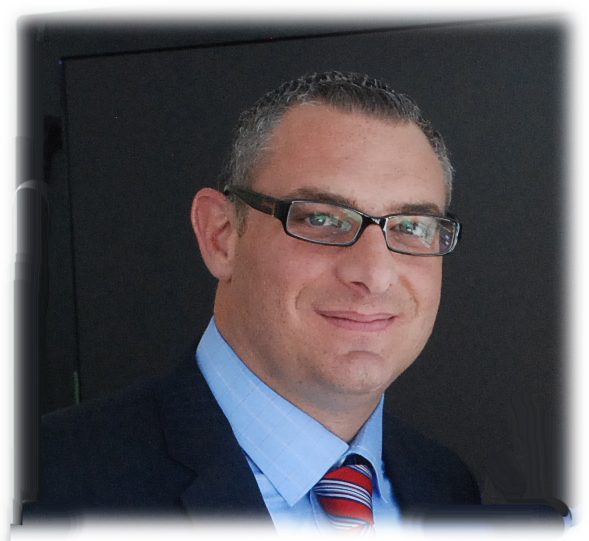 Lauded by suburban mayors for skills 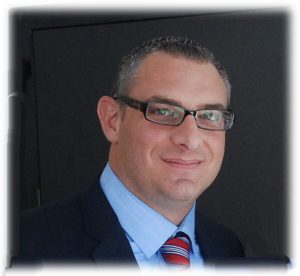 Del Galdo has been named an Illinois “super lawyer” for 12 years in a row.

“During Michael Del Galdo’s years serving as special counsel of the City of Berwyn, he has always steered our town down the smart legal path, whether on economic development projects, liability issues or interpreting mandates coming from Springfield,” said Mayor Robert Lovero. “Berwyn’s residents and finances have benefited because of Mike’s wise counsel on our governance, so the ‘Super Lawyer’ designation fits like a glove.”

“In the 10 years that Mike Del Galdo has represented the City of Chicago Heights, we have dodged deeply expensive liability risks thanks to the legal strategy designed and carried out by Mike and his deep bench of experienced attorneys at the Del Galdo Law Group,” Gonzalez said. “Mike’s peerless attention to detail and municipal legal precedent have enabled Chicago Heights to successfully resolve issues in the city’s favor.”

“Thanks to Mike’s constant and successful navigation of competing interests, Cicero has been able to both draw Fortune 500 companies to our town and structure investment projects’ terms to yield the maximum financial benefit for Cicero,” Dominick said. “If there is a local government category higher than ‘Super Lawyer,’ then Mike Del Galdo belongs in that class by himself.”

Broadview Mayor Katrina Thompson also added her voice to those of her colleagues.

“There is no economic or development agreement between the Village of Broadview and its external partners that goes un-scrutinized by Mike Del Galdo and his legal team for every and any opportunity to maximize the interests and financial benefit of our community,” Thompson said. “I would like to congratulate Mike on his ‘Super Lawyer’ designation for the 12th year in a row; it’s well earned.”

“Though students may be unaware of Mike Del Galdo’s behind-the-scenes contributions and value add to the school, the students of Morton Community College have indeed been the principal beneficiaries of Mike’s legal guidance on initiatives that have strengthened the performance and financial integrity of the school,” Fields said. “Mike’s ‘Super Lawyer’ honor is deserved.”

Within its 70 practice categories reviewed, the magazine identified just eight state, local, and municipal attorneys as “super lawyers”, all of whom are from the Chicago-area, including Del Galdo of the Berwyn-based Del Galdo Law Group, LLC.

Del Galdo, who founded his now 30-strong attorney firm in 1998, represents multiple park districts, school districts, municipalities, and other units of government in Cook, DuPage, and the collar counties as the general counsel or special counsel, including: Village of Broadview, Village of Melrose Park; Village of Morton Grove, Village of Steger; Town of Cicero; City of Berwyn; City of Chicago Heights; Village of Stickney, City of Zion; the Village of Dixmoor, the Village of Dolton, and West Central Municipal Conference, among others.

Del Galdo, also a leading election law and campaign attorney in Illinois, said he owes his designation as a local government “Super Lawyer” during the last 12-years to providing 24/7 accessibility; unfailing attention to the fine print and relentless monitoring and parrying of endless new state laws that annually alter the legal playing field in which local governments operate.

“A local government attorney must at all times provide accessibility and flexibility to municipal leaders whose communities routinely face unexpected challenges that need resolution,” Del Galdo said. “Equally as important, a municipal legal counsel must be able to look over the legislative horizon and assess the probability and potential impact on local government of new laws minted in Springfield each year.”

By BETH HUNDSDORFER Capitol News Illinois bhundsdorfe[email protected] SPRINGFIELD – On Thursday afternoon, a Cook County judge found Illinois Department of Children and Family Services Director Marc Smith in contempt of court for the 11th time for violating court orders to move children to proper placements. The 11-year-old girl at the center of the case has…