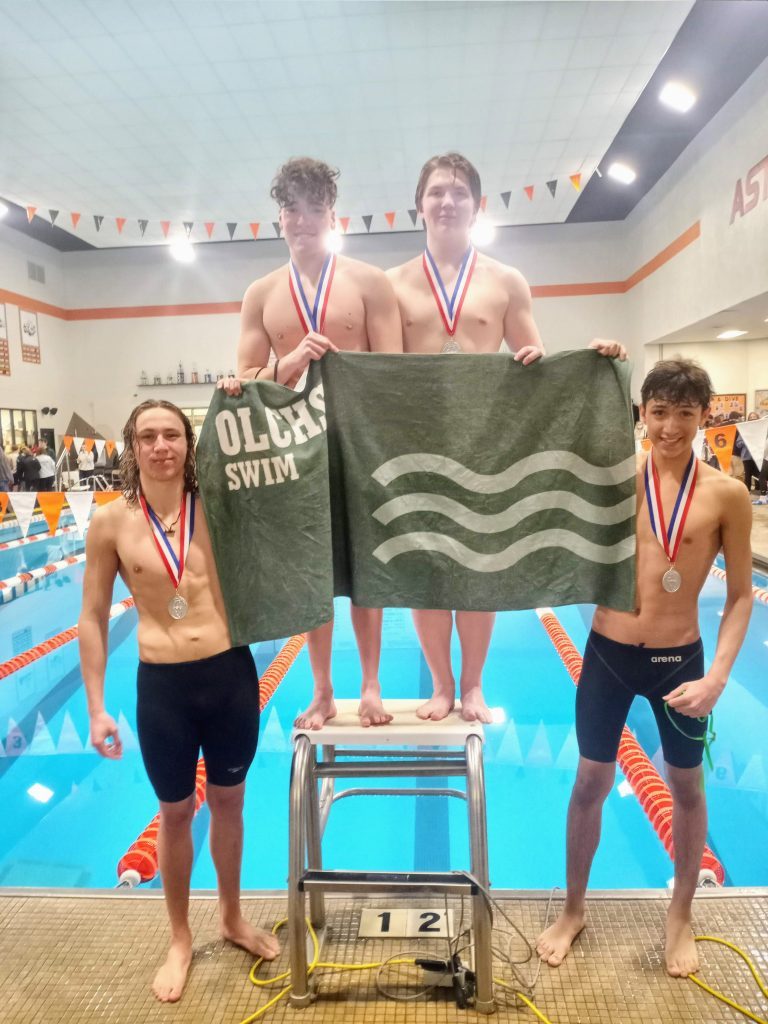 After losing to both Shepard and Evergreen Park during the regular season, the Oak Lawn Community High School boys swim team knew it had its work cut out for it at the South Suburban Conference Red meet last weekend. And the Spartans were well prepared for the challenge as they battled to finish in second place overall just behind Reavis.

“The boys swam with a ton of heart and were dropping times all over the place,” head coach Derek Maciaga said. “It was amazing to see all of their hard work throughout the season pay off with conference medals and new personal records. We hope to keep the momentum going into the Illinois High School Association Sectional meet this Saturday at Lyons Township.”