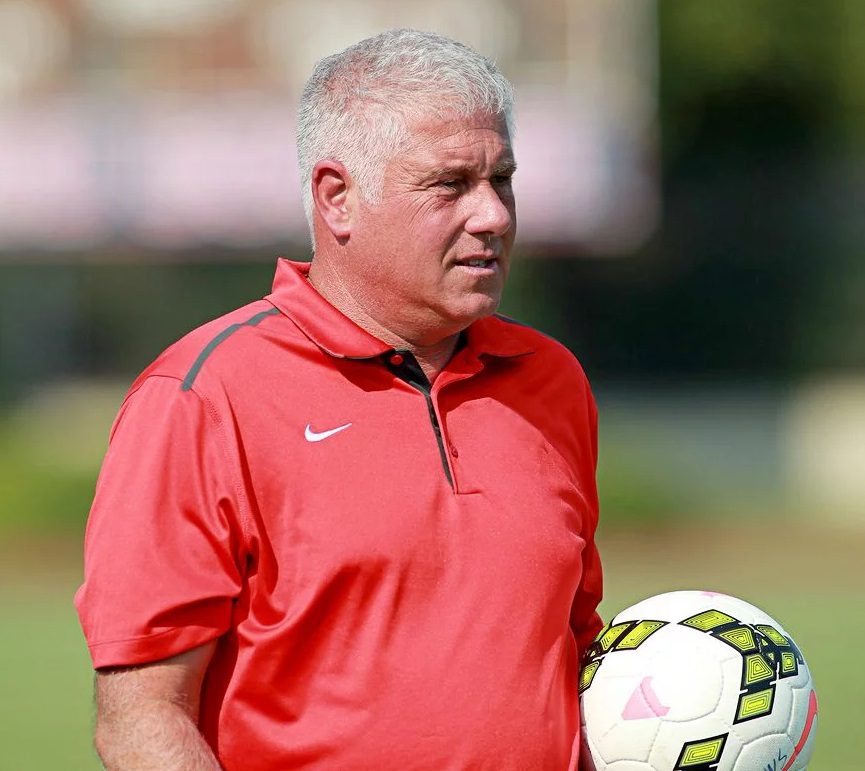 The Chicago Red Stars have found their new coach.

The team announced February 18 that Chris Petrucelli will replace Rory Dames, who resigned a day after the 2021 NWSL championship game. Dames has since been the subject of national stories regarding his alleged abuse of players both on the Red Stars and a West Suburban soccer club that he has run.

“We are excited to start a new chapter for the club with Chris as our head coach. The importance of this hire is immeasurable,” Red Stars Chief Business Officer Vicky Lynch stated in a news release. “That is why I am incredibly proud that several of our players played an integral role as key members of the search committee. Everyone in the organization is eager to start the 2022 season and bring a championship home to Chicago.”

Petrucelli, 59, is a two-time National Coach of The Year award winner and an NCAA championship coach, having led the Notre Dame women’s soccer team to a NCAA national title in 1995. He spent the last nine years as the women’s soccer coach at Southern Methodist University.

In 31 years in the collegiate ranks, he compiled a 427-182-54 record, giving him the seventh highest winning percentage among Division I coaches. He ranks seventh overall in victories among Division I women’s soccer coaches.

“I am thrilled to be appointed the head coach of the Chicago Red stars. I’m so fortunate to be taking over a team that is extremely talented and hungry for a championship,” Petrucelli stated a news release. “Being graced with the opportunity to work with some of the best players in the world is a position any coach would jump at.

“I know there’s work to do. I’m excited to get started helping the team accomplish their goals while fostering an environment of joy and positivity.”

As a player, Petrucelli helped North Carolina-Greensboro to Division III national titles in 1982 and 1983.

Miller stepped up in place of the injured Alyssa Naeher. The Arizona native started in 18 matches in the regular season, as well as all of the team’s playoff matches, and two in the Challenge Cup.