February 24, 2022/Comments Off on Orland Park park projects meet with some public resistance 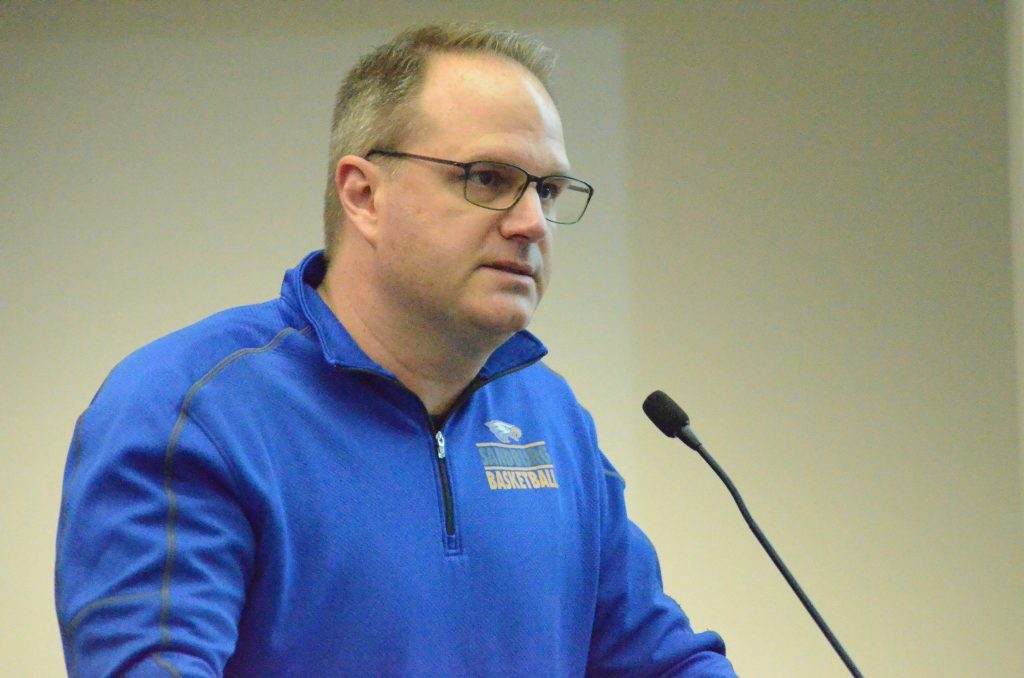 Orland Park resident Peter Vrdolyak addresses the Orland Park Board of Trustees Monday night with concerns about changes to be made at Schussler Park. (Photo by Jeff Vorva)

With the exception of a few engineering decisions that have to be finalized, some of Orland Parks parks are ready for some major face-lifts.

But not everyone is happy with the proposed plans.

The two parks receiving the most attention in the coming years will be Schussler Park and Centennial Park West.

The initial phase cost for Schussler Park will be $9.1 million and will have two new turf football fields. While the two fields will be used more for practice than games, there will be games and bleachers and a press box are also expected to be erected.

The fourth rendition of these plans was revealed at Monday night’s Village of Orland Park Committee of the Whole meeting and were drawn up after several public meetings took place with the village seeking input.

Centennial Park West has an initial phase price tag of $10.7 million and among the changes include a permanent state for entertainment. In recent years, the village has sponsored free and paid concerts and pays money to rent out temporary staging areas. And the village plans on continuing hosting concerts.

The Schussler Park improvements should satisfy the Orland Park Pioneers organization. Members of that football and cheerleading organization came to meetings in 2019 and 2020 to complain when the John Humphrey Complex was being worked on and the organization had to scramble to find places to practice.

But some residents in the Schussler Park neighborhood, located near Silver Lake Country Club, brought concerns to Monday’s meeting. Those who spoke worried about parking, noise, putting in turf, taking out turf and other issues.

Resident Peter Vrdolyak, who said he has been involved in youth sports and has been on youth boards, asked the board to reconsider some aspects of the plan because of the turf and traffic and added that the football fields should be moved to Centennial Park.

Resident James Dewey suggested the fields be made of grass to help with drainage.

Mayor Keith Pekau said Schussler Field has had drainage problems for years and installing turf will help alleviate that problem.

“I encourage everyone to take a step back and understand how hard this board and our staff worked to put us in a financial position where we could actually do this kind of work to our major parks. Most towns can’t do that. We’re able to do that through COVID.”

He added that people don’t always get what they want and that naysayers should enjoy what they have.

“You are not going to get everything you want at every park,” he said. “If we have a blank check, maybe we can get what we want. We’re doing the best we can with what we have and it’s going to be a remarkable upgrade.”

Pekau and Police Chief Joseph Mitchell were proactive in their belief that recently arrested Nikolas Burch receiving a $5,000 bond for resisting/obstruction and two counts of armed habitual criminal was unjust.

Burch, of Calumet City, had been on parole for armed robbery and attempted murder.

The two Orland bosses made noise about it – Pekau in the media and social media and Mitchell with some phone calls to the Department of Justice. They got results.

“The Justice Department put a hold on Nickolas Burch’s release,” Pekau said. “The case was referred to a new judge and he rescinded the previous bond and said that Mr. Burch would be held with no bond and will remain in custody.

“If we would have been complacent and allowed another violent criminal on the streets, something much, much worse could have happened.” 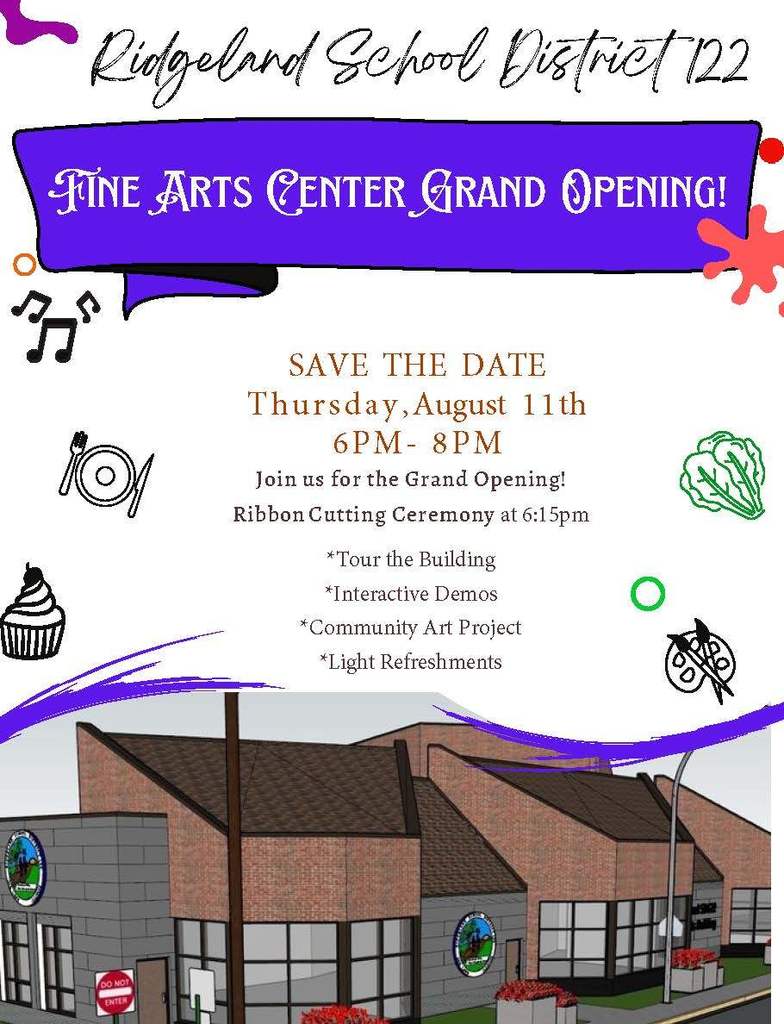 Palos Heights School District 128 will be conducting a screening for all children residing within district boundaries who are 3 to 5 years of age. The screening will be held at Indian Hill School, 12800 S. Austin, on Tuesday, August 23, from 10:30 a.m. to 4 p.m. Areas of development assessed include speech and language,… 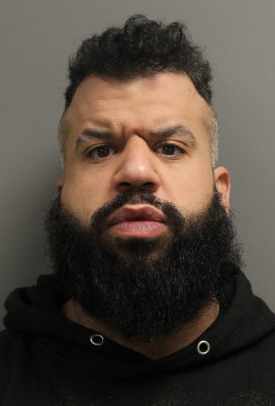