Skip to content
February 25, 2022/Comments Off on ‘Will be great for everyone’ 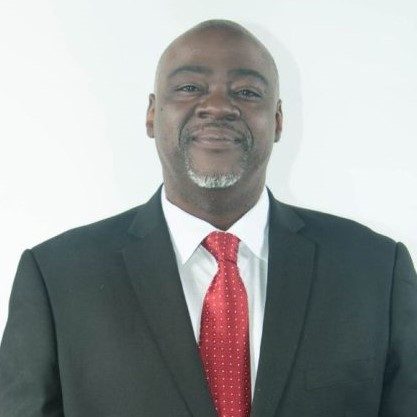 ‘Will be great for everyone’

Pete’s Fresh Market, which had been planned for the vacant Luther South High School site at the northeast corner of 87th and Kedzie, will instead move into the vacant Ultra Foods site on the northwest corner of the intersection. 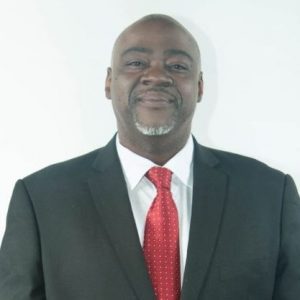 “This will be great for everyone,” said 18th Ward Ald. Derrick G. Curtis, who engineered the deal. “Pete’s will revive the shopping center where Ultra was, and that will mean a successful development of the [Luther South site] with construction of new homes.”

Details remain sketchy, and the Dremonas family (owners of Pete’s) has not commented on the situation, but Curtis told the Greater Southwest News-Herald that if all goes as anticipated, Pete’s could open for business this fall.

Assuming Pete’s utilizes the entire Ultra space, their store would be nearly double the size of their store a mile south in Evergreen Park.

A successful Pete’s would most likely serve as an engine that would drive revitalization of Westport Commons, a shopping center that has struggled since Ultra closed in 2017.

Reaction in the neighborhood appeared positive.

“I’m looking forward to it,” said Ashburn resident Suzet Williams, whose daughter was an Ultra employee. “This will mean jobs for the community. I’m hoping [Curtis] gets Pete’s to make some sort of a commitment to hiring from right here in the neighborhood. I wouldn’t want to walk in there and only see a crew of employees from the suburbs.”

“I’ve heard that when the neighborhood had its last big residential development (when single-family homes were built on the site of Wrightwood’s last farm, near 86th and California, in the 1960s), it was beneficial for the community,” she said. “I hope this turns out to be the same. I think this shows the alderman is working hard for the community and getting results.”