Skip to content
February 28, 2022/Comments Off on Denys steps down as finance director in Lyons 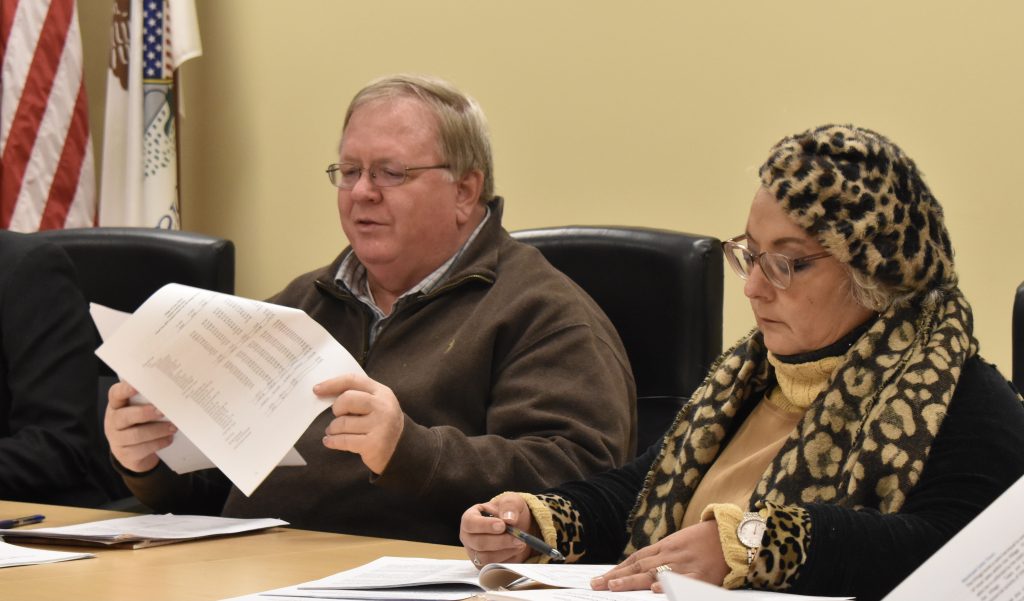 Denys steps down as finance director in Lyons

Lyons is looking for a new finance director.

Citing more demands with other municipalities he works for, Dan Denys has stepped down from the job in Lyons, Mayor Christopher Getty said.

Denys, of Naperville, was not in a full-time position in Lyons, but has been the finance director since May 2009.

“He’s doing more work in Oak Lawn. He’s taken on additional duties there. We’ve been discussing this with Dan and the board,” Getty said.

Lyons was one of six municipalities that Denys worked with, Getty said.

The village is seeking a full-time, in-house finance director, Getty told the village board’s finance committee at its Feb. 1 meeting.

The village is advertising for the position. Applicants should have a bachelor’s degree in accounting, finance or a related field.

A minimum of five years of experience is municipal finance/accounting work is required.

The person should be proficient in Microsoft Excel, PowerPoint and Word.