March 1, 2022/Comments Off on Dylan Jacobs off and running — fast — to start to ND track season 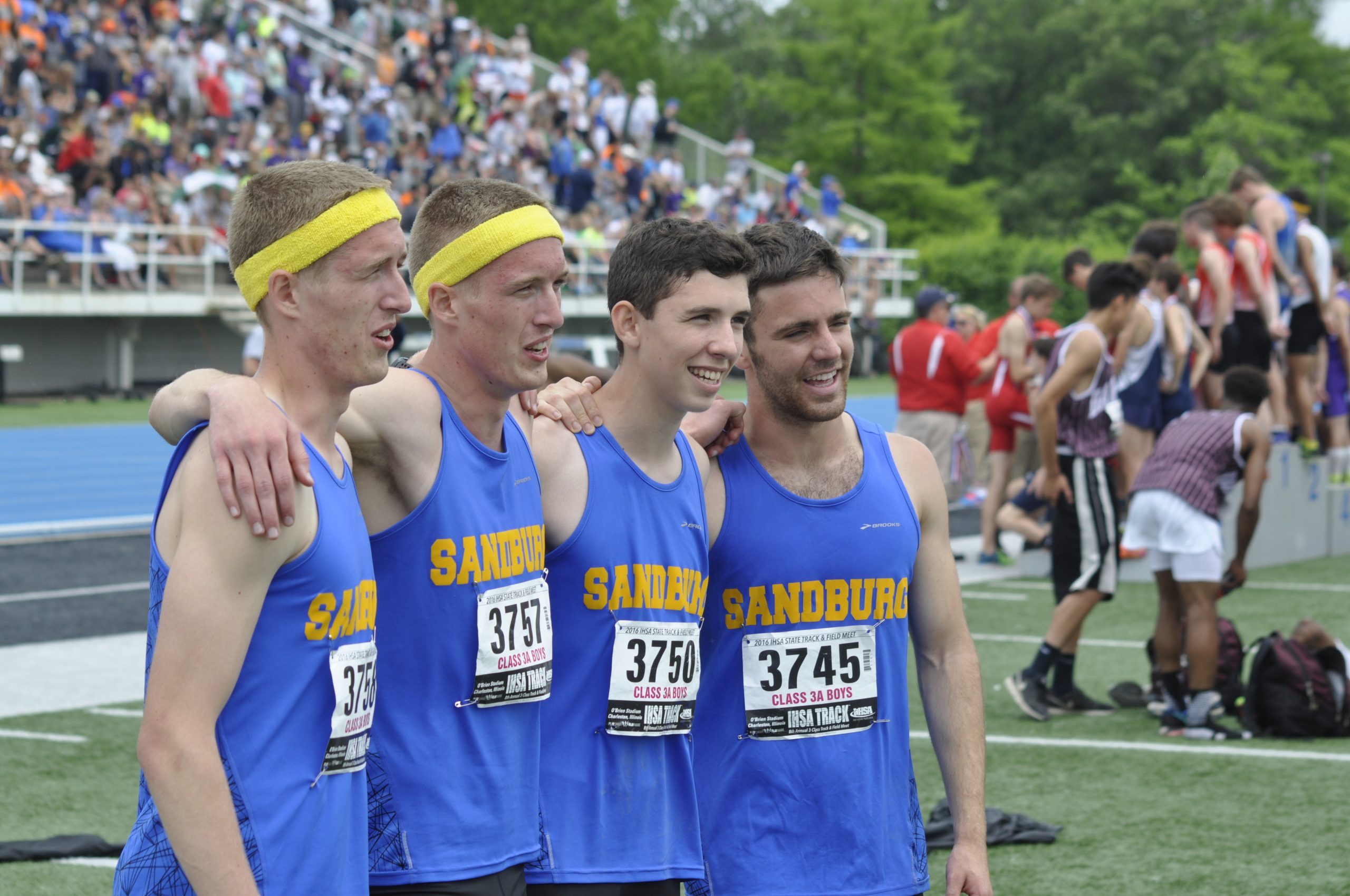 Dylan Jacobs is amazed, but not surprised, that Sandburg’s cross country and track programs have produced three runners who have each run a mile in under four minutes.

Jacobs became the third on Jan. 22.

The Orland Park native, a senior at Notre Dame, broke the magical four-minute barrier during an indoor meet in South Bend with a time of 3:57.67. He became just the 605th American to do so.

Former Eagles runners Lukas Verzbicas and Sean Torpy are also in that group.

“It just goes to show the culture of the program,” Jacobs said. “The coaches have us prepared for everything, on and off the track.”

Verzbicas was the first of the trio to break the mark when he ran a 3:59.71 at the Jim Ryun Dream Mile in New York City in 2011. The effort came just a few weeks after he graduated from the Orland Park school.

Torpy accomplished his feat in college for Miami (Ohio) at a meet in Nashville in 2021.

“For the three guys I have coached who have broken four, the aftermath that day has been special,” O’Malley said. “Lukas called me from New York immediately after I had watched him break four on ESPN.

“We had a ton of celebration with Sean Torpy last June and it was one of the most special moments of his life, for sure. It’s really cool and now has become a unique component of the Sandburg running tradition.”

O’Malley said there was another Sandburg alum who flirted with it. Zach Dahleen has come close multiple times, including running the mile in 4:00.1, he added.

“When he went out to Oregon to run 4:00.1 one time, he was wearing his old Sandburg jersey that he wore when he placed second in state in the 1600,” O’Malley said. “So, all of this has been a pleasure to see and a point of pride in how these guys have gone on to do great things, while still having how they represent Sandburg in mind.”

By the way, Jacobs wasn’t done dazzling after his sub-four.

As the Boston University David Hemery Valentine Invitational on Feb. 12 he ran the 5000-meter event in 13:14.04, setting a United States indoor collegiate record.

“More people know about the four-minute mile, but I’m more proud of the 5000,” he said. “That became my priority event. It’s pretty special to me.”

He’s also not bad at the 3000. On Feb. 26, he won the Atlantic Coast Conference indoor meet in that event with a 7:49.79, which set an ACC meet record and a facility record at the Rector Field House in Blacksburg, Virginia.

The NCAA Indoor Championships are scheduled to be held March 11-12 in Birmingham, Alabama. 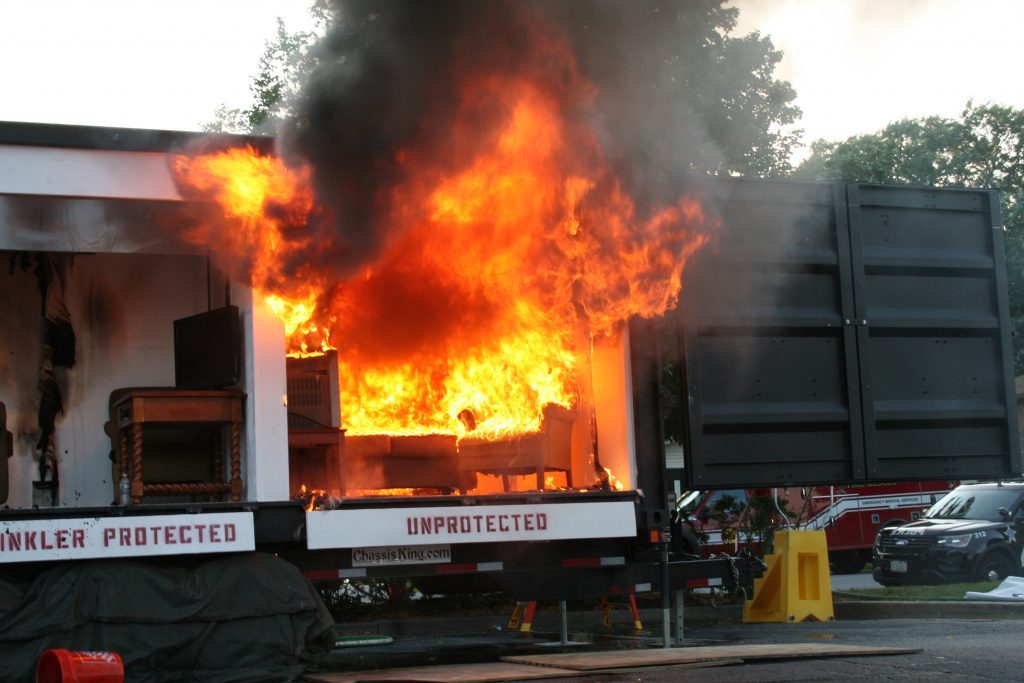 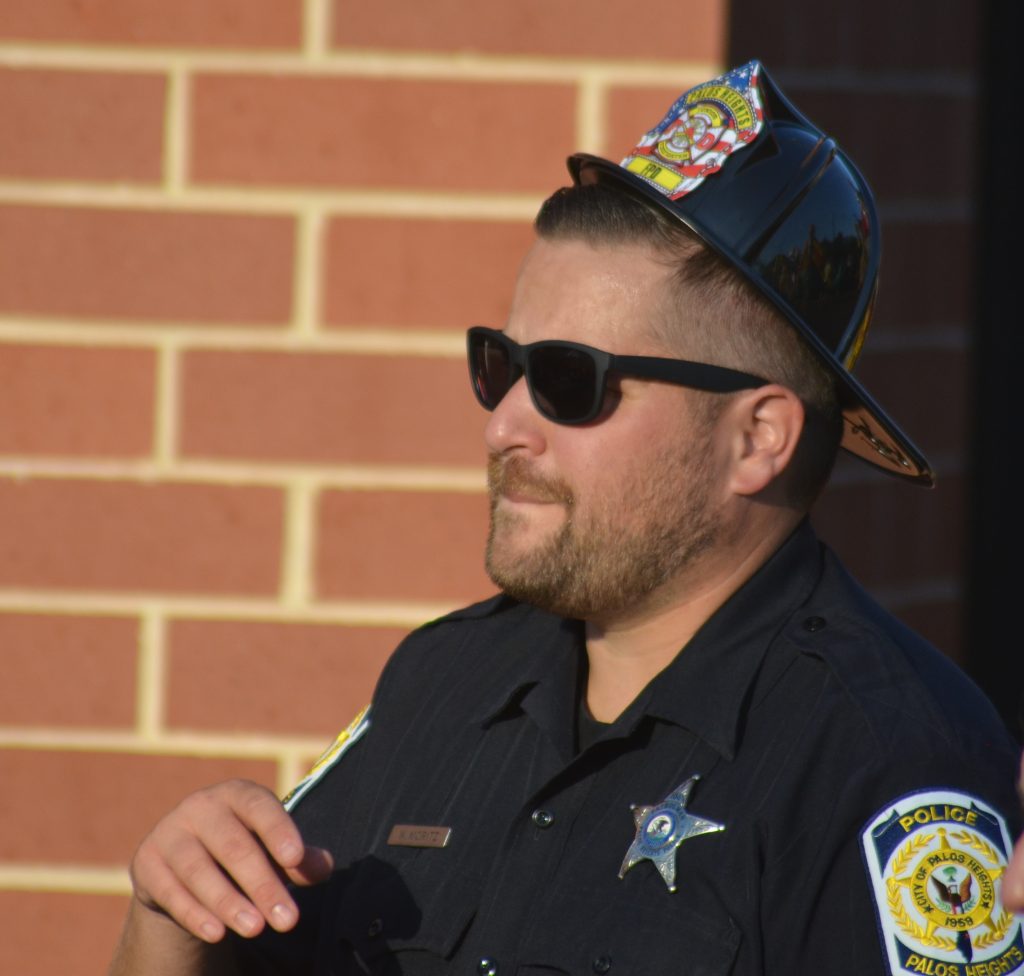 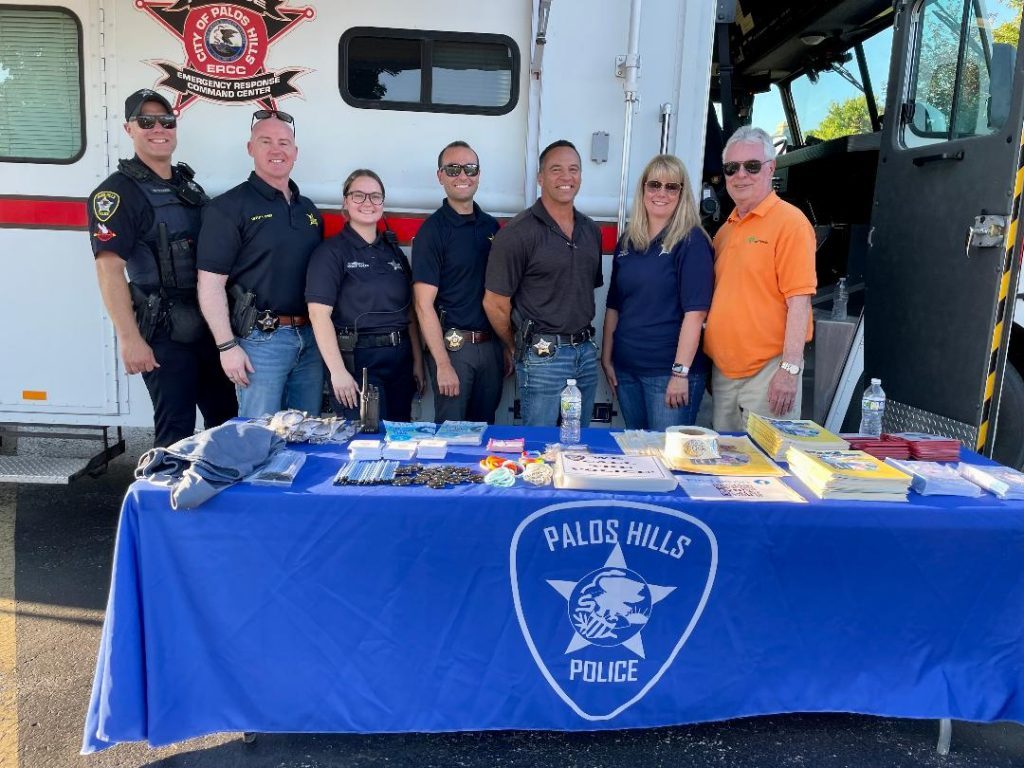