Skip to content
March 5, 2022/Comments Off on Say man shot 3 in Back of the Yards 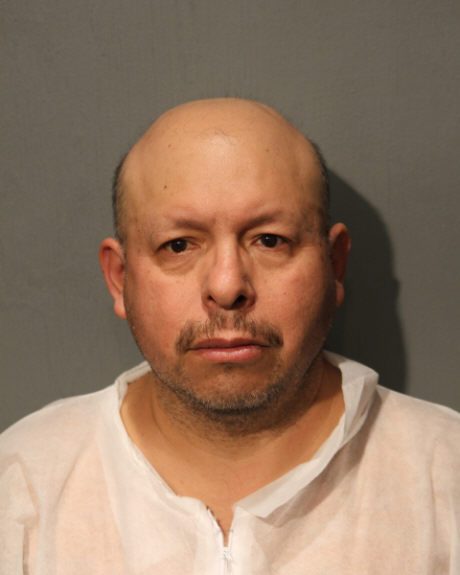 Say man shot 3 in Back of the Yards

Accused trio of plotting to have him killed

A 59-year-old man has been charged with two counts of murder and one count of attempted murder in connection with the shooting of three men in his Back of the Yards home.

Jesus Hernandez has confessed to the slayings, according to published reports, allegedly saying he shot the trio because he believed they were trying to have him killed by local gang members. 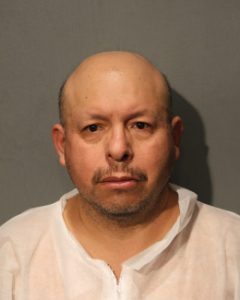 Authorities did not indicate why Hernandez may have thought the three were trying to have him killed.

Hernandez reportedly confronted 39-year-old Marcos Beltran about the plot. Beltran reportedly denied that a plan existed, and Hernandez allegedly responded by shooting Beltran in the back and the head.

Minutes later, Hernandez reportedly confronted 42-year-old Julio Inglesia near a bathroom and then shot him in the chest, head and shoulder.

Beltran and Inglesia were later pronounced dead at the scene.

A short time later, when a 28-year-old roommate walked in, Hernandez reportedly confronted and shot him four times. That man was able to flee to a bedroom and close the door. As Hernandez reportedly tried to break into the room, the younger man climbed out a window and jumped to an awning below.

That man was able to flee, call 911 and holler to an employee at a local mechanic’s shop to call police.

That victim was taken to the University of Chicago Hospital, where he was listed in critical condition. He reportedly told police that Hernandez was the one who shot him.

Several hours later, police combing the area spotted Hernandez near 47th and Damen and arrested him. He reportedly had gunpowder residue on both hands. He also told police the three shooting victims were unarmed, according to published reports.

Bond was denied by Judge Mary Marubio. Hernandez is in custody of the Cook County Department of Corrections. His next court date is set for Tuesday, March 15 at 26th and California.