Skip to content
March 5, 2022/Comments Off on Students show off their strength at Stagg powerlift meet 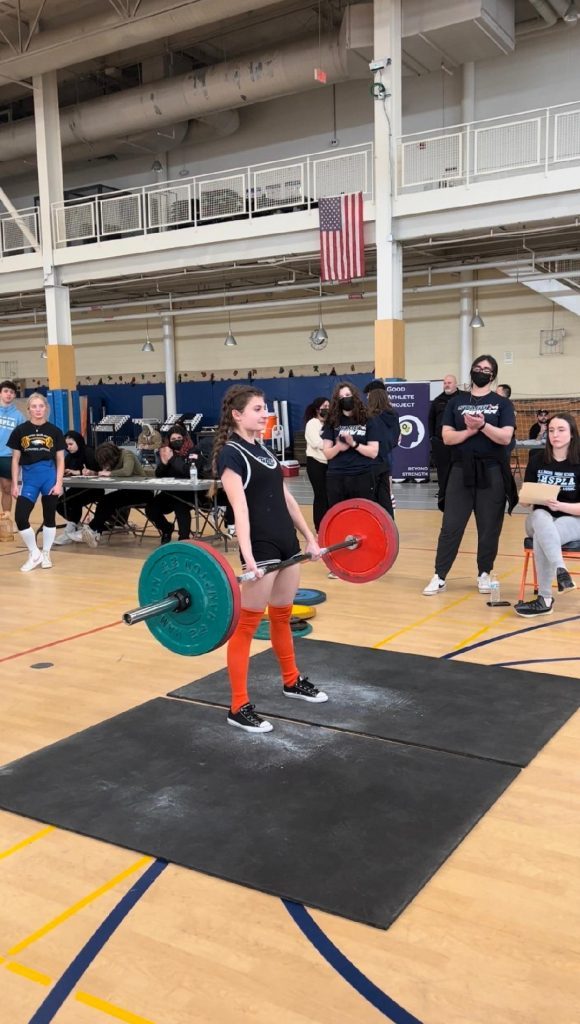 Students show off their strength at Stagg powerlift meet

Powerlifting shows your strength. The sport that consists of three attempts at maximal weight on three lifts: squat, bench press, and deadlift.

“What I like most is that I challenge myself in a different and better way than anything else. Hanhadie Tulemat, 18, of Worth, said. “I’ve always been strong since I was a kid. When I lift it helps me focus on just getting my set in while also releasing everyday stress. I truly fell in love with lifting as a sport and as a passion. Especially with the people, friends and coaches I’m surrounded with.”

The Powerlifting Club at Stagg officially became a club in 2011. At first, it became a branch of the school’s Strength and Conditioning class that is offered as a junior and senior elective physical education course, but now the Powerlifting Club gives an opportunity for instructors to reach and train all grade levels instead of students waiting for their junior year to take strength and conditioning.

There are currently about 90 students on the school’s club roster, which is where they stood at pre-covid/pandemic as far as numbers and interest. 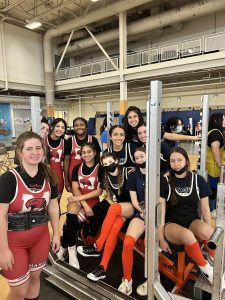 “Powerlifting is truly a community,” Doidge said. “I think many students can be intimidated by the weight room, and for many different reasons. Our philosophy is to make the room a safe place for all students. Our number one priority is proper technique and we maintain that priority throughout the students training. In my opinion for students, they love it because, they find themselves in a supportive environment and community and they get to watch themselves grow and get stronger based on the way we track their weight loads in training.”

Stagg’s Powerlifting Club is also a member of the IHSPLA (Illinois High School Powerlifting Association). Being a member allows students to compete in powerlifting at the Regional and State tournaments.

The IHSPLA was developed in 2013 with its first ever competition of three teams. Since it has grown to five Regional competitions a season and a state tournament that host over 20 schools and 200 lifters in early May.

“In competition the atmosphere is electric and one that is community based,” Doidge said. “There aren’t too many other sports where you see competitors, especially those going head-to-head, cheering for each other as loud if not louder than they do for their own team. It’s amazing, and its everything we want sports and athletics to be and our students to be involved in.”

Powerlifting is practiced after school three times a week for an hour each day.

“There is nothing more empowering than setting a goal for yourself and not only achieving it but being able to surpass your goals in ways you never thought possible, and that is what powerlifting allows students to do,” Doidge said. “Students involved in powerlifting follow a specific training program designed for them to be successful and get stronger, and the successes they are able to see are both physical and mental as they face challenges each time they pick up the bar.”

Each athlete had three attempts to achieve their one rep max on each lift (squat, bench press and deadlift). Individual winners were determined by the best scores in each weight class, as well as team winners (male and female) based on overall highest team totals.

“The atmosphere powerlifting fosters is something we love,” Autullo,17, said. “It facilitates support while encouraging other lifters. Hearing someone tell you, ‘You got this’ is so refreshing in such a negative world. Lifting is fun, and the coaches and people in the club make it a lot better. The positive attitude and confidence that comes with powerlifting has definitely made me a better and stronger person.” 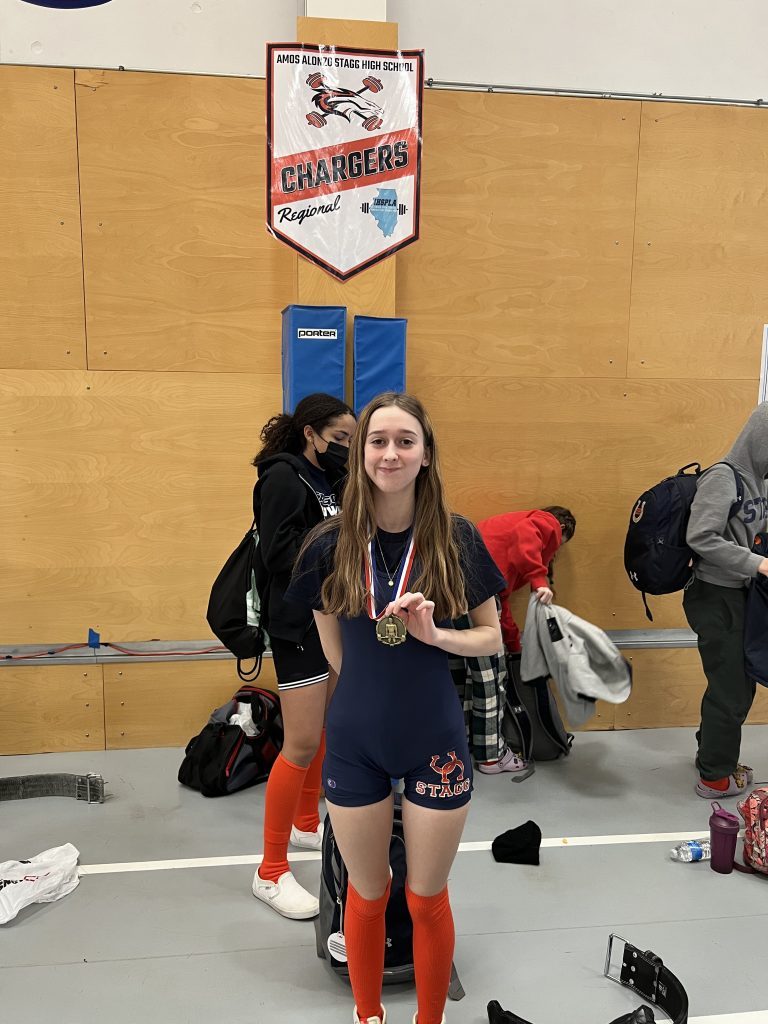