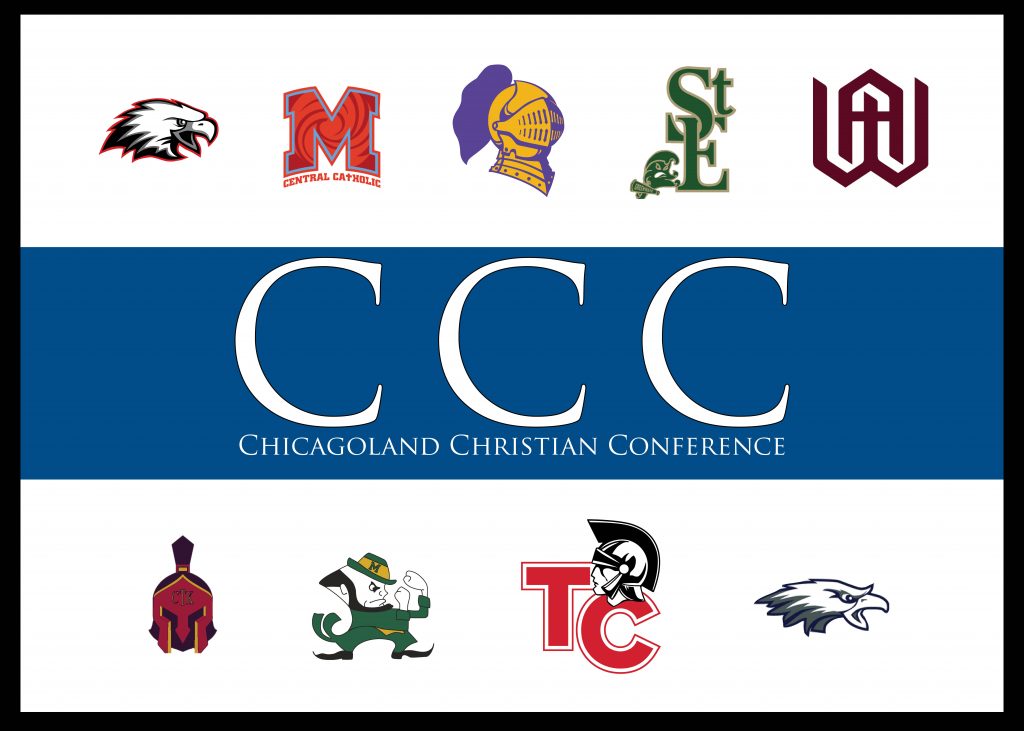 Chicago Christian will be changing conferences in two years.

The Knights are leaving the Metro Suburban for a the Chicagoland Christian Conference, a new league to consist of private schools. They will be joined by Aurora Christian, Bishop McNamara, Hope Academy, Christ the King, Marian Central Catholic, St. Edward, Timothy Christian and Wheaton Academy. 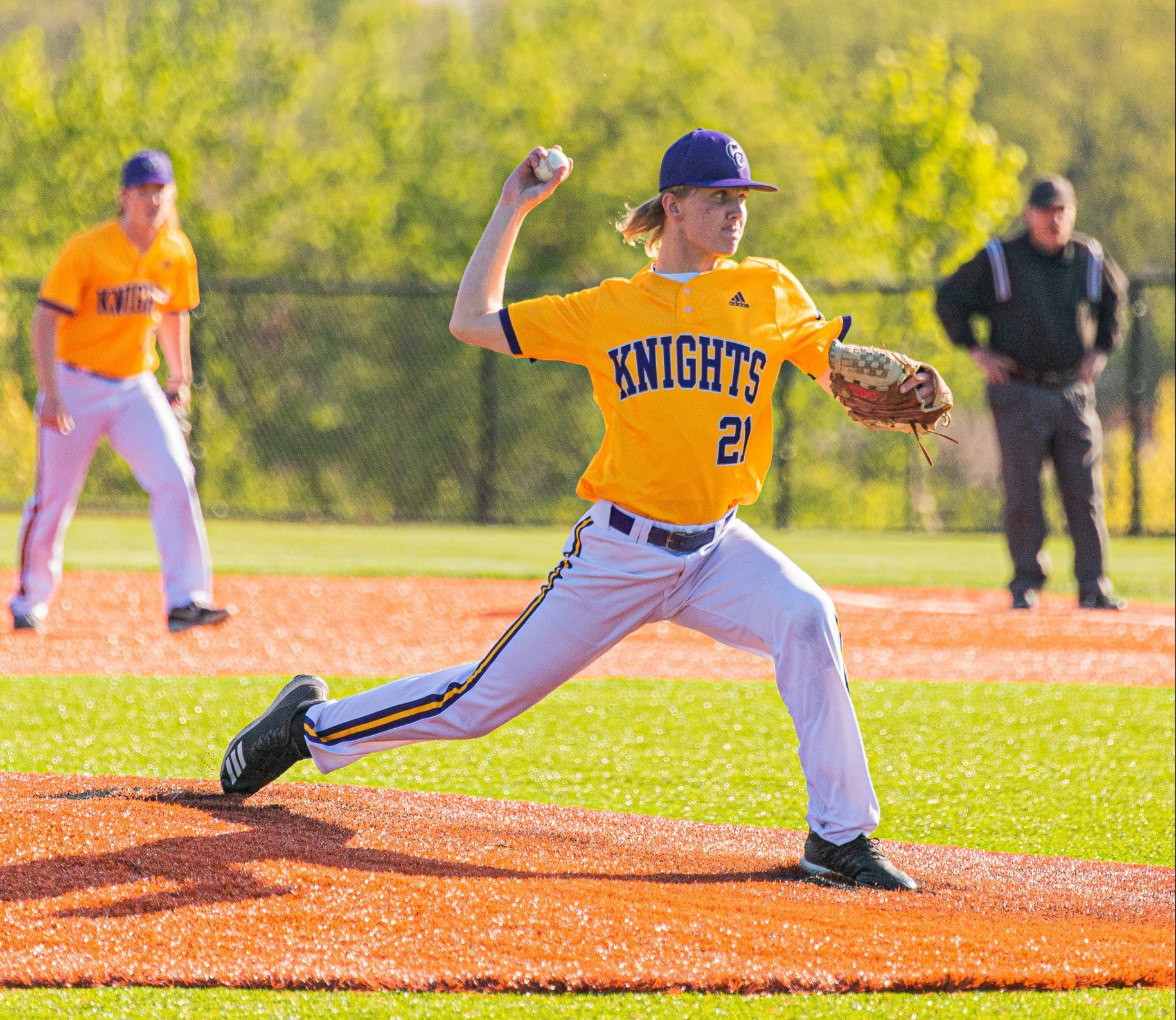 In all, six Illinois counties are represented. More than 20 IHSA sports and activities will be provided to these schools.

“We are excited to participate in a conference with other faith-based institutions, and also ensure our athletes can continue to participate in a robust and competitive athletic program,” Chicago Christian Athletic Director Mark Zylstra said in a news release.

With several of the new conference’s teams leaving the Metro Suburban, the latter league will have only four schools that field football teams – Riverside-Brookfield, Ridgewood, Elmwood Park and Westmont.