Skip to content
March 11, 2022/Comments Off on Feds bust Madigan 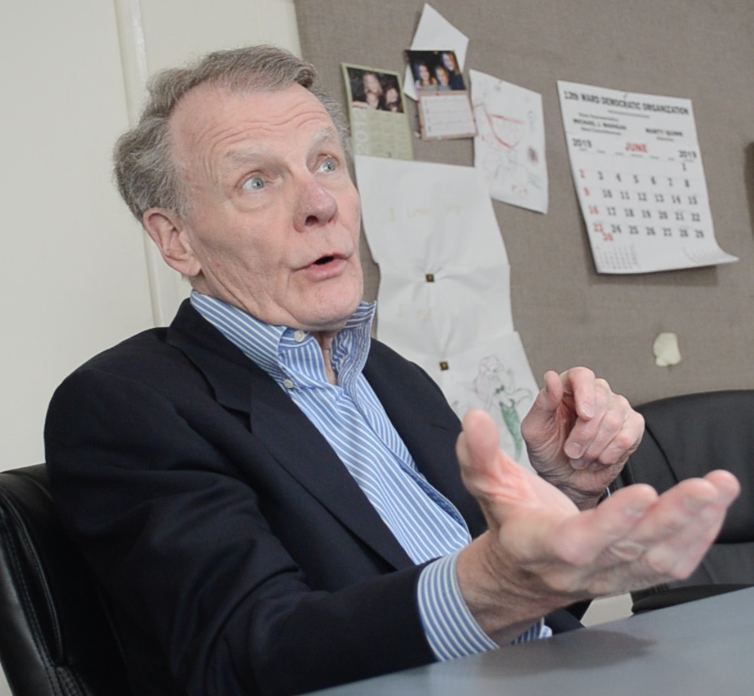 (Editor’s note: this story is a companion piece to this Capitol News Illinois story: https://www.southwestregionalpublishing.com/capitol-news-post/the-madigan-enterprise-inside-the-federal-indictment-of-the-states-former-speaker/)

Southwest Siders reacted largely with disgust, cynicism and even a bit of resignation to the news that former longtime political powerhouse Michael J. Madigan has been indicted by a federal grand jury on 22 counts for allegedly using his position as the top House Democrat to solicit personal financial rewards for himself and others. 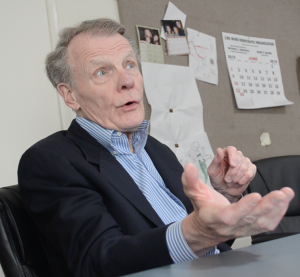 Most of those contacted by the Clear-Ridge Reporter & NewsHound and who agreed to weigh in were brief.

“He knew it was coming, and that’s why he resigned,” said Rocky Miller. “It’s a felony charge, so he should lose his high-end pension. He is the reason why there needs to be term limits.”

“Everyone [in politics] is corrupt,” said Braulio Resendiz. “Nobody works for the people.”

“Unfortunately many Democrats look the other way to the corruption that Chicago, Crook County, and the state is entrenched in because they rely on the freebies and patronage jobs that the Democratic Party provides,” said Jim Smith. “And the beat goes on and will never die.”

Longtime business owner Harry Galinski said the 79-year-old Madigan will “likely die of old age long before he ever sets foot in a courtroom or prison cell.”

Clearing resident Judy Ollry agreed, adding, “[Madigan] has the best lawyers. One of them teaches, so you’re probably right.”

She added, “Give the average Democrat a garbage can and they think you’re worth voting for. Give them a second one and their whole family is eternally grateful.”

“Honestly, who cares?” asked Mary Darcy Williams. “He got away with it for a lifetime. Punish him now? He had all his fun. Waste of money.” 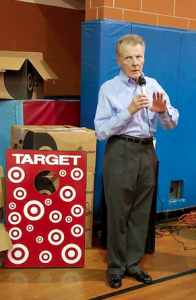 “A little late now,” added Pete Koustakis. “More than anyone, he ruined Illinois. The damage has been done. Just look at all the moving vans heading for the borders.”

Perhaps not surprisingly, one person on the Southwest Side not at all at a loss for words was 13th Ward Republican Committeeman David Krupa, Madigan’s most visible political foe.

“For years, many–including myself–have fought Madigan’s machine and the corrupt political practices that have plagued our state,” he said in a statement. “I have had the pleasure of meeting, befriending, and fighting alongside these great patriots. This indictment has been long awaited and is very encouraging for us all.

“It marks an end to a chapter of Illinois history that we soon wish to forget, but one that we also need to learn from,” Krupa continued. “We cannot allow another tyrant like Madigan to rule with an iron fist. One man should not decide who wins a race before the race even begins, that is for the voters to decide.

“While running for [13th Ward alderman], many people asked what experience I had or had concerns about my age. Many voters in my ward were content with the city services they were receiving and denied me fiercely, questioning why I felt the need to even run, but they didn’t acknowledge the real reason I was running. I often like to say that I ran to oppose corruption and the Madigan Machine rather than to actually seek the office of Chicago alderman.

“The road ahead may not be easy and there is certainly more work to be done, but this is a victory for Illinois and a very large step in the right direction,” Krupa concluded. “It is important that we continue to fight against corruption, even if it is not easy to do.”