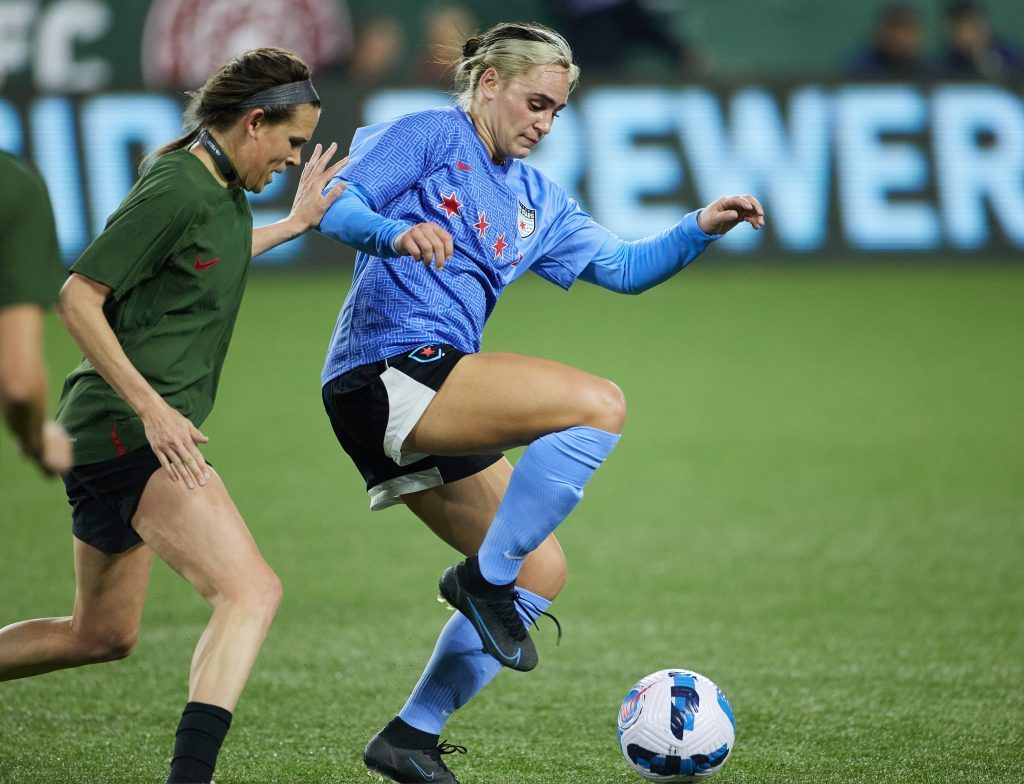 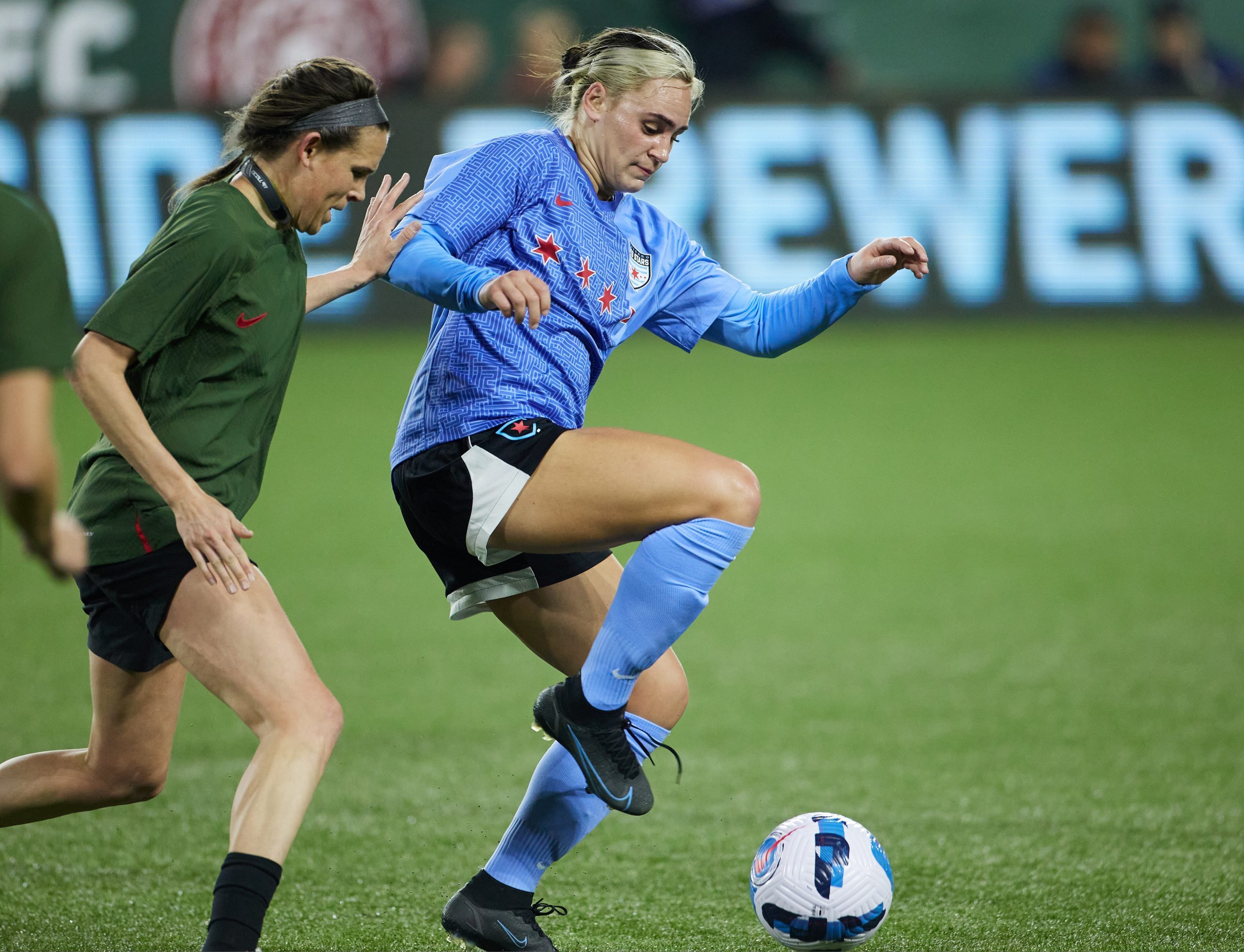 Mixing a blend of veterans and newcomers, the Chicago Red Stars lost two games and tied one while scoring just one goal during a three-game preseason series in Portland.

New coach Chris Petrucelli watched his team open with a 0-0 deadlock with the U23 U.S. Women’s National Team on March 5. That was followed by a 2-1 loss to OL Reign on March 9 and a 1-0 setback to Portland on March 11.

Rookie Ava Cook was the lone Red Stars player to score as she put one in the net in the Reign match. Cook, who played college soccer at Michigan State, was the franchise’s first pick — No. 18 overall — in the 2022 draft.

The Red Stars continue the preseason with six games against three teams in the Challenge Cup.

They open 6 p.m. Sunday with a game at Houston. Area fans can get their first look at the team on March 25 when the Red Stars host the Kansas City Current at 7:30 p,m. at SeatGeek Stadium in Bridgeview.

After a long delay, they are back at it April 16 at Louisville and conclude the Challenge Cup on April 24 at Kansas City.

The NWSL opens the season in May. The schedule has not been released.

No king
On March 5, Sandburg’s Josie Canellis was crowned the Queen of the Hill, the title bestowed upon the winner of the IHSA girls basketball 3-point shooting contest.

But the area could not crown a king on March 12, the day the boys state championship games were played.

Just two shooters from the area advanced to the state competition at Redbird Arena in Normal, and both fell short of making the Final Four in Class 4A. Lyons senior Aidan Sullivan hit seven out of 15 shots and Brother Rice sophomore Cale Cosme had six in the preliminary round.

All-State
Sophomore Morez Johnson of St. Rita was named second-team All-State in Class 4A by the Associated Press.

Junior Deandre Craig of Mount Carmel was named first-team in Class 3A.