Skip to content
March 13, 2022/Comments Off on Rossberg takes over Argo football program 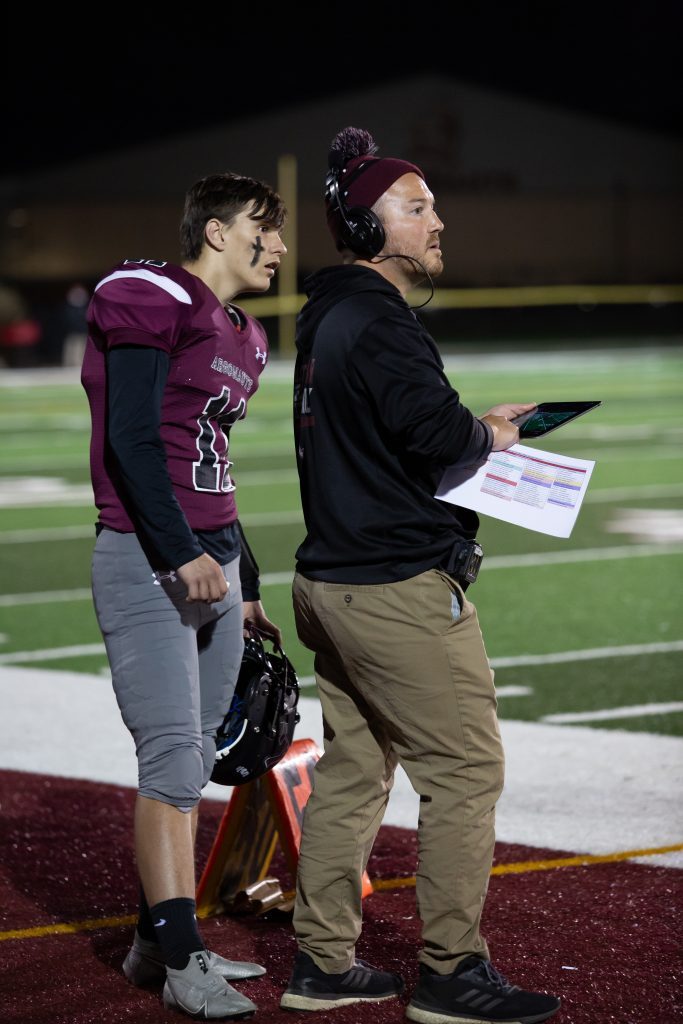 Phillip Rossberg may be the new head football coach at Argo High School, but he’s been a familiar face on the sidelines and in the classroom at the school for the last seven years.

He started working at the school in 2015, and along with being the new head football coach, he’s a certified athletic trainer for winter and spring events, and he teaches in the Health, Physical Education, and Driver’s Education Departments.

Back in 2015, Rossberg started coaching football in a volunteer position as the sophomore offensive coordinator.

He loves doing it all at the school. “Some of my most enjoyable classes to teach are athletic weight training, and my freshman health and PE courses. I feel that I can make a great impact on student-athletes attaining their goals in the weight room and their sport. Also, with the freshmen, setting them on the right path to be successful here at Argo and moving forward.”

Rossberg is a graduate of Victor J. Andrew High School in Tinley Park, where he played football and baseball all four years.

He went on to continue his academic and athletic career at North Central College in Naperville, where he played running back for four years.

At North Central, he was selected as First Team All-CCIW Running back in 2009.

Rossberg enjoys the school and Argo community. “Ever since I have been here at Argo, it has just felt like home to me. I have been fortunate enough to teach in my area of study, practice as an athletic trainer after school, and coach the sport that I love and has taught me so much in my life.”

“Argo really has taught me what it is to be an educator, to truly care providing students with the tools to be successful inside and outside of the classroom. My favorite thing is to see a student progress throughout their years at Argo and move on to start their career path.”

As the head football coach, he’s most looking forward to establishing a culture and generating sustained success.

“Our mission is about developing each student-athlete that comes through our program with values that prepare them to be a positive contributor to their family, community, and society. Developing a team approach, teaching them values such as resiliency, preparation, responsibility, and work ethic to name a few. Our goal is to develop the student-athlete first and the success will follow.”

Rossberg says the school is working to develop a relationship with local schools and programs in the area, showing them what Argo and the Argo football program has to offer. His advice is for younger athletes in Argo’s feeder schools, would be to get involved in as many sports as possible at a young age as it develops them to be a more well-rounded athlete.

“Get involved in the flag football and tackle programs in the area to develop your skills.”

The Argo football program will be hosting a Future Argonaut Football Camp the last week of June for fourth- to eighth-graders where they can learn from the Argo football coaching staff and varsity athletes.

Registration information will be posted on the Argo Athletics Page and Argo Football Twitter Page, @argo_football.

The school will also be hosting a Youth Program Event at the second home game of the year against Bloom Township High School. Rossberg says it’s a great chance to get out and see what the Argo football home atmosphere is all about. 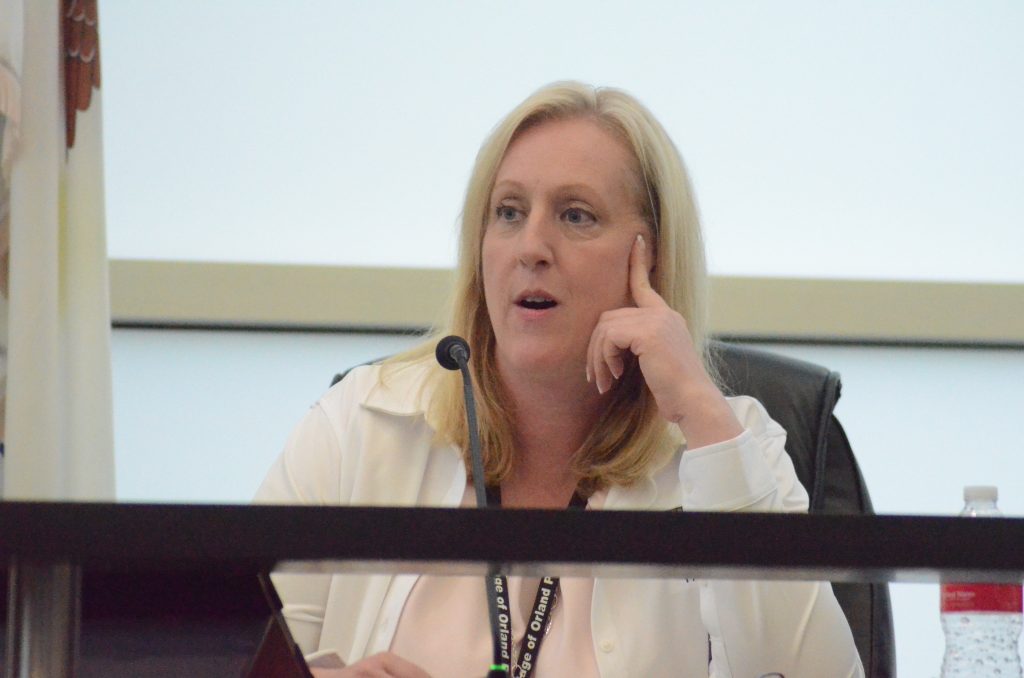 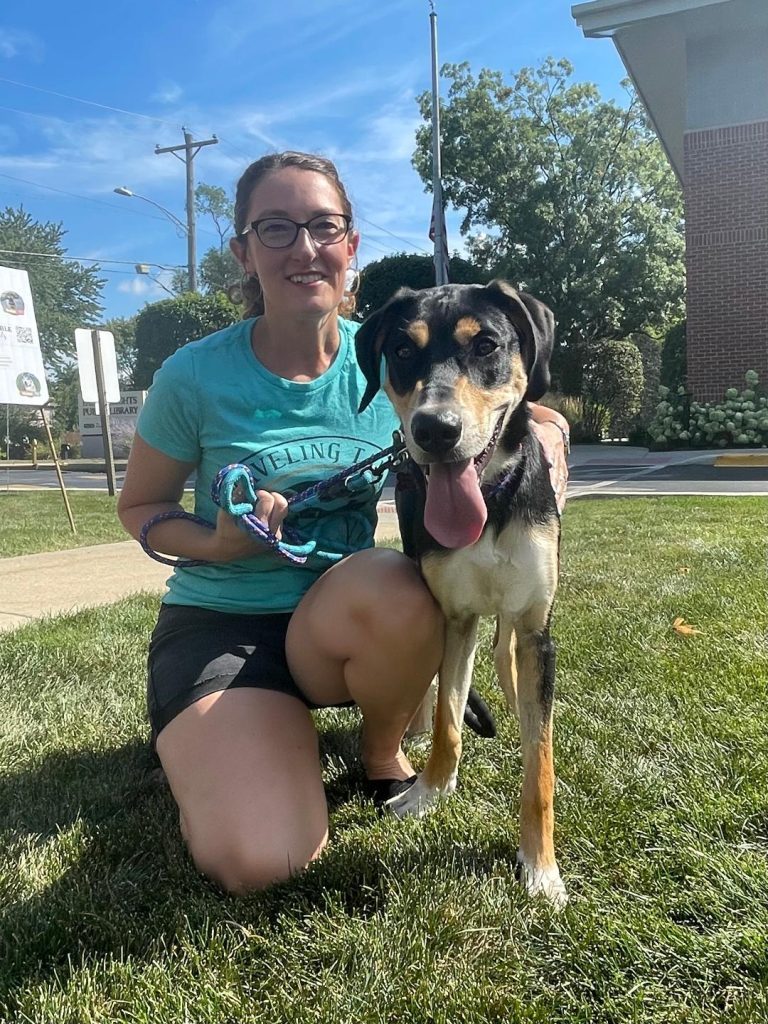 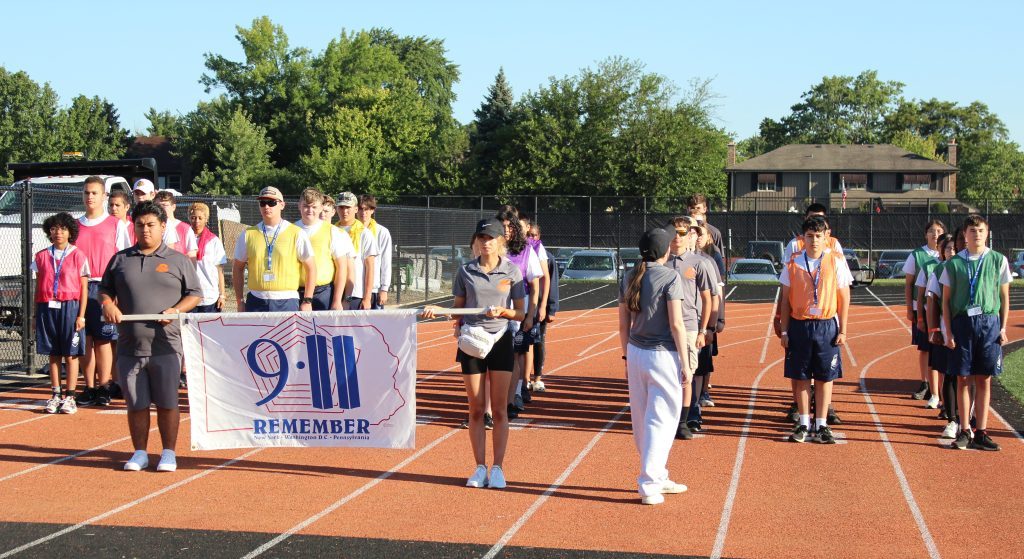 By Kelly White Shepard High School students took time to remember fallen heroes during a 9-11 Remembrance Ceremony last week. For the seventh year in a row, the U.S. Air Force Junior Reserve Officer Training Corps held the ceremony at the school, 13049 S. Ridgeland Ave., Palos Heights, on September 9. The school has been… 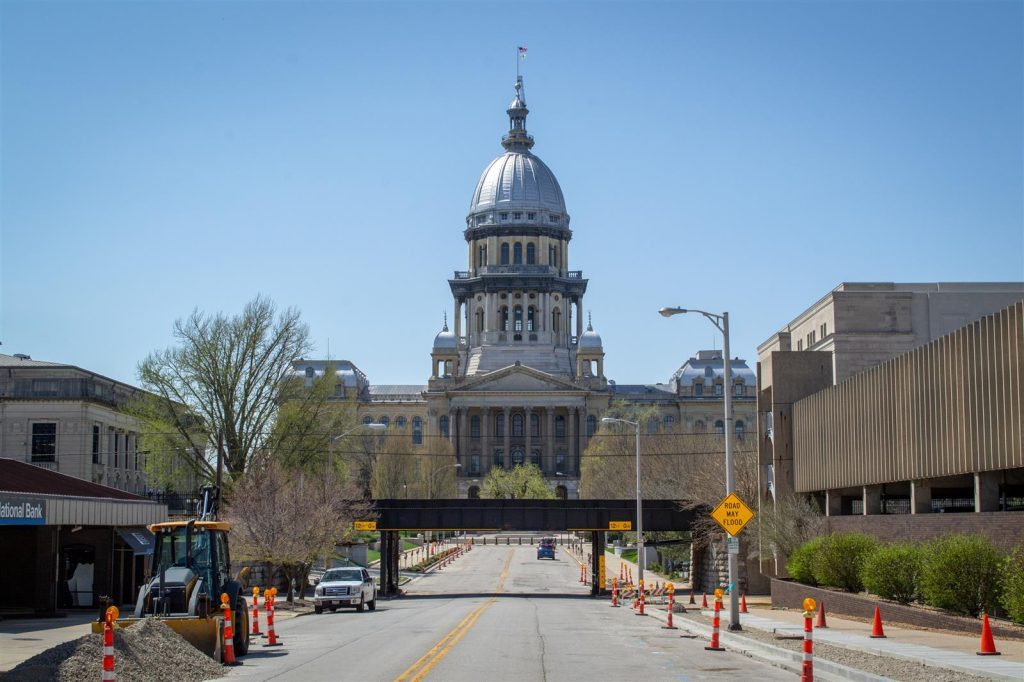 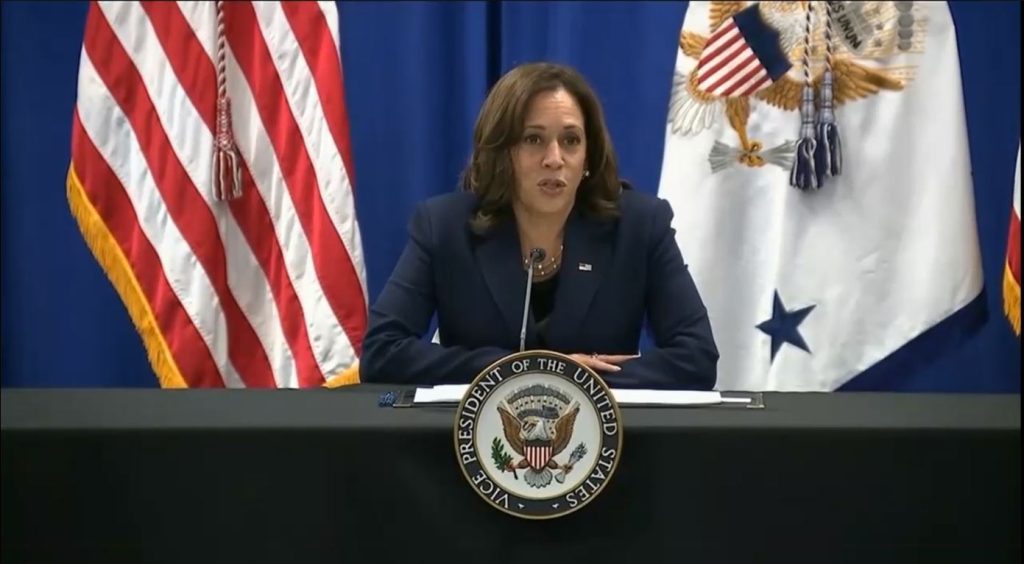 By PETER HANCOCK Capitol News Illinois [email protected] SPRINGFIELD – Vice President Kamala Harris came to Chicago Friday to rally voters who support abortion rights and urge them to turn out in the upcoming midterm elections. Speaking at a roundtable discussion on reproductive rights at the University of Illinois Chicago, Harris said the recent U.S. Supreme… 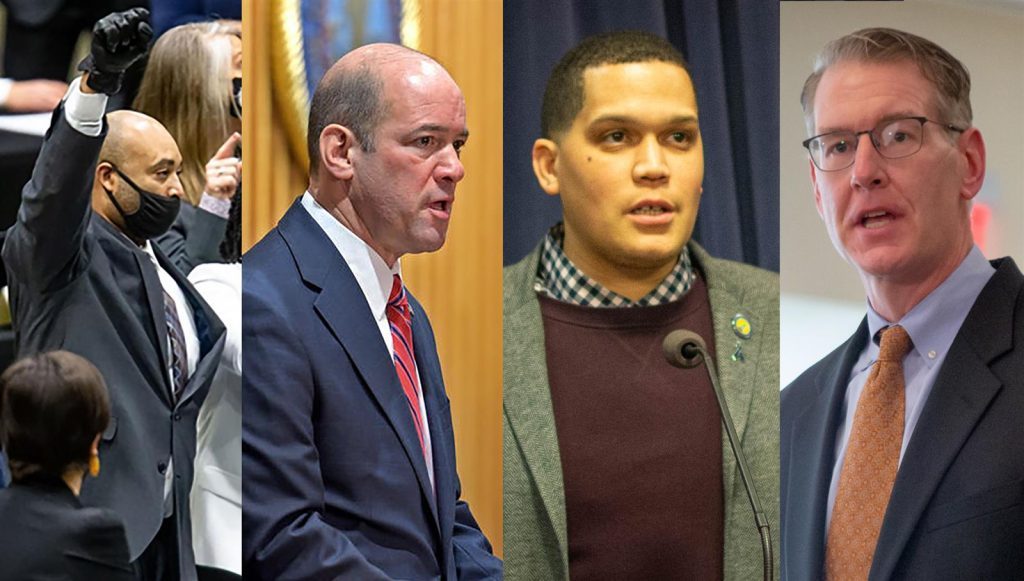 What happens when cash bail ends?

By JERRY NOWICKI Capitol News Illinois [email protected] SPRINGFIELD – Beginning Jan. 1, 2023, cash bail will be abolished in Illinois. The measure that will eliminate it has been on the books since early 2021, giving the justice system two years to plan for the major overhaul of the state’s pretrial detention system. It’s also given… 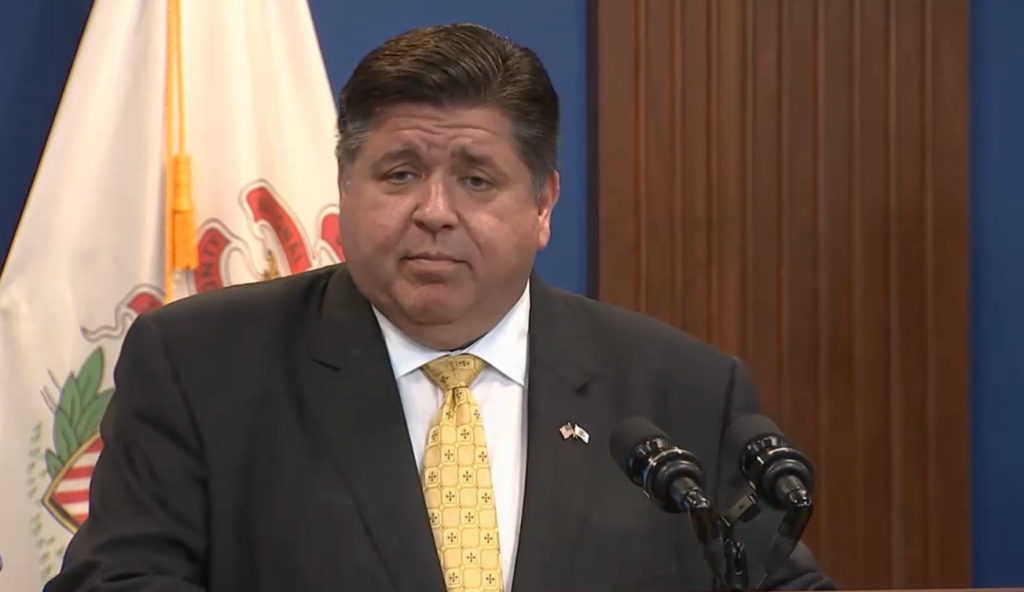 By JERRY NOWICKI Capitol News Illinois [email protected] SPRINGFIELD – Gov. JB Pritzker said Wednesday that Illinois will continue to welcome migrants bused here from Texas as he blasted that state’s governor for relocating them to other cities without sharing information or providing resources. Pritzker said Texas Gov. Greg Abbott and his agencies have been providing… 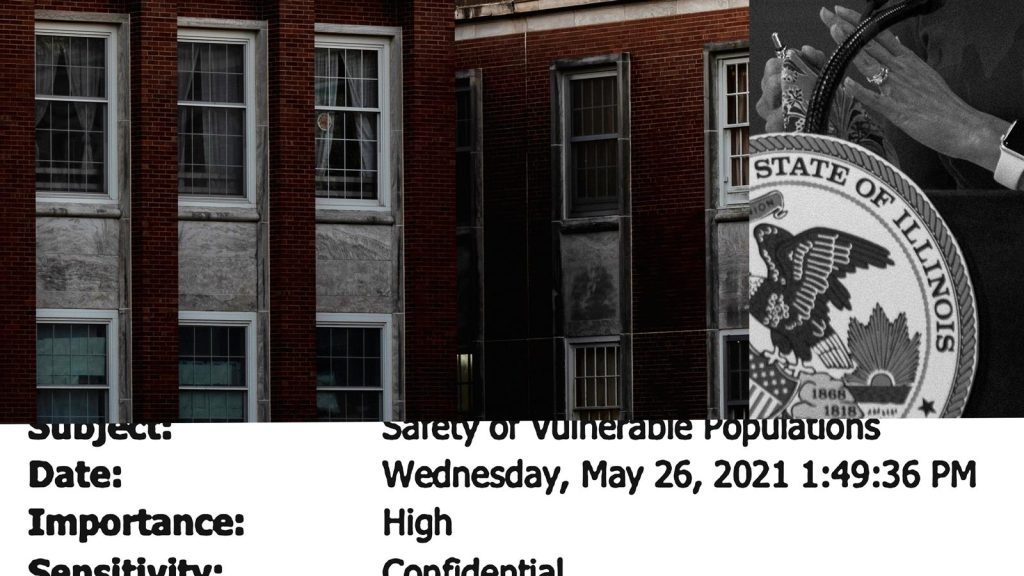 At a remote mental health facility, a culture of cruelty persists despite decades of warnings 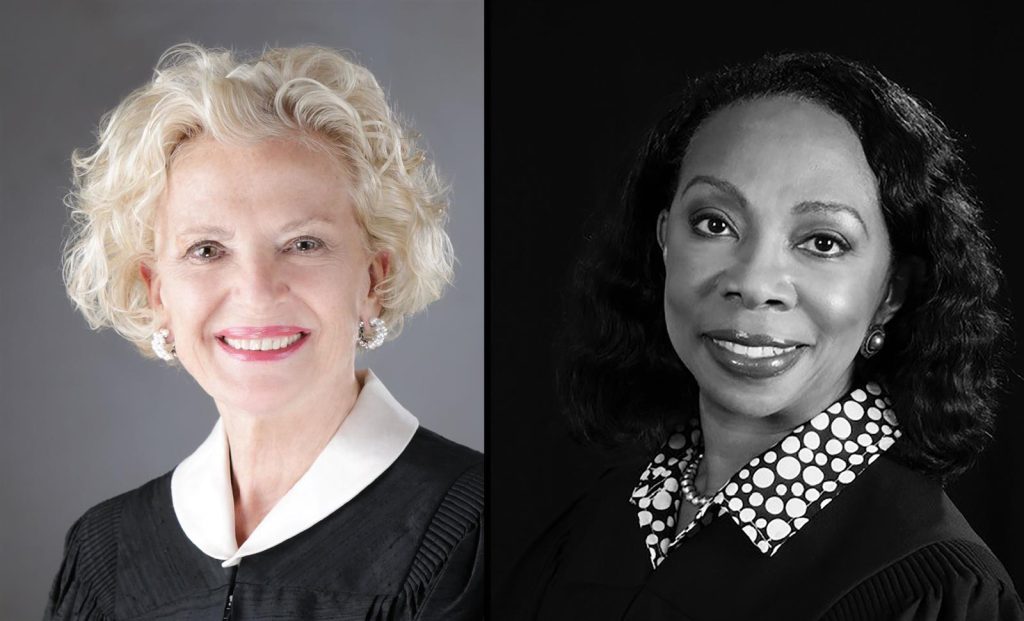 By JERRY NOWICKI Capitol News Illinois [email protected] SPRINGFIELD – Illinois Supreme Court Chief Justice Anne M. Burke announced Monday she will retire from the bench effective Nov. 30. She has served on the state’s high court since 2006 and has been chief justice since 2019. “The decision to retire was not an easy one,” Burke,… 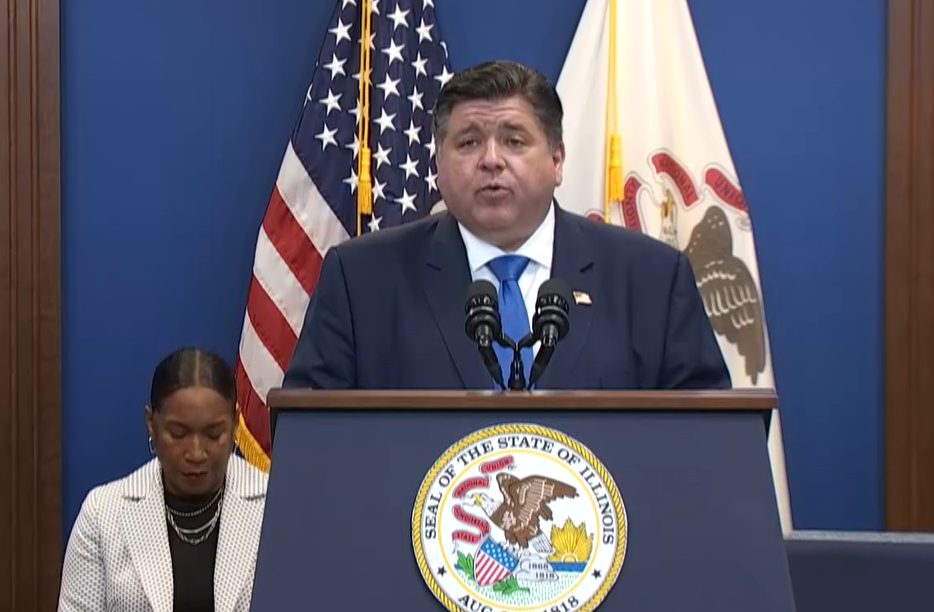 By PETER HANCOCK Capitol News Illinois [email protected] SPRINGFIELD – Gov. JB Pritzker announced Monday that Illinois taxpayers will soon start receiving rebates of their income and property taxes, either in the mail or by direct bank deposits. Speaking at a news conference in Chicago where he was flanked by other state officials and Democratic leaders…